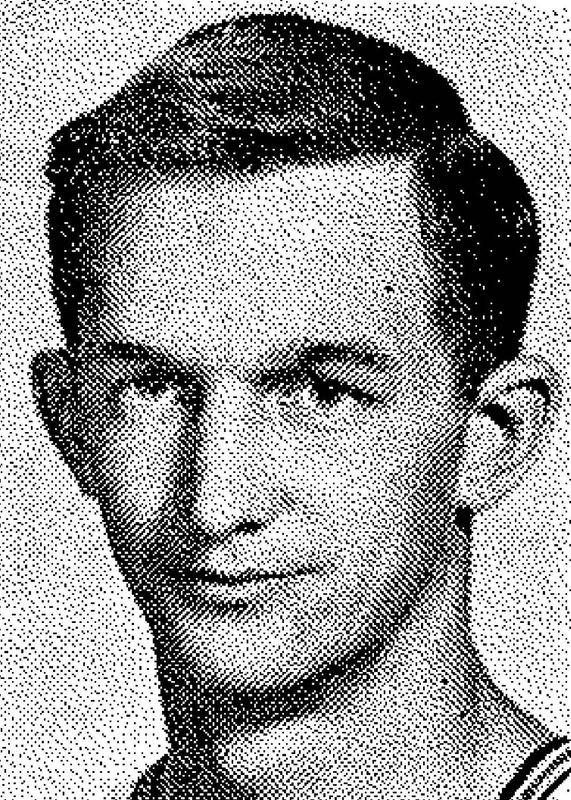 Senior forward from Dayton Beach, Fla. … Physical Education … Nickname, Rusty … Age 22 … Ht. 6-6 … Wt. 210 … Letters earned, 2 … Parker is the most experienced player on the squad … He has averaged 13 points and nearly nine rebounds per game over two campaigns. An injury benched Rusty last season for three games, and knocked him off stride in other games … The Floridian is excellent on the drive-in and sparkles at grabbing the sharp pass for the fast under-the-basket shot … He is also dangerous from the corners … His size and aggressiveness makes his presence felt in the rebounding tussles.

Parker’s best scoring game was 32 points at Houston in his sophomore year when he had five games 20 points or better … A 20-point rebound total against Florida Southern is Rusty’s high in that department.

In high school at Mainland, the Hurricane forward played football and baseball as well as basketball … He plans to go into physical education and teach retarded children following graduation … Hunting and fishing are his hobbies. High school coach – Joe Piggotte.