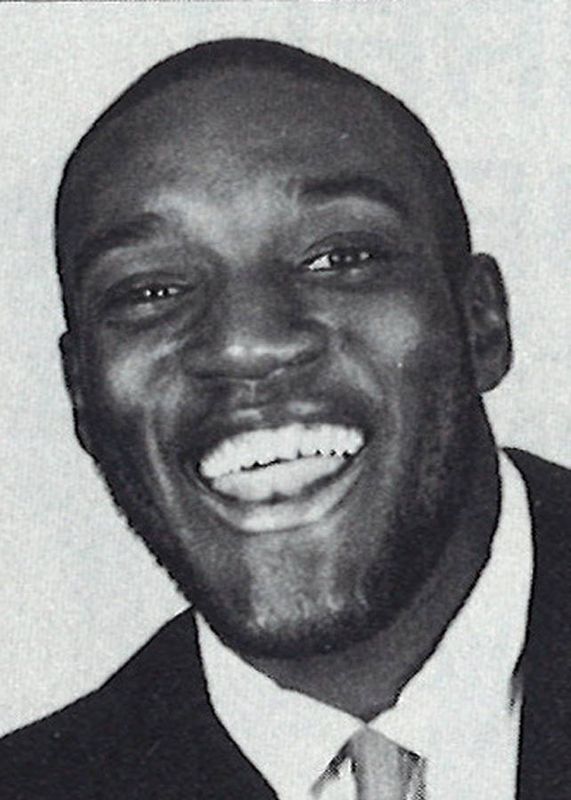 Came to Miami at the start of the 1984-85 academic year looking to earn a roster spot to close out his collegiate career … Participated in UM workouts throughout the 1984-85 season as a member of the “F-troop” … Is one of four non-scholarship athletes listed on the Hurricane roster … Joins Tim Harvey and Tim Dawson as the only other 1985-86 Miami basketball players to see considerable precious major college game experience.

Played one season for Coppin State College in Baltimore, MD (NCAA Division II) … Averaged 12.3 points per game while hitting an impressive 51.2% from the floor … Also added 4.9 rebounds per game in 17 outings.

Two-year players for Loyola College (MD) … Had an outstanding freshman season, appearing in 27 games and averaging an even 13.0 points per game … His top individual performance from his freshman year came in an 80-52 loss at North Carolina State when he poured in 21 points against the Wolfpack … Was among the team leaders in scoring (351 points) and field goal percentage (49.8%) as a freshman.

Earned first team All-Metro honors as a senior and honorable mention All-State recognition at Loyola High School in Baltimore … Averaged 18.1 points and 6.9 rebounds per game in his final prep season … Was selected as the MVP of the Benedictine Holiday Tournament in 1981, an award won by Quinton Daly in 1980 … Coached in high school by Jerry Savage … Also participated in lacrosse.