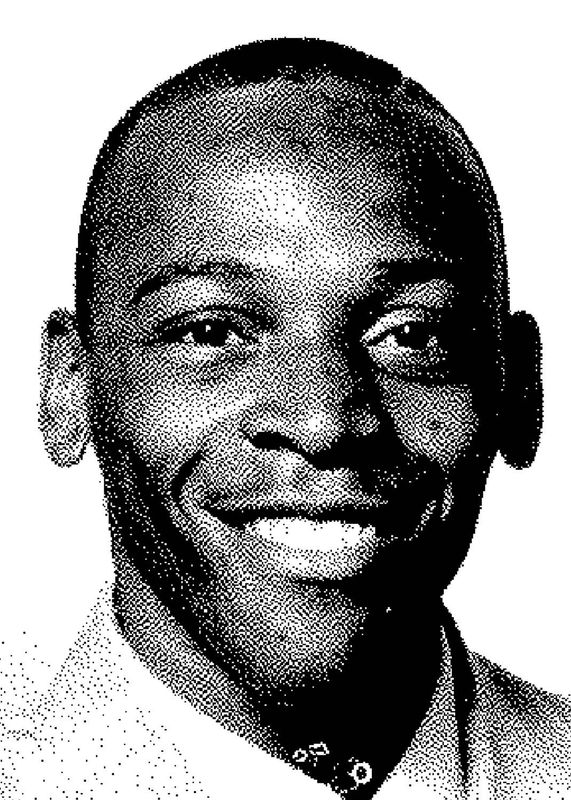 Fourth-year senior who transferred to Miami in September of 1987 after spending two seasons at Pensacola Junior College … An excellent outside shooter, Polnitz turned in the highest shooting percentage on three-point field goals (.455) on the Miami team … One of eight guards on the UM squad challenging for playing time this season … Underwent arthroscopic knee surgery prior to the start of the 1988-89 fall drills … Is the only player on the Hurricane roster from the state of Florida.

Scored a season-high seven points in 18 minutes of actin in Miami’s 78-77 loss vs. Alaska-Anchorage at the Great Alaska Shootout … Other trifectas came vs. American (1-1), Marquette (1-1) and Central Florida (1-1) … His 5 of 11 shooting from three-point land marked the best percentage on the team (.455) … Saw limited playing time in 17 games … Dished out five assists in the Hurricanes’’ season-opener against Michigan … Accumulated just three personal fouls in 114 minutes of playing time, while dishing out 14 assists.

A two-year starter, averaging 13.5 points, 3.4 rebounds and 6.2 assists per contest in his second season … Led Pensacola Junior College to a 25-6 mark … Once connected on eight three-point field goals in one game … Maintained a 3.05 GPA as a Juco player … Coached by Bob Stinett.

Full name is Reginald Lionel Polnitz … Majoring in business management at Miami … Lifelong ambition is to go to heaven … Born 11/26/67.