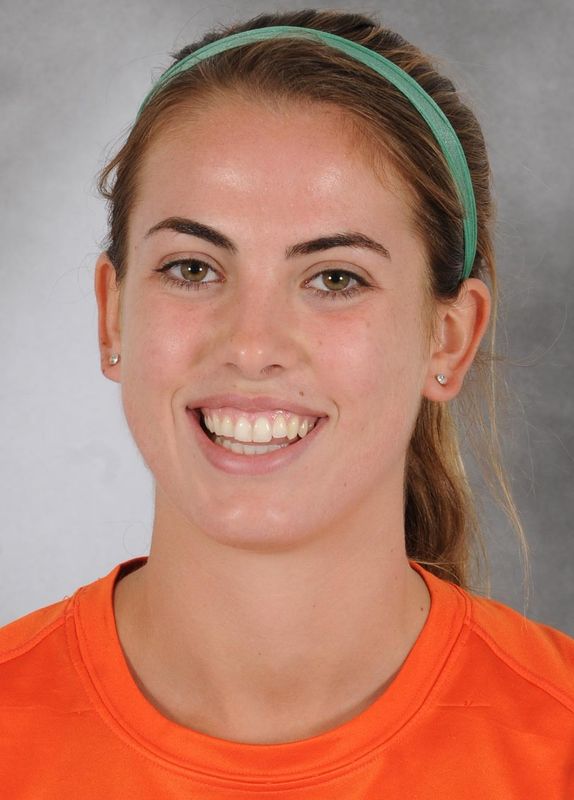 High School: Scored the gamewinning goal that clinched a district title for the Palm Harbor University Hurricanes in 2012…Helped guide the Hurricanes to a 17-0-3 mark as a senior…Named First-Team All-County by the Tampa Bay Times…Hurricanes also earned back-to-back state titles in 2009 and 2010…Was a state qualifier in track…Earned Honorable Mention recognition for Best All-Around Athlete from the Tampa Bay Times.

Club: Played with West Florida Premier from the U-14 through U-18 level under coach Brian Patterson…Made the state cup final from U-13 through U-16 seasons, and won the Disney tournament during U-18 year…Captained the team for last four seasons.

Personal: Parents are Jeffrey and Susan…Has a twin brother Sterling (18) and a brother Hampton (12)…Has two sisters: Zoe (20) and Quinn (16)…Intends to major in marine biology.