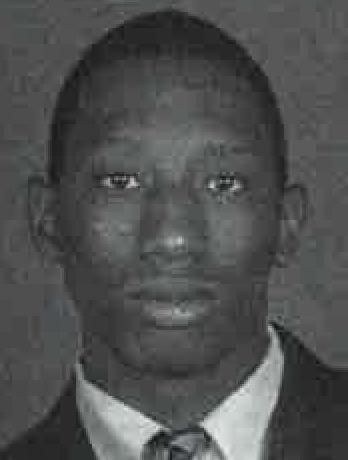 Sophomore who will battle for playing time at a number of positions.. a versatile performer who is equally effective in the paint or on the perimeter… is a strong ball-handler and passer with excellent leaping ability… has the ability to post up opponents or create off the dribble… signed with UM in April of 1998.. chose Miami over LSU, Georgia and South Florida.