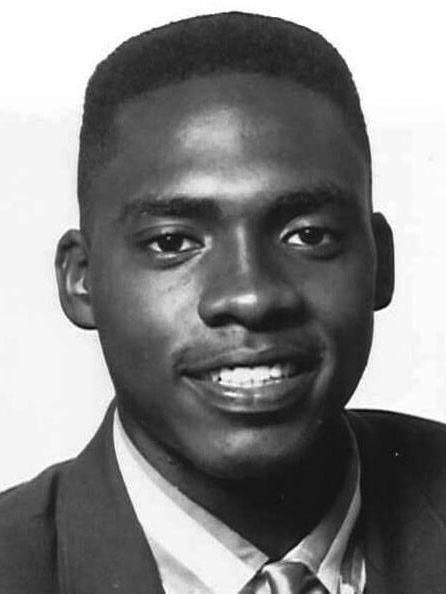 Signed national letter of intent to attend Miami in the spring of 1986… becomes the only Hurricane from the state of Georgia on the 1986-87 roster.

Two year starter at Douglass High School… was named the team’s Most Valuable Player in both seasons… earned second team All State honors following senior season in which he averages 19.1 points and 12.2 rebounds per game, while leading team to an 18-8 record… scored 23.1 points per game and grabbed 14.1 rebounds as a junior, while gaining honorable mention All State recognition… last summer (1986) was a starter on Georgia’s entry into the national AAU Tournament… helped team to a Southeast Regional championship and a semi-final finish overall… also participated in the Georgia North-South All Star game following final year of high school competition… participated in track as a long jumper… coached in high school by Donald Dollar.

Full name is Lemuel Howard… major is undeclared… Lemuel’s father, Robert Howard, is a member of the PGA Senior’s Tour.