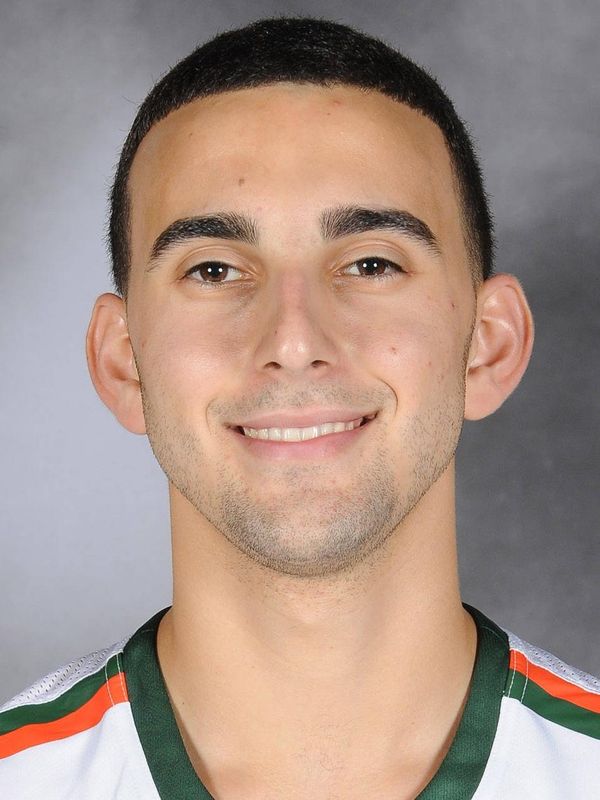 ACC Academic Honor Roll …Walk on who played in nine games … In three minutes against Charlotte grabbed three rebounds and scored two points … Pulled down a board and notched an assist vs. Florida State.

High School
After transferring to West Boca, played one year of varsity basketball for the Bulls… Among top 30 three-point scorers in Palm Beach County in 2009-10… The Bulls were the only team to beat powerhouse Dwyer, the top-ranked high school in the county, with an 82-73 victory.

Personal
Born on Dec. 26, 1991 … Son of Neal Heller and Liz Heller … Brother to Anthony Anderson …Majoring in business, with aspirations of becoming a CEO… Recruited by American and North Florida … Nickname is J-Hell.