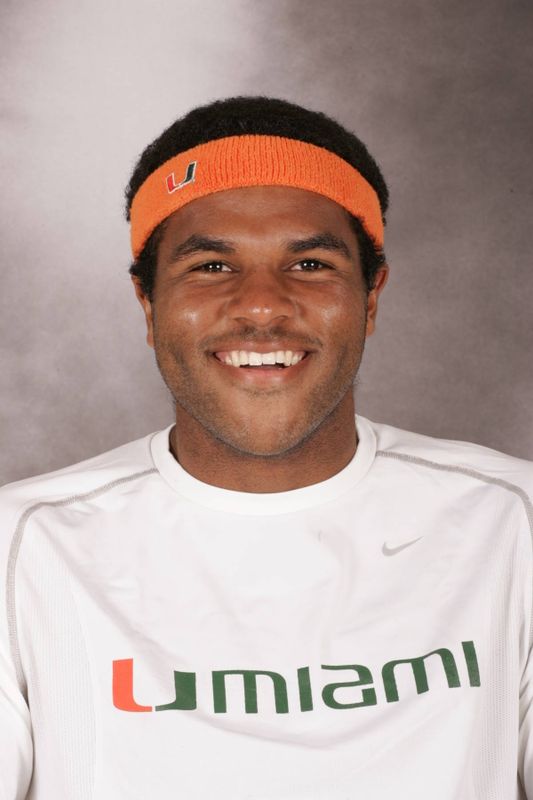 2002-03 (Freshman):
A steady player for the Hurricanes at the No. 6 spot with a 9-5 record in dual matches while posting an overall record of 14-5 in singles play…finished second on the team in winning percentage (.736) behind teammate Todd Widom…broke into the national top-100 rankings at the No. 86 spot on Feb. 24…opened the dual season with six consecutive wins over opponents from Florida Atlantic, N.C. State, Texas A&M (default), Florida, Florida A&M and Florida State…in doubles play, teamed with Luis Manrique for an overall record of 3-10, splitting time at the No. 1 and No. 2 slots.