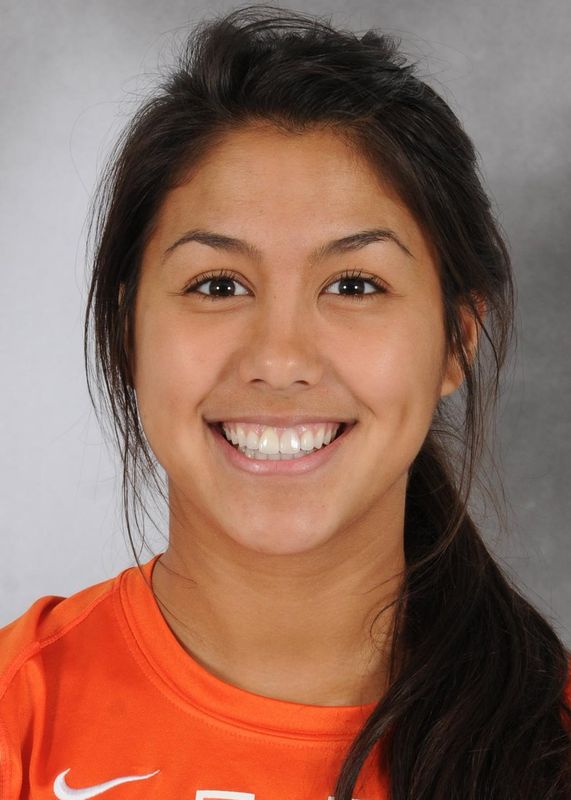 Before Miami: Spent the first two years of her career at nearby FAU, where she led the team in goals and points both seasons…Ended her time as an Owl with combined totals of 15 goals and 32 points in just 34 games…Scored a team-best seven goals as a freshman in 2010, including four goals in Sun Belt action…Finished her freshman campaign with 15 points (seven goals, one assist) and a team-high 43 points…Ended her sophomore year with eight goals and one assist…Started 32 of 34 games in two years.

Personal: Parents are Glen and Theresa…Has one brother and two sisters…Majoring in exercise physiology.