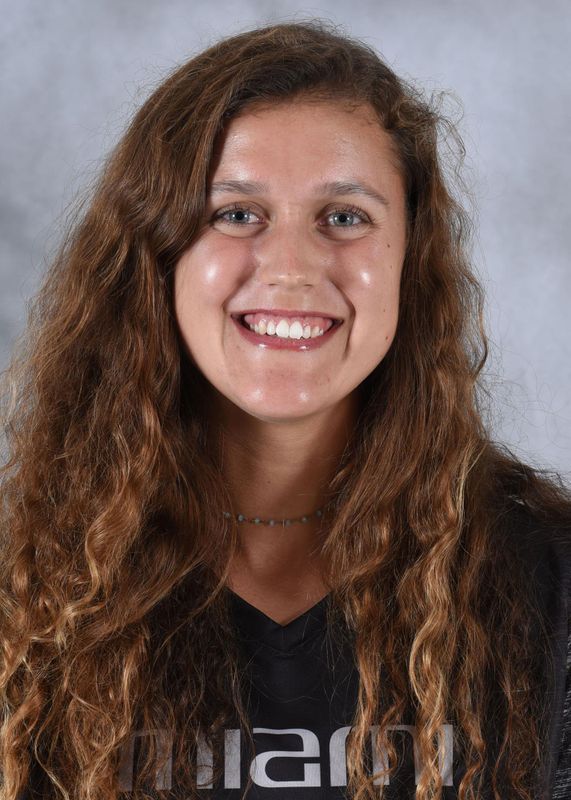 2017 (Sophomore): Did not see any match action due to injury.

2016 (Freshman): Played in one match … Made her college debut with 10 minutes of action versus Jacksonville (8/28), helping Miami post a shutout win.

Club: Played for Eclipse Select Soccer Club from U-12 through U-18 … Won the ECNL national championship at the U-15 level in 2013 and then at the U-16 age group in 2014 … Selected to the Best XI Players list by Top Drawer Soccer at ECNL Finals in both 2013 and 2014 … Also tabbed by Top Drawer Soccer as a top performer at the PDA ECNL Showcase in New Jersey 2014 … Every member of her team signed with a Division I school.

Personal: Full name is Hannah Louise Marwede … Last name is pronounced Mar-WEED-Ee … Born Oct. 1, 1997 … Parents are Andy and Brenda Marwede … Father, who played football at Yale, is a financial planner and mother, who played tennis at Lake Forest College, is a family counselor … Has a younger brother, Jake, and a younger sister, Hope … Majoring in chemistry and intends to take a pre-med track … Career goal is to work in the research or medical field … Favorite athlete is Abby Wambach because of her passion for the game and how she brings out the best in her teammates … Best sports memory is winning the U-15 ECNL national title in 2013 … Enjoys fishing, playing the violin and baking … Chose Miami because of its soccer program, academic opportunities and campus.