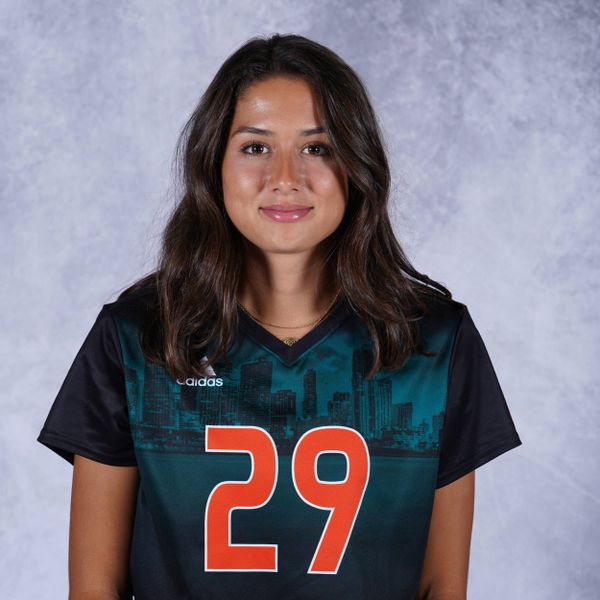 High School: Played five years with the North Carolina Courage…Competed in both Academy and ECNL leagues…Helped the Courage reach the ECNL national champions league in 2017…Spent time training in the USDP from 2015-18…Led her team to an undefeated season in the eighth grade.