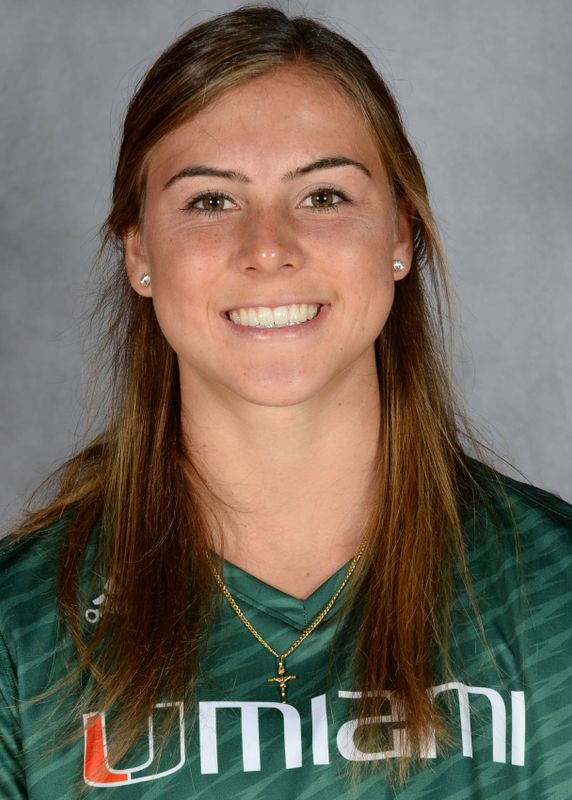 2016 (Redshirt Junior): Played a total of 47 minutes and 25 seconds over two matches without conceding a goal … Made one save on the season … Helped Miami set a record for fewest goals allowed (16) and lowest goals against average (0.82) in a season … Played the final 27 minutes of the match in the season-opening shutout at North Florida (8/19) … Played the last 20 minutes against Jacksonville (8/28) and recorded one save to help preserve the shutout.

2014 (Redshirt Freshman): Did not compete while recovering from surgery … Redshirted to retain eligibility.

2013 (Freshman): Saw action in six contests as backup keeper, recording four wins … Made 10 saves across six appearances, including career-high four stops in 2-1 win over Milwaukee (9/1) … Played season-high 60 minutes against Panthers … Finished season with .769 save percentage and 1.12 goals against average … Totaled over 240 minutes in first season.

Personal: Parents are Alejandro and Luz … Has an older brother, Jose … Majoring in finance.