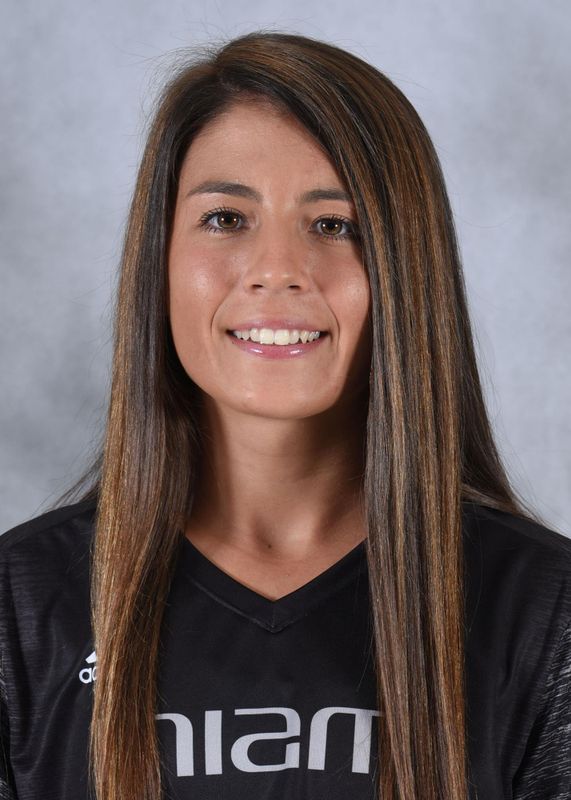 2016 (Redshirt Freshman): Saw action in 12 matches on the season … Tallied two assists and two shot attempts … Earned 160 minutes of playing time … Played at least 15 minutes six times … Made her Miami debut at North Florida (8/19) and earned the first point of her career with an assist in the 76th minute … Played a season-high 28 minutes against Jacksonville (8/28) and logged an assist … Notched one shot attempt versus FIU (9/11).

2015 (Freshman): Did not see any match action due to injury … Redshirted to retain eligibility.

Personal: Full name is Camille Rose Kelton … Born Feb. 5, 1997 … Parents are John and Marlana Kelton … Father is a member of the Fire Department of New York … Has an older brother, Johnny, a younger sister, Julz, and a younger brother, Mike … Majoring in international finance and marketing … Intends pursue her MBA after college … Best sports memory is scoring the winning goal in the final two minutes of a match to send her team to the state finals … Favorite athlete is Derek Jeter because of his great character … Chose Miami because of its balance of good education and competitive soccer … Committed to Miami over Boston College, Florida, Northeastern and Syracuse.