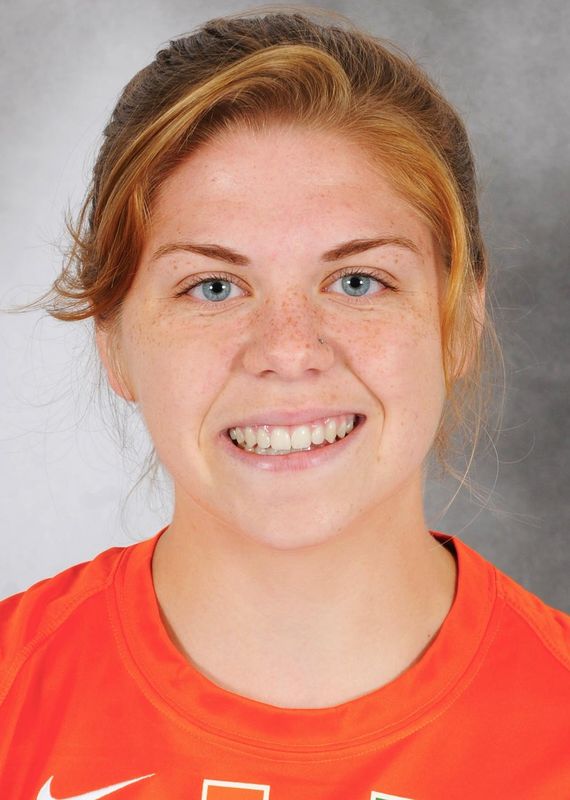 High School: Competed for Western Alamance from 2010-13 … Earned all-state recognition as a senior and first-team all-region for all four seasons … Named all-state junior and senior years … Scored 26 goals with 16 assists as a senior en route to Mid-State 3A Player of the Year and North Carolina Soccer Coaches Association Regional Player of the Year honors … Totaled 15 goals with 14 assists junior year … Recognized with academic all-conference honors for all four seasons … Guided team to third round of state 3A playoffs.

Personal: Parents are Greg and Jill … Has a brother, Will (19) … Intends to major in biology and psychology.