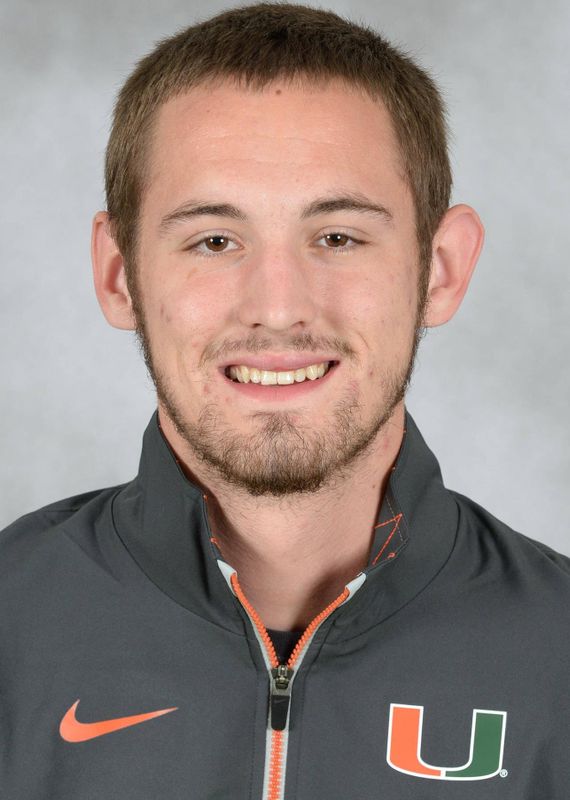 High School: Vitatoe was the 2014 Georgia State 6A Champion in the high jump, clearing 2.08m. Vitatoe also placed fifth at the state meet in the long jump, setting a school record with a mark of 6.98m.