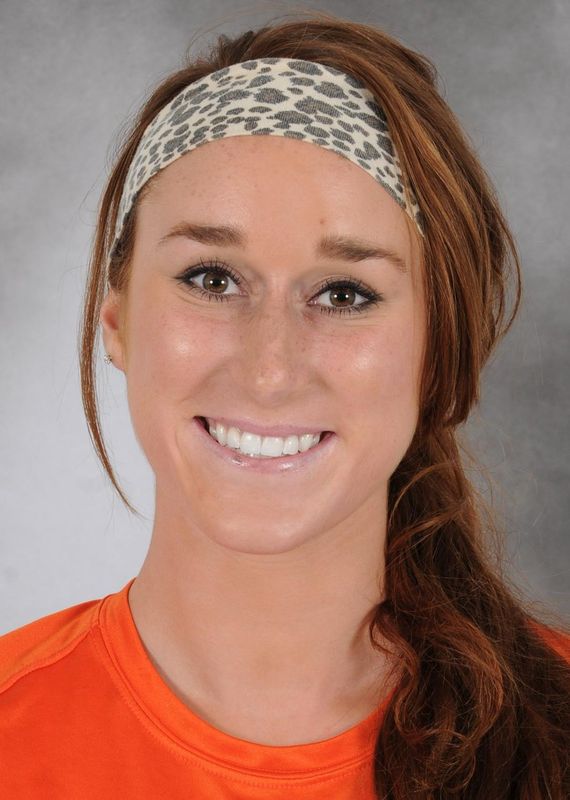 High School: Ranked No. 78 senior nationwide by TopDrawerSoccer.com … Played for two years at Maryville, where she was named all-conference and all-state both seasons … Totaled 57 goals with 14 assists for 128 points … Scored 28 goals with six assists as a freshman and tallied 29 goals with eight assists as a sophomore.

ODP: Competed on the Tennessee ODP state team from 2007-12…Was in the ODP Region III Pool from 2008-11…Made the Region team from 2009-11 …. Selected for two national team camps… Traveled to Costa Rica and Europe with Region III travel team.

Personal: Parents are Garth and Virginia … Sister Genevieve (20) runs track at ETSU … Plans to major within School of Business.