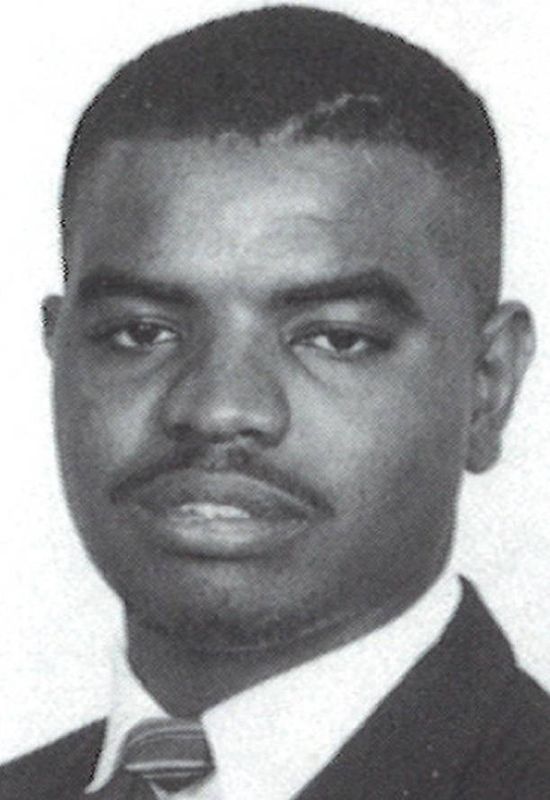 As a Junior (1991-92): In his first game at Miami vs. Southern Methodist, he scored 10 points in 28 minutes… played in 26 games, while starting in 11 of them… Led the Canes with 19 points and 1 rebounds against Arizona State… Had 13 points, five rebounds, and three blocked shots at the Big EAST Tournament.

As a Sophomore (1990-91): Played in two games scoring seven points in seven minutes… Left the team after two games…Transferred to St. Petersburg Junior College where he earned his associates degree, but did not play Basketball.

High School: Lakewood… averaged 19 points and 13 rebounds his senior year… Shot 51% from the field and 76% from the line… Was a member of the Florida AAU team, which played the Soviet Union Junior National Team… Coached at Lakewood by Dan Wright.

Personal: Born on May 18, 1969…Full name is Anthony Brian Lawrence… Brother, Patrick, is a sophomore on the UM team… Parents are Vincent and Karen Lawrence… Enjoys fishing and reading.