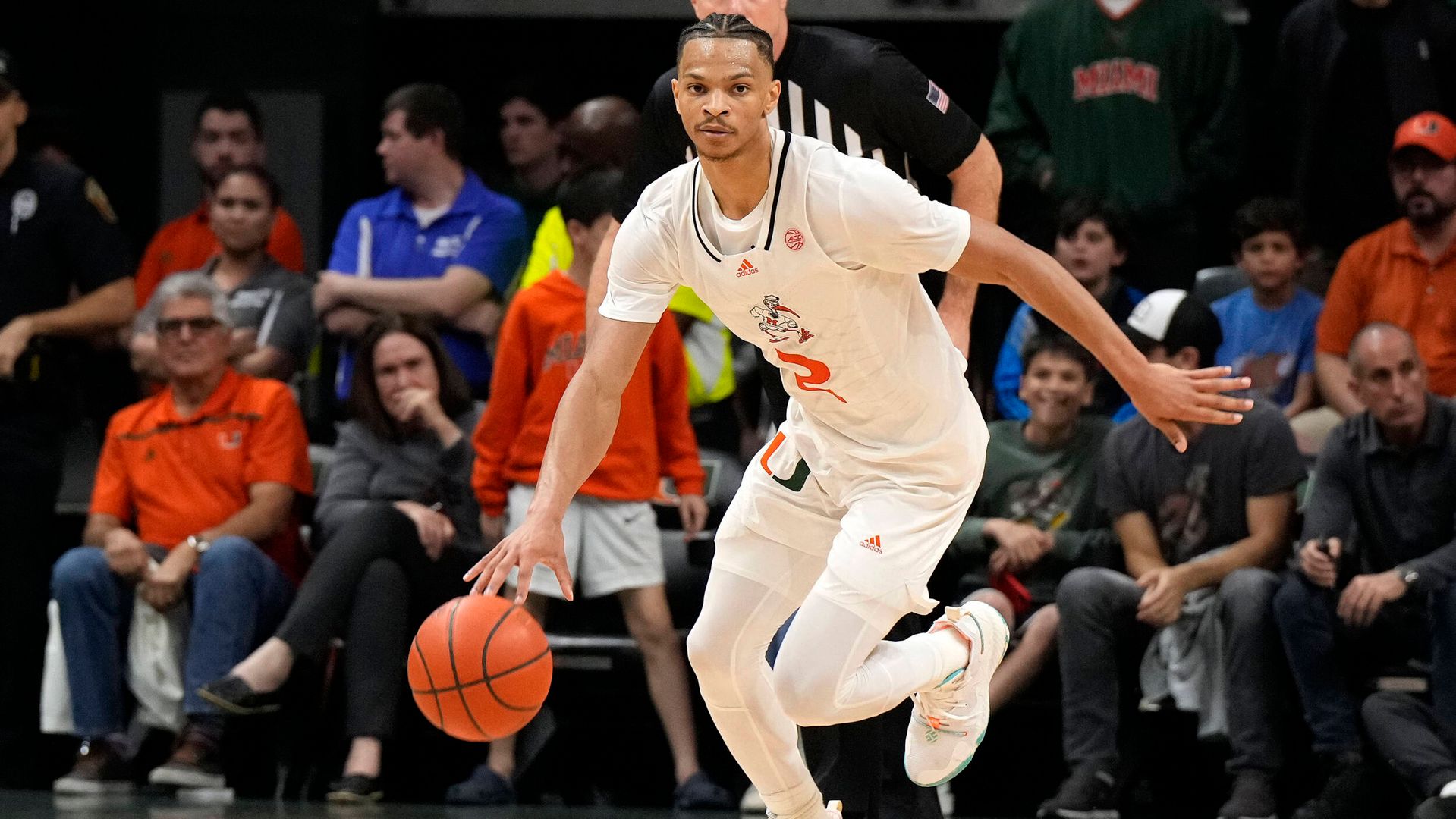 Chosen by a poll of national college basketball experts based on their performances during the 2022-23 season thus far, the list is comprised of 25 student-athletes who are frontrunners for one of the sport’s most prestigious honors.

Wong is one of five ACC players on the list, good for the second-most of any conference, trailing just the six from the Big 12.

Putting the country on notice. 📝

Wong and the other 24 players on the list are considered strong candidates for the 2023 John R. Wooden Award Men’s Player of the Year presented by Wendy’s. Players not chosen are still eligible for the Wooden Award National Ballot, which consists of 15 top players.

Nearly 1,000 voters will rank in order 10 of those 15 players when voting opens prior to the NCAA Tournament and will allow voters to take into consideration performance during early-round games. The Wooden Award All American Team will be announced the week of the Elite Eight. The winner of the 2023 John R. Wooden Award will be presented in Los Angeles in April. 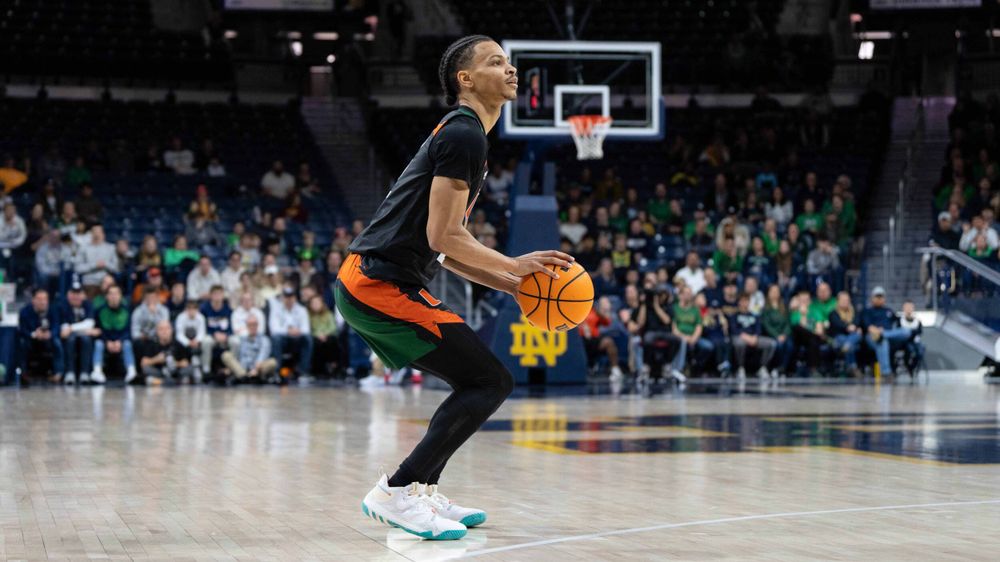 Wong and the Hurricanes are back in action Wednesday at 7 p.m., as they square off with Georgia Tech at McCamish Pavilion in Atlanta, live on RSN.