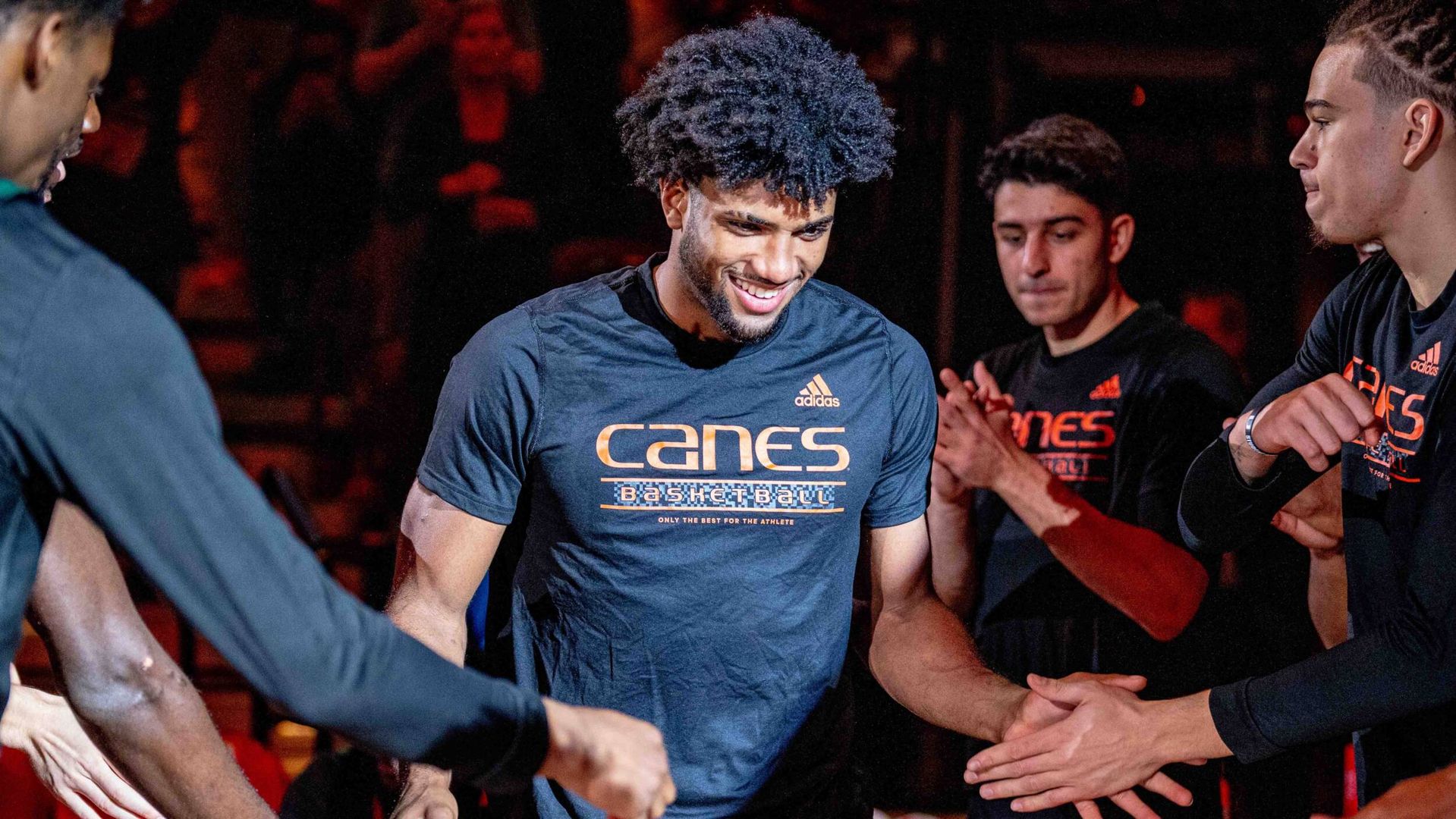 Norchad Omier and Isaiah Wong are both among the 40 players who made the cut amongst players from all Division I schools across the nation.

Miami is one of only eight teams with multiple selections, alongside Baylor, Duke, Gonzaga, Houston, Kentucky, North Carolina and UCLA. 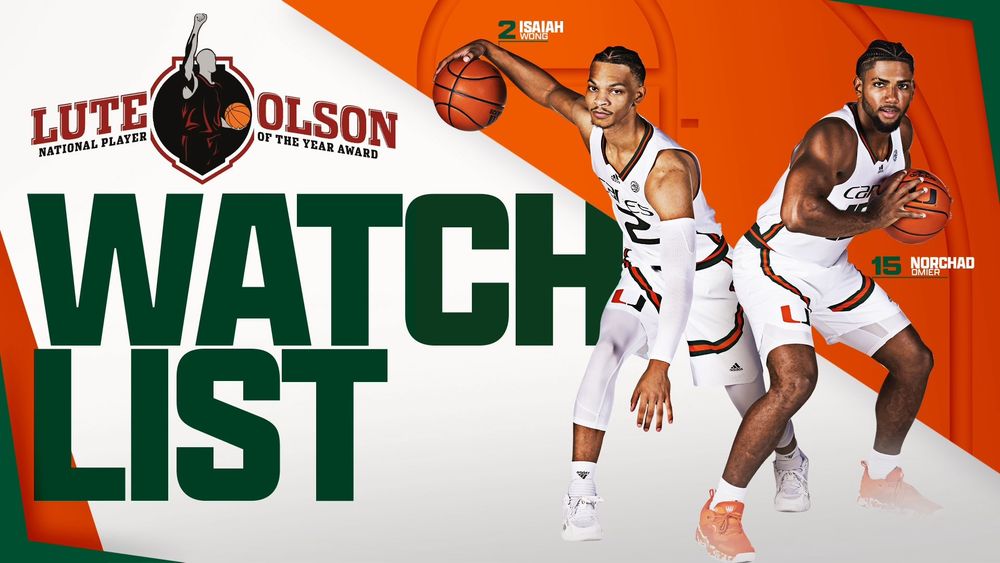 A third-year sophomore forward, Omier is averaging 14.2 points and 10.2 rebounds per game through his first five contests as a Hurricane. The nation’s active leader in career rebounding average (12.0) is shooting 61.7 percent from the floor and owns a pair of double-doubles.

Wong, meanwhile, leads the Hurricanes in points (15.2), assists (4.0) and steals (2.5) per game this season. He claimed Naismith Basketball Hall of Fame Tip-Off All-Tournament Team recognition for his performances against Providence and Maryland in Uncasville, Conn.

Now a member of four national player of the year watch lists this season, Wong is coming off a 2021-22 campaign in which he earned Third Team All-ACC accolades for the second consecutive year. The 6-foot-4, 184-pounder from Piscataway, N.J., ranks No. 16 all-time at Miami with 1,344 points in his stellar career. 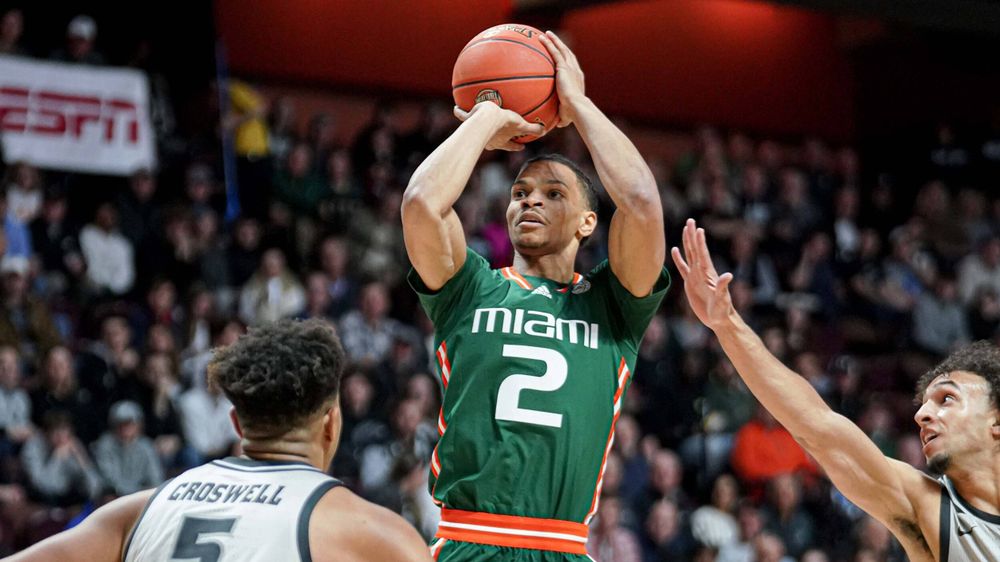 Omier, Wong and the Hurricanes continue the 2022-23 season Wednesday at 6:30 p.m. when they host St. Francis Brooklyn at the Watsco Center, live on ACC Network.