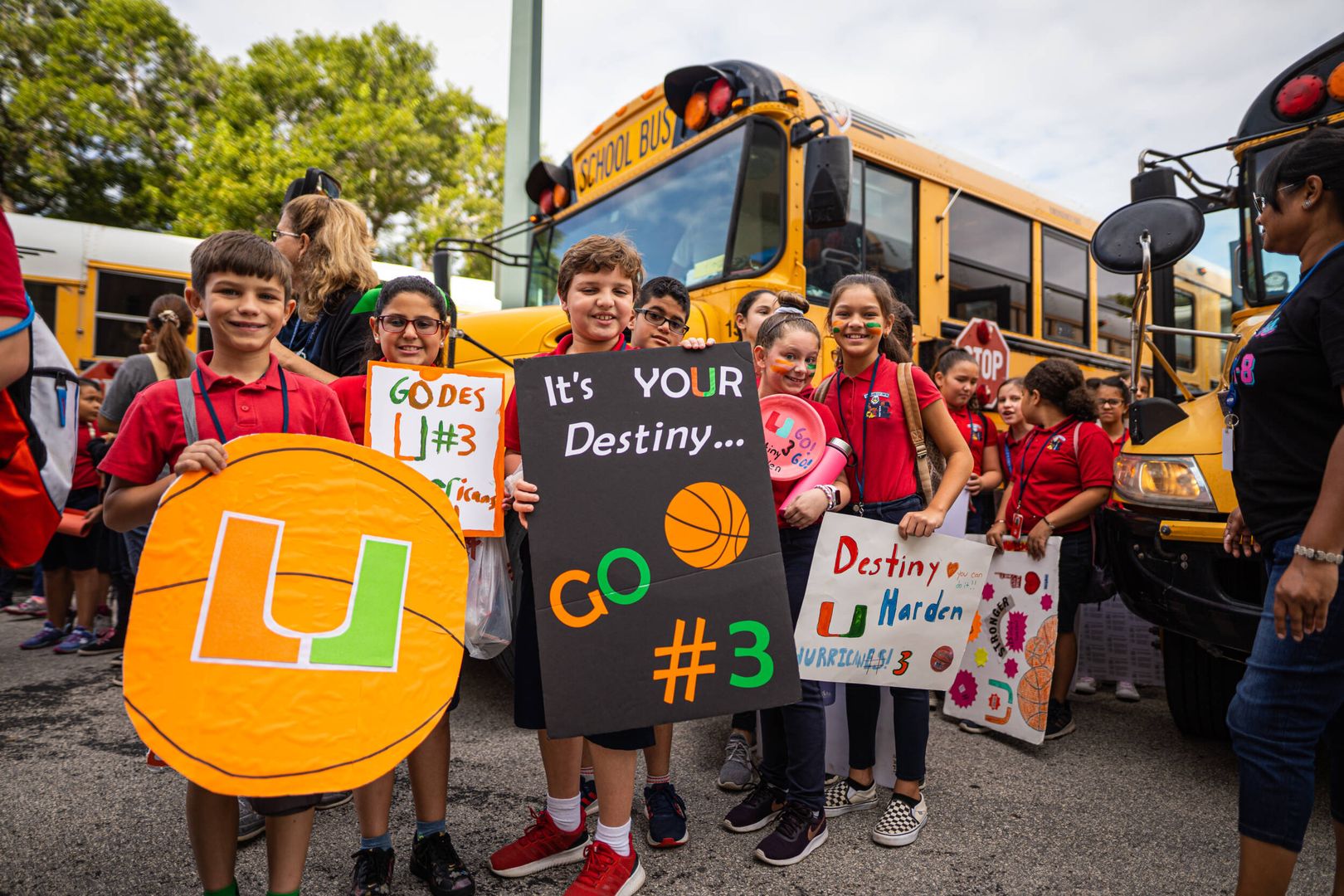 CORAL GABLES, Fla. – The University of Miami women’s basketball team is set to host the Stetson Hatters for Elementary School Day Thursday morning. Tipoff is slated for 11 a.m. and the game will air on ACC Network Extra. Fans can also listen to the game on WVUM 90.5. 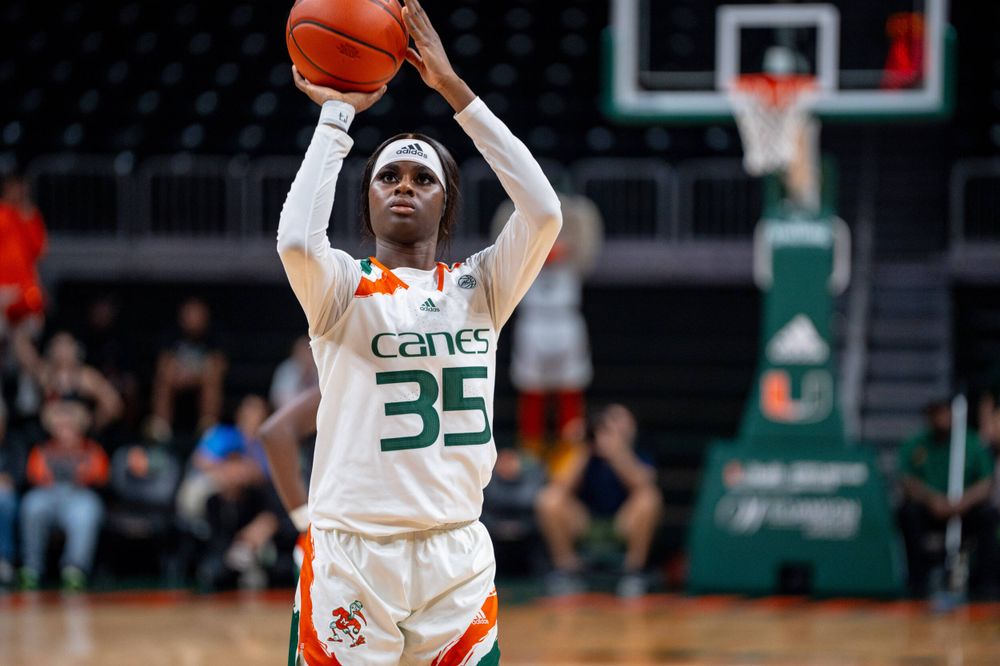 Harden recorded the sixth double-double of her career on Monday, tallying 13 points and 10 rebounds against Maryland Eastern Shore. Even more impressive is that she recorded a double-double playing just 20 minutes.

As a team, Miami recorded 15 steals against Stetson coming from eight different Hurricanes. Four Hurricanes tallied multiple steals with Williams leading the way with five. Miami’s 15 steals are the most since Jan. 12, 2019 when the Hurricanes posted 16 against Syracuse. 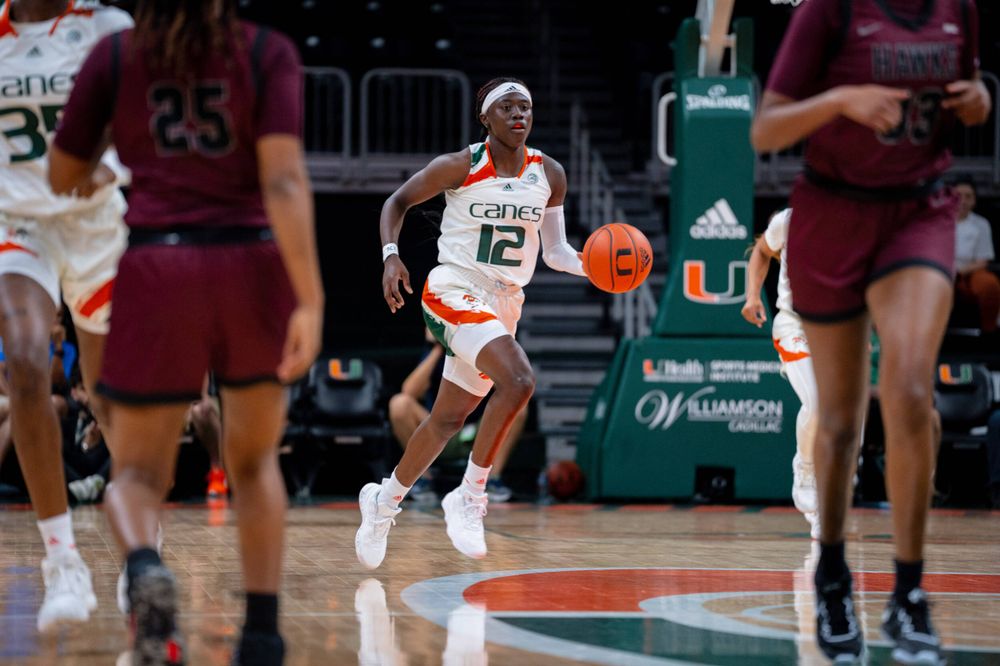 While Miami and Stetson have met 24 times before in program history, the two teams have only played twice in the last 30 years. Stetson came away with the victory in 2014, besting the Hurricanes 70-63 in the Women’s National Invitational Tournament, while Miami found redemption last season with a 54-39 win at home.

The Hurricanes hold a 20-4 overall record over Stetson and are 10-1 when playing inside the friendly confines of the Watsco Center.