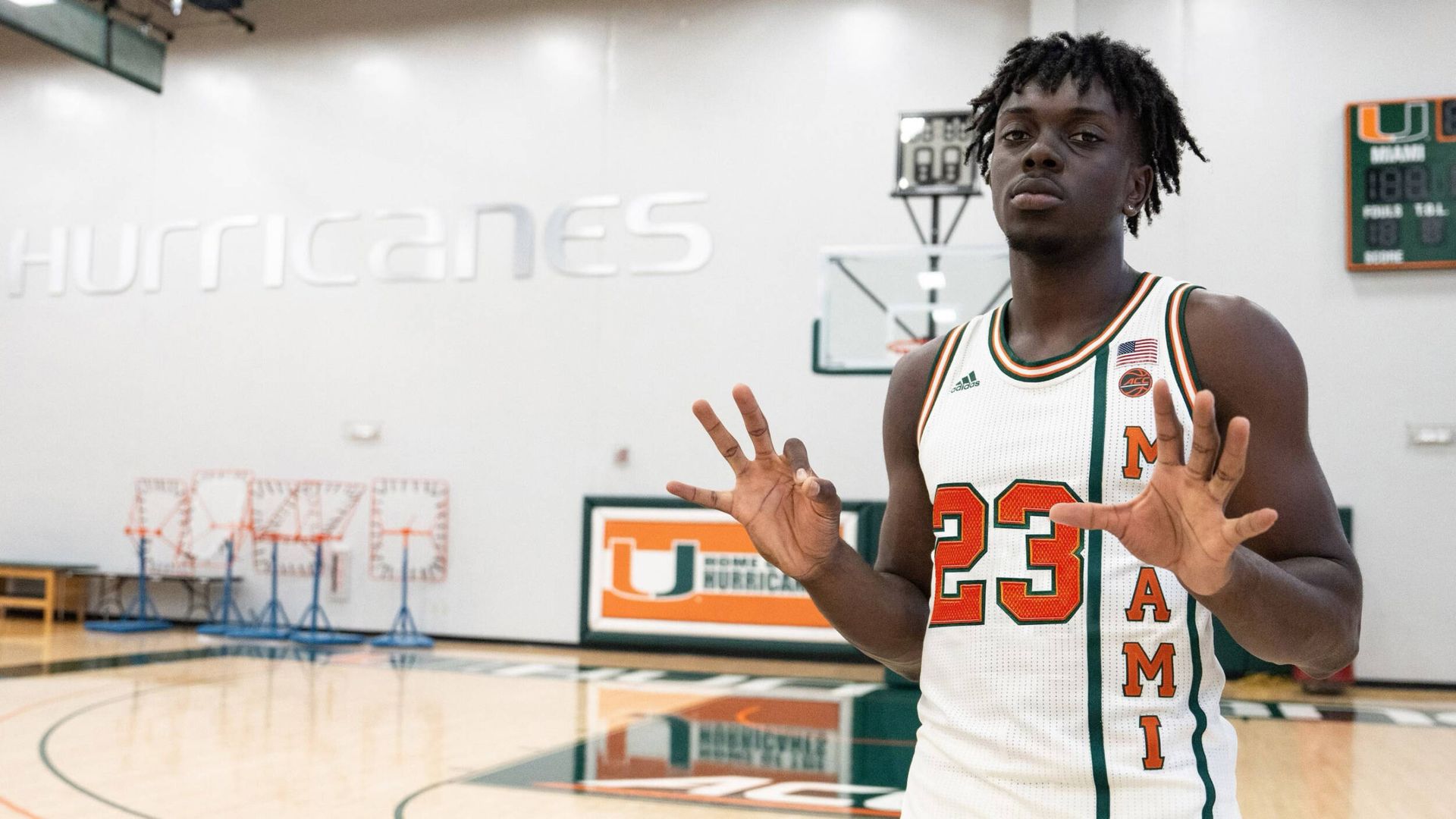 “We are thrilled to welcome Michael to the Miami basketball program. He is a versatile big with great size, athletic ability, low-post scoring skill and a knack for rebounding the ball,” Larrañaga said. “Michael comes from winning high school and AAU programs. He has been coached and mentored well, and is on an upward trajectory. He continues to get better and is a terrific fit for our program. We are eager to welcome Michael and his family to The U.”

Nwoko checks in as the No. 106 player in the 247Sports Composite rankings, placing No. 13 among centers and No. 15 in the talent-rich state of California. He is labeled a four-star recruit, the ninth such player—of 12 total—to sign with the Hurricanes over the last five cycles. 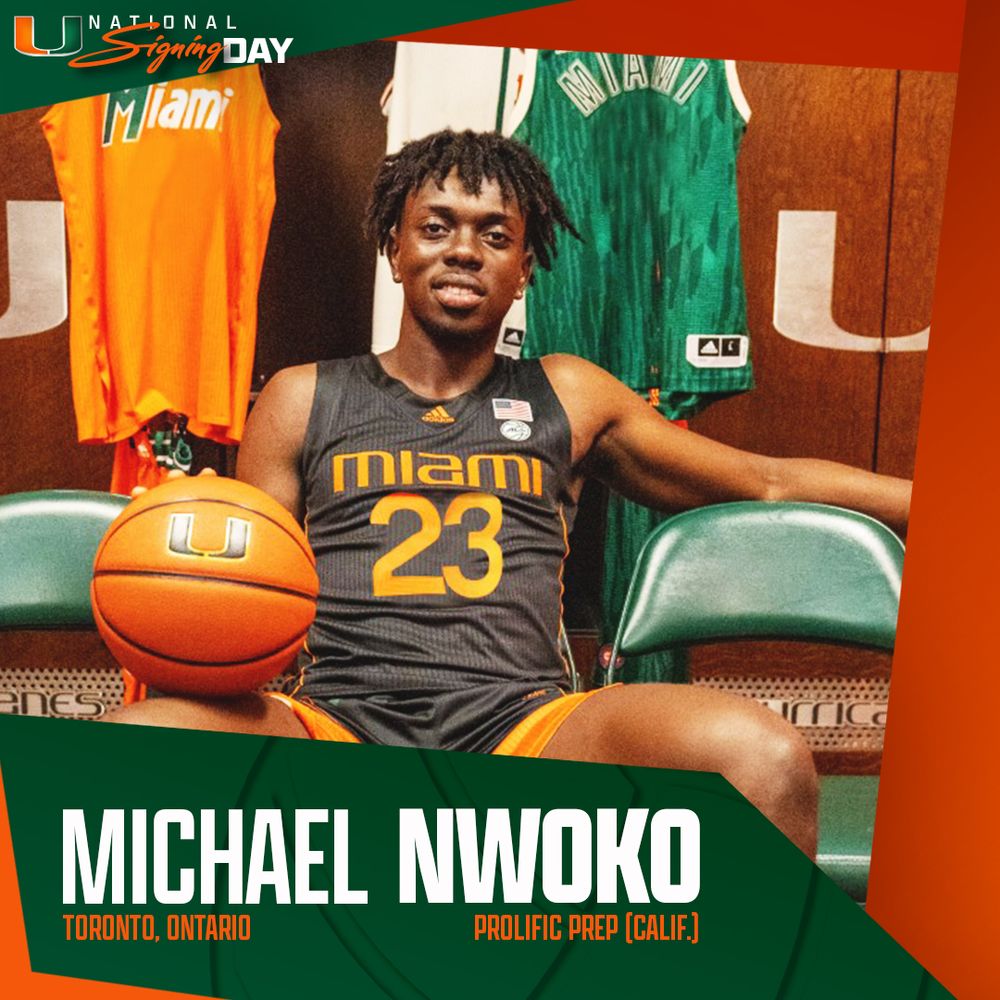 This past June, Nwoko played for Canada in the FIBA U18 Americas Championship in Tijuana, Mexico, and helped his home nation to a 3-2 record and a third-place finish. Nwoko averaged 12.2 points and 8.3 rebounds per game while shooting 66.7 percent (28-of-42) from the floor and leading all rebounders thrice. He posted two double-doubles, including a 15-point, 13-rebound effort against Brazil in the semifinals, which he followed with a game-best 20-point showing against Argentina in the third-place matchup.

Nwoko, who plays for Team CP3 on the AAU circuit, committed to the Hurricanes over Georgia Tech, Providence, UCLA and Vanderbilt. He also held scholarship offers from schools such as Cal, Maryland, NC State and Northwestern.

The 2022-23 Hurricanes resume play Friday at 7 p.m. when they host UNC Greensboro at the Watsco Center, with action set to be televised live on ACC Network Extra. Tickets are available HERE.

WHAT THEY’RE SAYING ABOUT MICHAEL NWOKO…

Rob Cassidy, Rivals National Basketball Reporter: “Nwoko is a high-upside player who has all the physical tools that can’t be coached. He is a weapon in transition because of his blend of size and agility, and has the length to become a true rim protector as he adds muscle. He may not blow you away on the offensive end from day one, but he has the athleticism to become a real offensive weapon as he gets stronger and more aggressive in the half court. He’s a guy that has a great motor and is a motivated rebounder.

Adam Finkelstein, 247Sports Director of Scouting: “I think he’s college ready in a couple of important ways. First, he’s physically strong enough to be able to compete from day one. Second, he understands how hard you have to play. Third, he’s able to im-pact the game without having the ball a ton. He sprints the floor, really rebounds (especially on the offensive end) and brings consistent energy on both ends of the floor.” 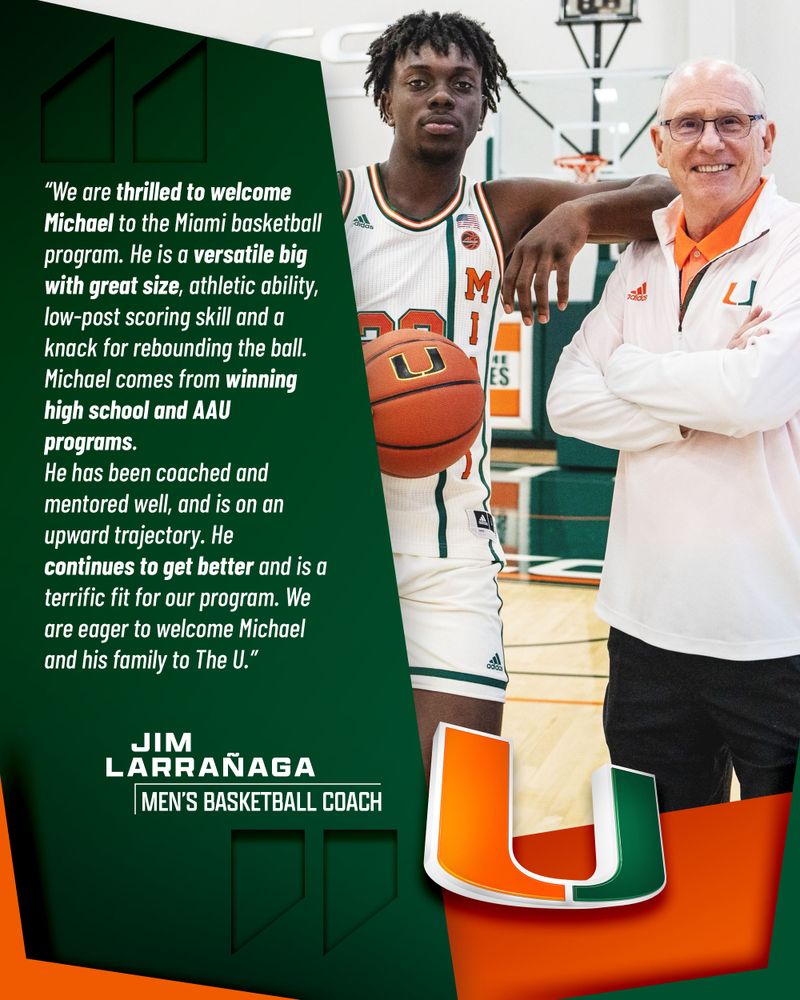