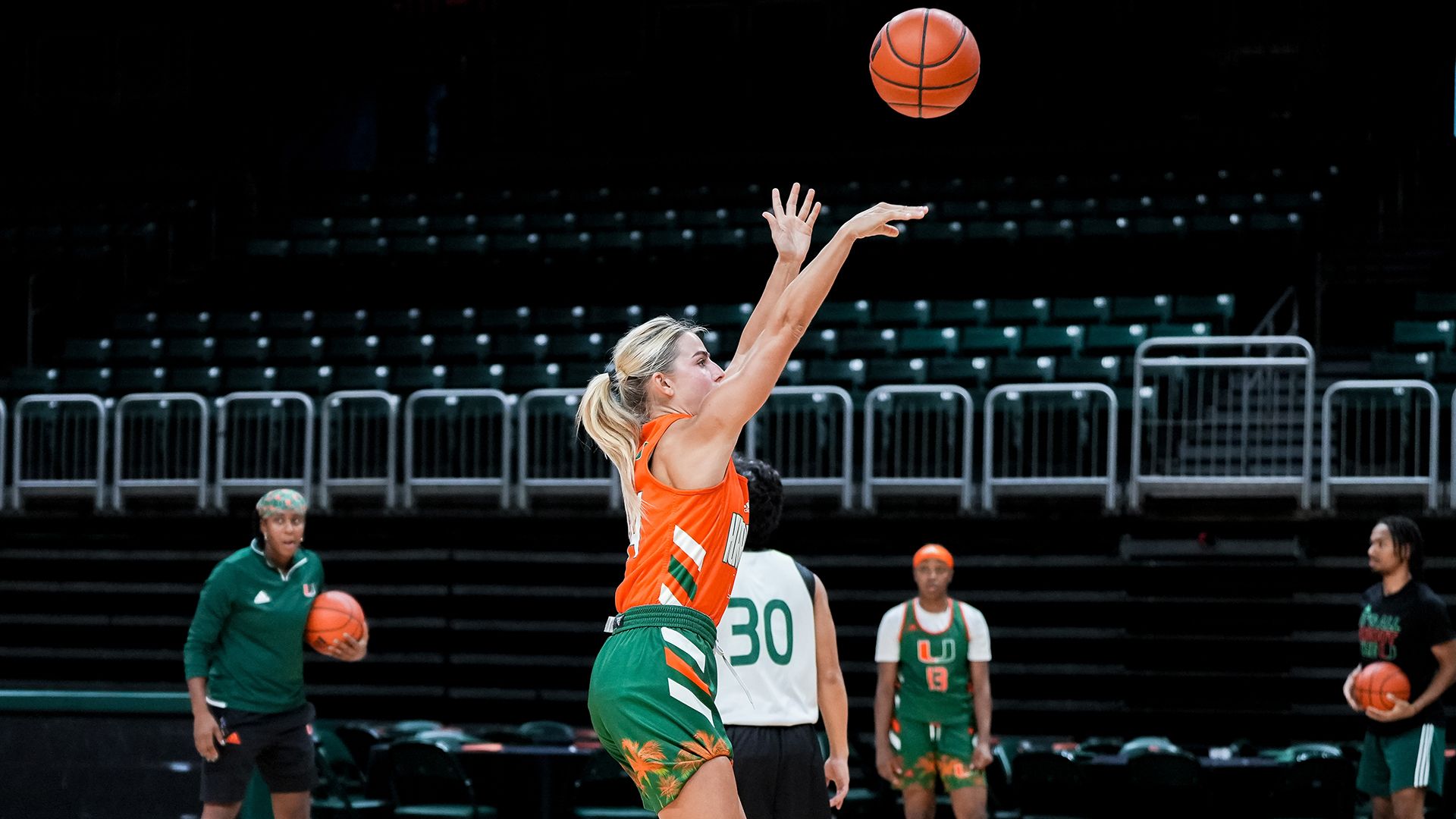 Cavinder joined the Hurricanes in the offseason after spending three years at Fresno State where she led the team in scoring all three seasons, averaging 18.4 points per game as a Bulldog. 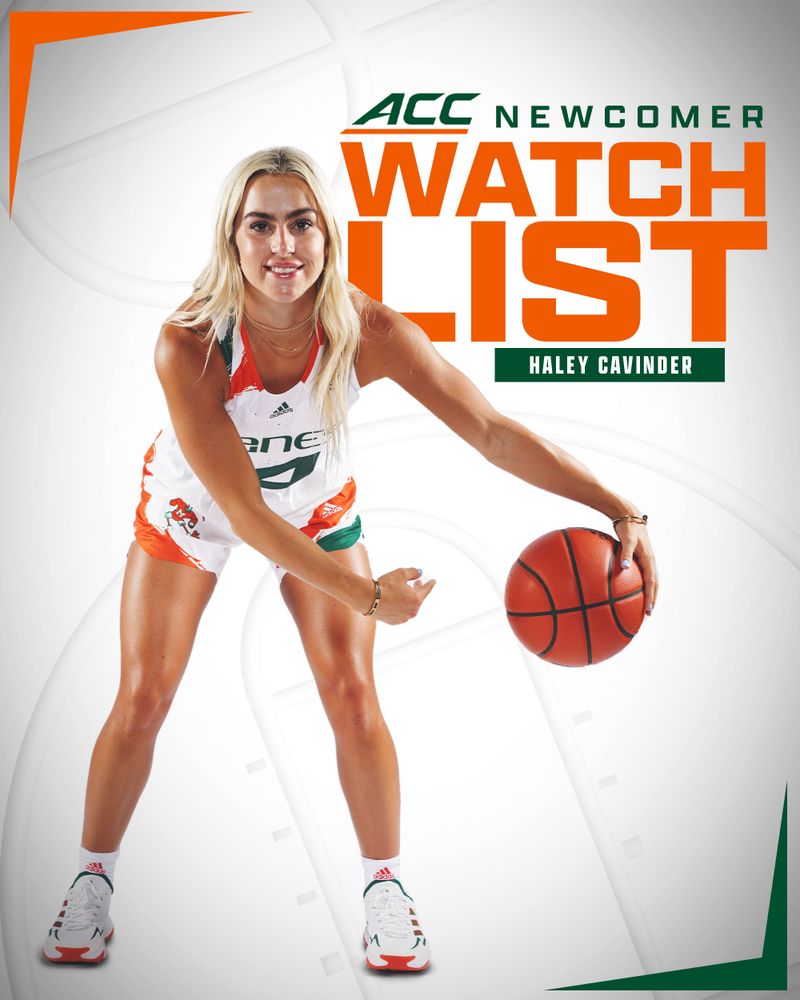 This is the second preseason accolade for Cavinder as she was named to the Nancy Lieberman Award watch list earlier this week. Cavinder is just the second Hurricane in program history to be named to the ACC Newcomer Watch List, joining current WNBA player Beatrice Mompremier (2018).

The Hurricanes were picked to finish sixth by the ACC head coaches and Blue Ribbon Panel, marking the 10th time under head coach Katie Meier that Miami was selected as a top-six team in the ACC. The five teams ahead of the Hurricanes all rank in the Associated Press Preseason Top 25, with all five programs sitting in the top 15.

Miami finished the 2021-22 season tied for seventh in the league with Boston College and Florida State but made a remarkable run in the ACC Tournament to go head-to-head with NC State in the title game.

The Hurricanes made their ninth NCAA Tournament appearance in 2022, ultimately falling in the second round to eventual national champion, No. 1 South Carolina. Miami received 11 votes in the AP Preseason Top 25 poll. 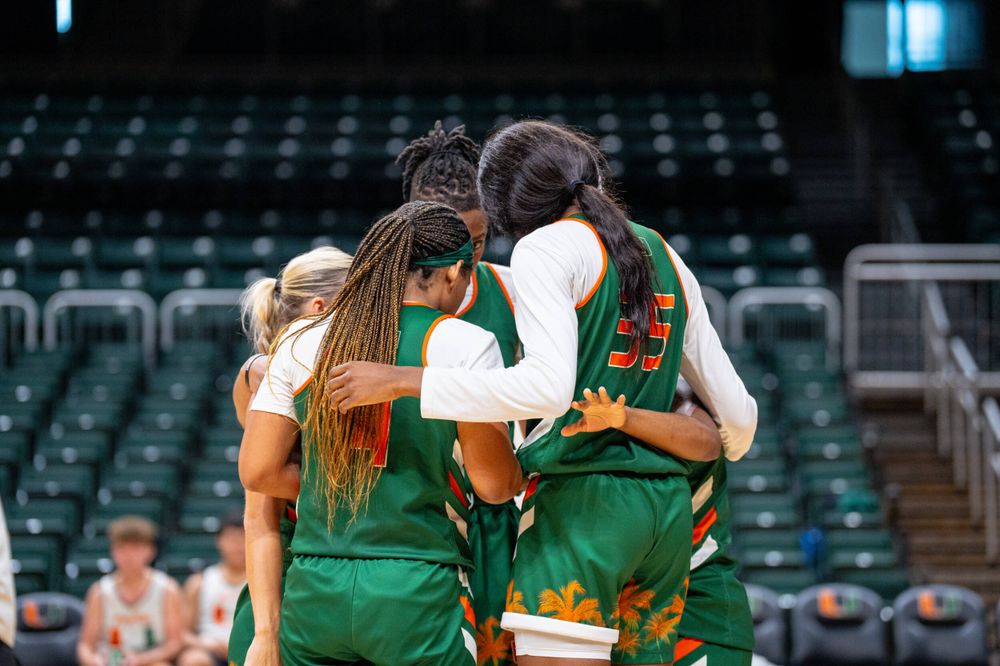