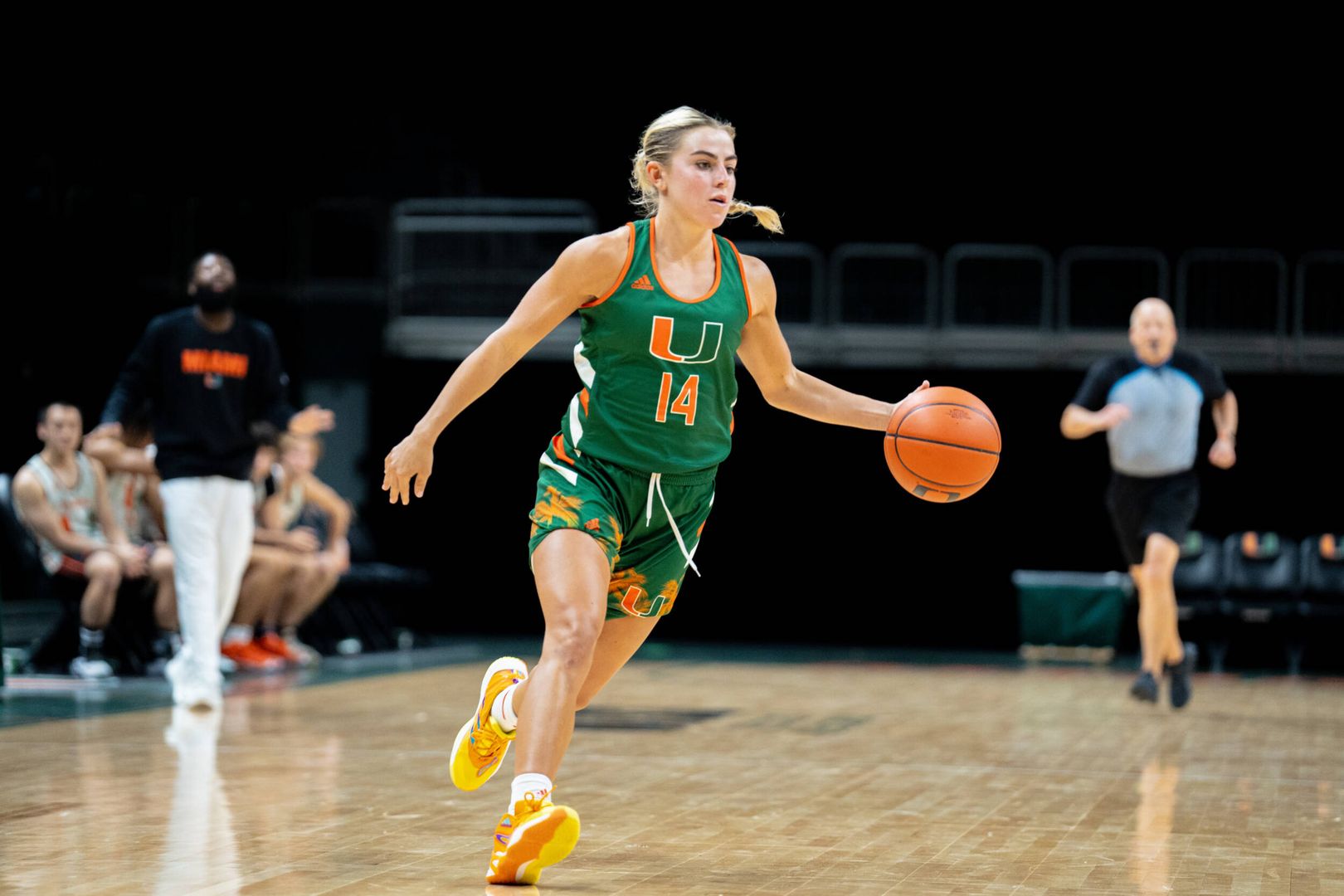 Cavinder is one of 20 candidates on the preseason list and one of five from the Atlantic Coast Conference.

Cavinder led all Mountain West players in scoring each of the last two seasons and ranked 21st in the nation in points per game during the 2021-22 season with a 19.8 point average. As a junior, she tallied three triple-doubles and 12 double-doubles, as well as set a new NCAA record for free-throw percentage in a season, shooting 109-of-112 for a 97.3 percent clip.

The watch list will be narrowed to 10 in late January and further to five in late February. In March, the five finalists will be presented to Lieberman and the Naismith Memorial Basketball Hall of Fame’s selection committee to decide a winner.

Fans are encouraged to participate in Fan Voting, presented by Dell Technologies, in each of the three rounds starting Friday, October 21.

“The Naismith Memorial Basketball Hall of Fame is honored to celebrate both men and women at all levels of the game,” said John L. Doleva, President and CEO of the Basketball Hall of Fame. “The players being recognized today on the Nancy Lieberman Award Watch List have worked extremely hard to master their skills and have become outstanding examples of why the future is so bright for our game. We look forward to evaluating this year’s top point guards with Nancy Lieberman, a Hall of Famer who helped pave the way for today’s female athletes.” 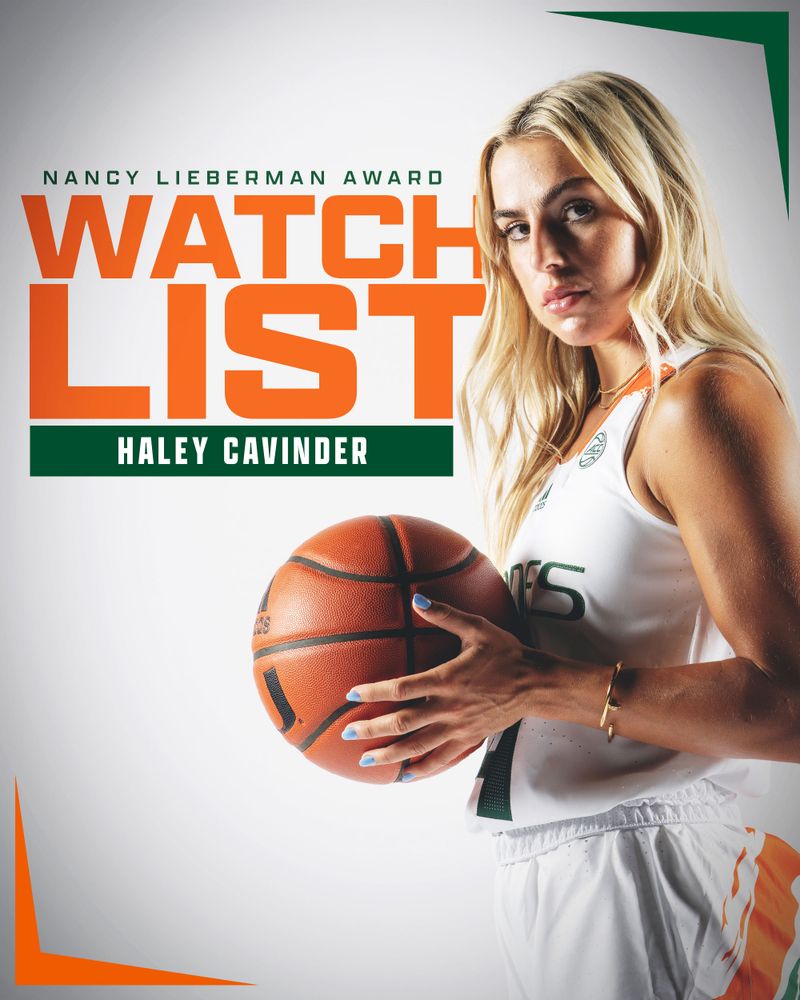