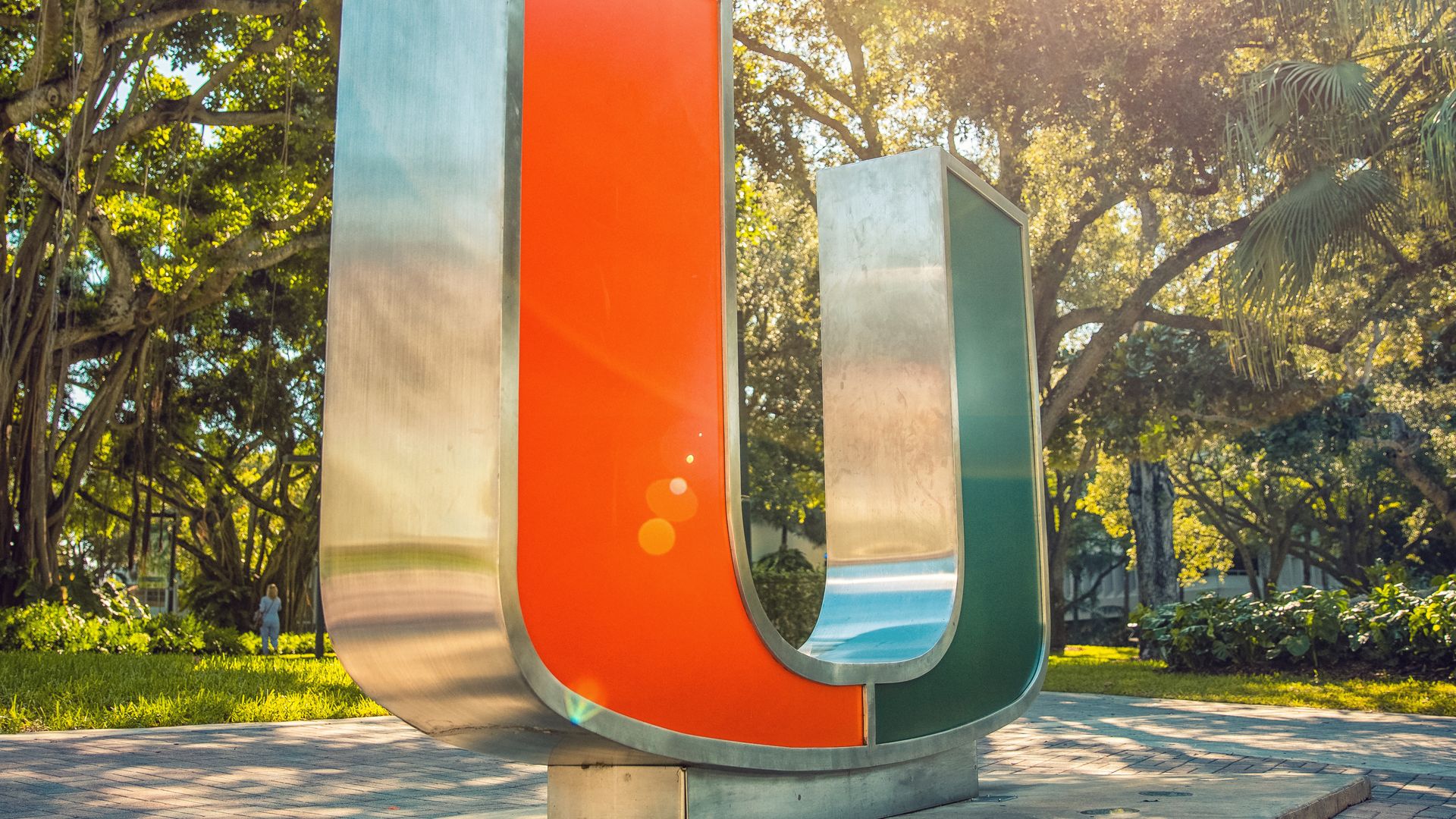 CORAL GABLES, Fla. — The University of Miami’s Hurricane Club recorded its highest fundraising year since the removal of per-seat donations in 2018 as 16,650 donors contributed $19.4 million in new gifts and commitments in 2021-22, a 143% increase from the previous year.

“I would like to thank the thousands of supporters who made a gift through the Hurricane Club in support of our student-athletes and programs,” said Vice President/Director of Athletics Dan Radakovich. “Their generosity has helped Miami Athletics provide ongoing resources and support to positively impact the lives of our 400-plus student-athletes.”

Hurricane Club donations support all areas of Hurricanes Athletics, including annual giving to the Student Impact Fund, support to individual teams and projects, and Athletic Director’s Society commitments. This year the Hurricane Club saw a 53 percent increase in Student Impact Fund annual donations, and 27 gifts of $100,000 or more — including five seven-figure commitments.

“We are extremely grateful for the generosity of our Canes supporters here in South Florida and all over the country,” said Chris Cohen, Senior Associate Athletics Director for Development. “Their support is helping to provide a life-changing experience for our 400-plus student-athletes.”

The Hurricane Club now has its sights set on even bigger goals for fiscal year 2022-2023 with the direction of raising more than $30 million in new gifts and commitments.

As part of the University-wide $2.5 billion Ever Brighter campaign, Miami Athletics will be embarking on its most ambitious fundraising campaign set to officially launch later this year. As part of this initiative, the Department of Athletics is working on a deep dive into an athletics master plan that will affect facilities and sport sponsorship.

To learn more about ways to support the Miami Hurricanes and get involved click here.

About Ever Brighter: The Campaign for our Next Century

Situated at the crossroads of the Americas, connected to an environment unrivaled in beauty and diversity, and dedicated to becoming an even greater force for good, the University of Miami is aiming higher than ever before. Ever stronger. Ever bolder. Ever brighter. Visit everbrighter.miami.edu to learn more.