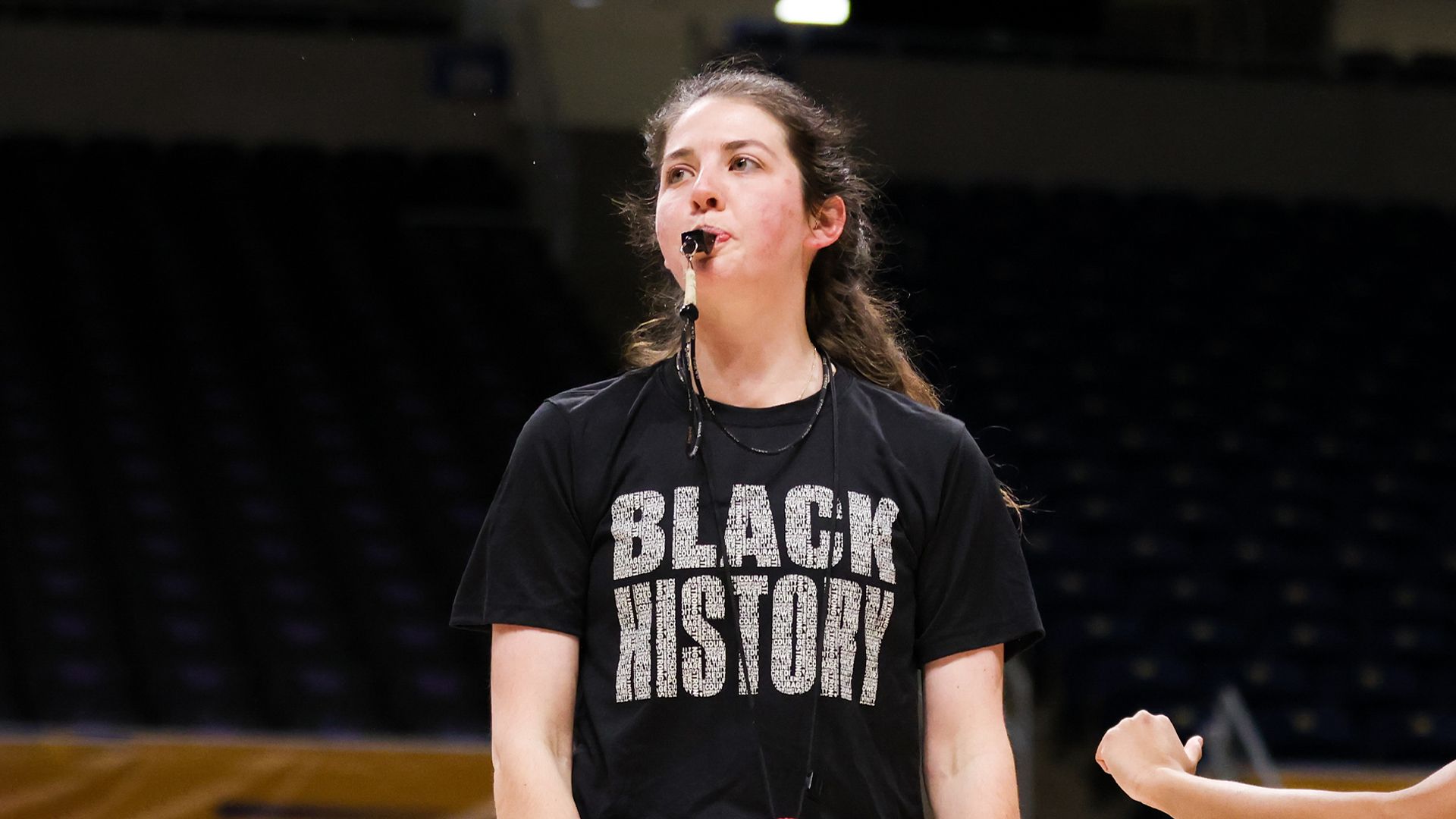 “We are so excited to welcome Bri to the Hurricane family and know she will make an immediate impact on our program,” head coach Katie Meier said. “We specifically targeted Bri because of her high energy and vast experience both in Division I women’s basketball and the NWSL. Her familiarity with women’s basketball and boundless enthusiasm make her the perfect fit for Miami.” 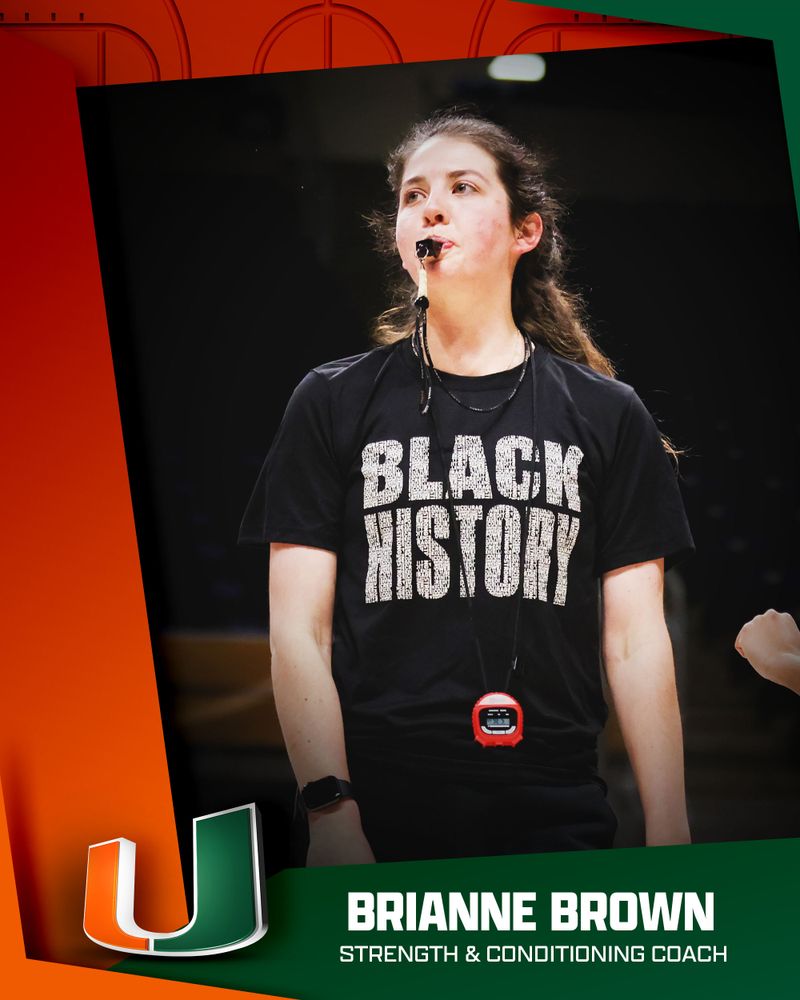