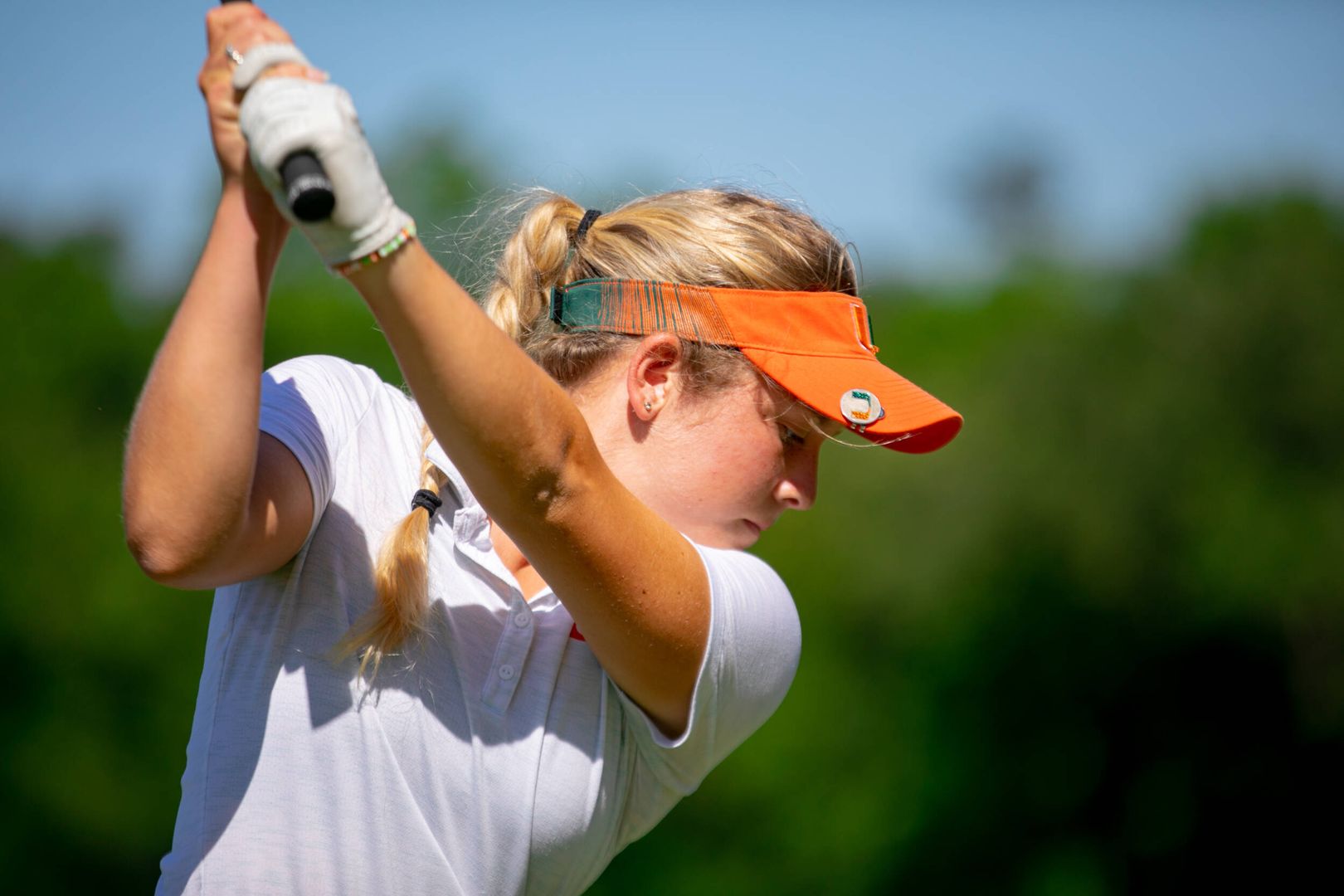 TALLAHASSEE, Fla. – The University of Miami golf team is set to open its 11th NCAA regional in the last 12 years on Monday when it begins play in the Tallahassee regional at Seminole Legacy Golf Club.

The Hurricanes and eleven other teams at the regional will vie for a top-four finish as only the best four teams in the regional will advance to the championship finals at Grayhawk Golf Club in Scottsdale, Ariz.

The Hurricanes have an advantage heading into the first round on Monday as they are one of just two teams in the field, along with host Florida State, to have played at Seminole Legacy Golf Club this season.

Miami competed in the FSU Match Up in late February, finishing seventh in a field of 12 teams at 35-over-par (899). The Hurricanes decreased their stroke total each consecutive day, finishing with a 296 on day three, the second best team score of the day.

Fifth-year senior Kristyna Frydlova finished with a 54-hole total of 222 (+6) and tied 12th for her second top-20 finish of the season. The Hurricanes led the field with three eagles and finished second with 164 pars.

Miami is paired with Denver and North Florida in the opening round of play and the first Hurricane will tee off hole one at 8:55 a.m.