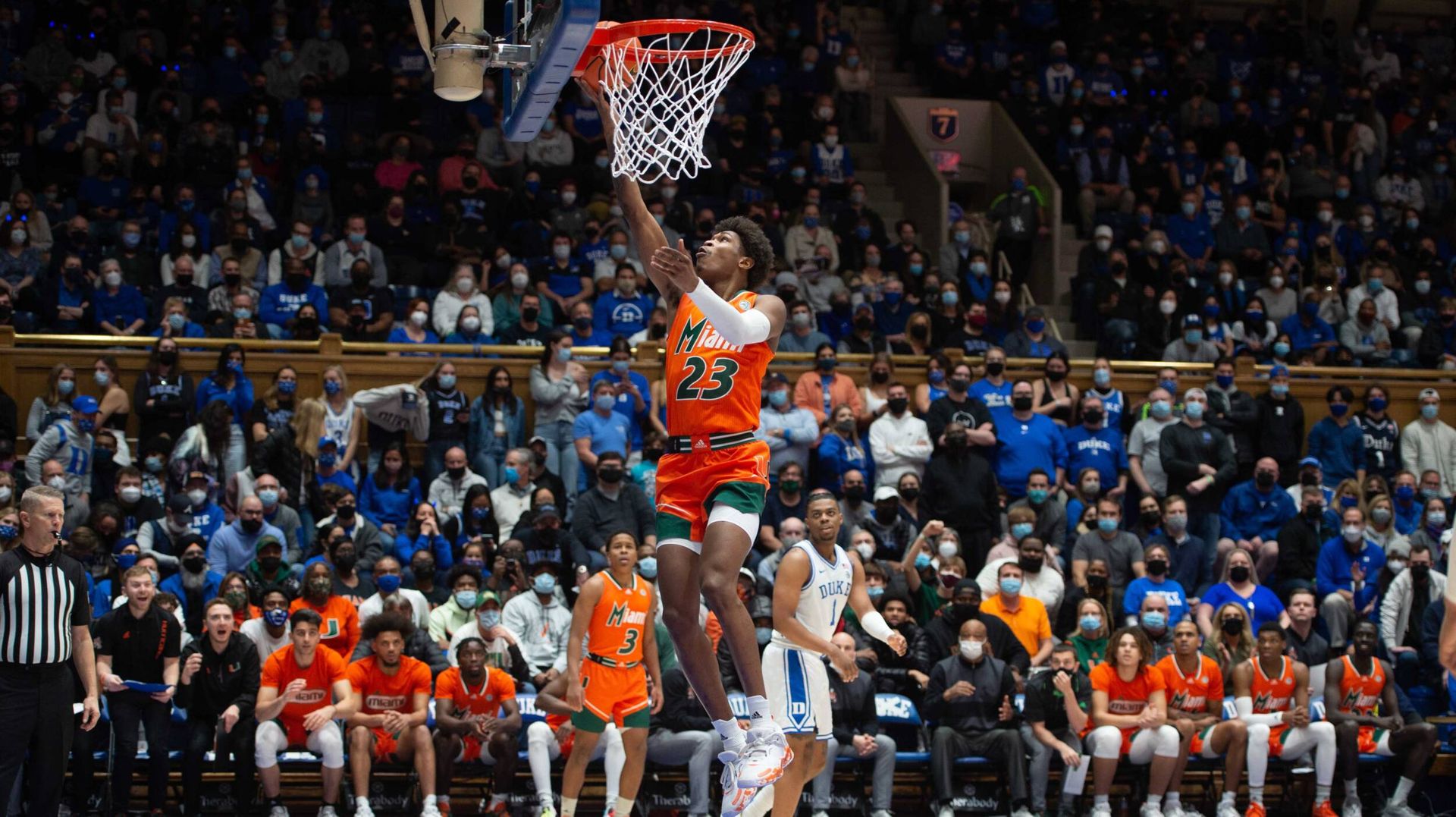 It is the second first-team plaudit for McGusty in as many days, as he also garnered the same award Monday morning in the official ACC balloting.

The Associated Press honors are selected by a voting panel that consists of 15 journalists covering the ACC regional footprint.

A native of Katy, Texas, McGusty scored in double figures in 29 of 31 games during the regular season, including of the final 26. He reached 15-plus in 22 outings and scored 27-plus on three occasions.

McGusty is the one of just three Division I players, including the only one from a Power Five league, averaging 17-plus point while shooting at least 47 percent from the field, 36 percent beyond the arc and 82 percent at the line.

The entire list of Associated Press All-ACC designees can be found HERE.

Fourth-seeded Miami opens ACC Tournament action Thursday at 2:30 p.m. in the quarterfinals versus a to-be-determined opponent, live on ESPN2 from the Barclays Center in Brooklyn, N.Y.