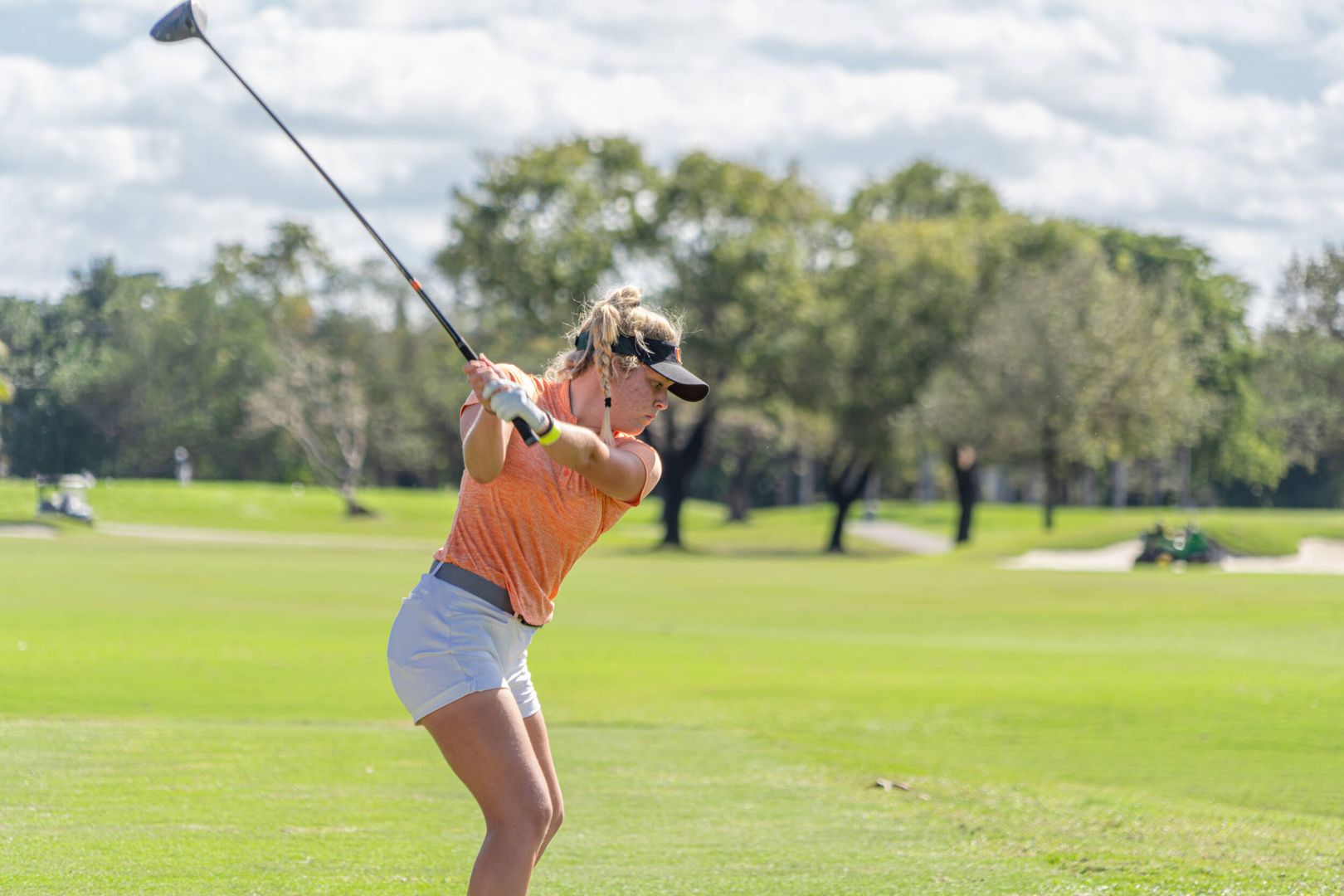 CORAL GABLES, Fla. – The University of Miami golf team is ready to get the 2021 fall season underway as it heads to Charleston, S.C., on Monday to compete in the Cougar Classic.

The Canes return seven of its nine golfers from a season ago, including ACC Freshman of the Year Guseva. While Miami will be without Guseva at the Cougar Classic, the Canes still return a team that made its eighth straight NCAA Regional in the spring.

Senior Kristyna Frydlova will lead a relatively young Miami team, having posted a 73.31 scoring average over her first four seasons with the Canes, while participating in 90 career rounds. She has tallied 11 top-20 finishes in her career thus far. 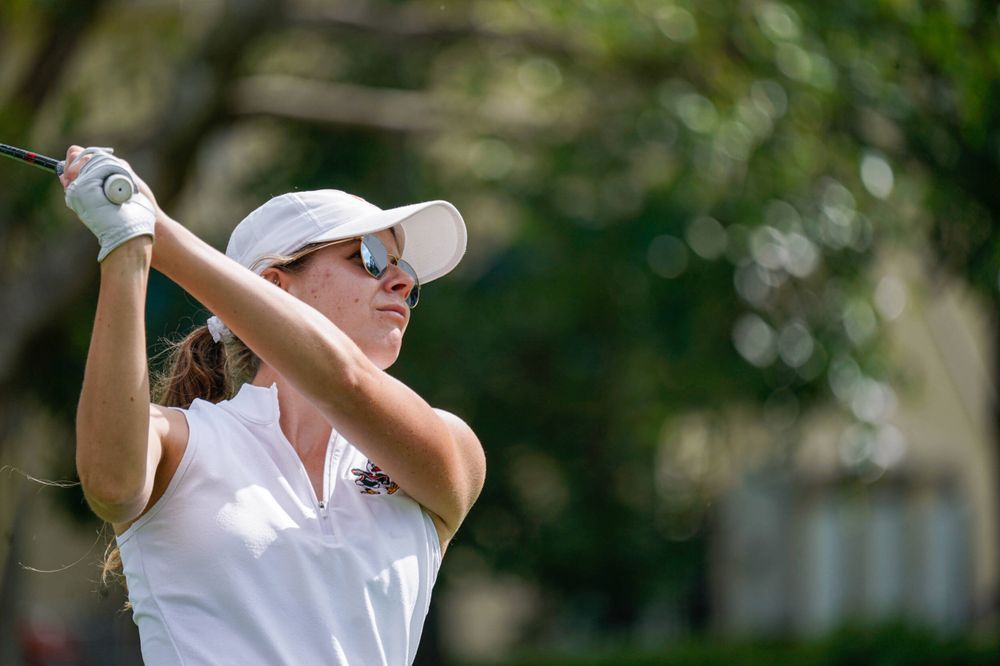 As a team, the Canes tallied a trio of top-five finishes during the spring of 2021, highlighted by a second-place showing at the Briar’s Creek Invitational in March, an event also hosted by the Cougars.

Miami is ready to be back on the course after its NCAA Regional hopes were cut short in 2021 due to weather in Baton Rouge, La. The course was ultimately ruled “playable, but not at a championship level.”

The Canes will tee off alongside student-athletes from Vanderbilt and Arkansas in a shotgun start scheduled for 8:30 a.m. on Sept. 13. Yeamans Hall Club will host the Cougar Classic at its 6,301-yard, par-72 course.

Live stats will be available on golfstat.com.