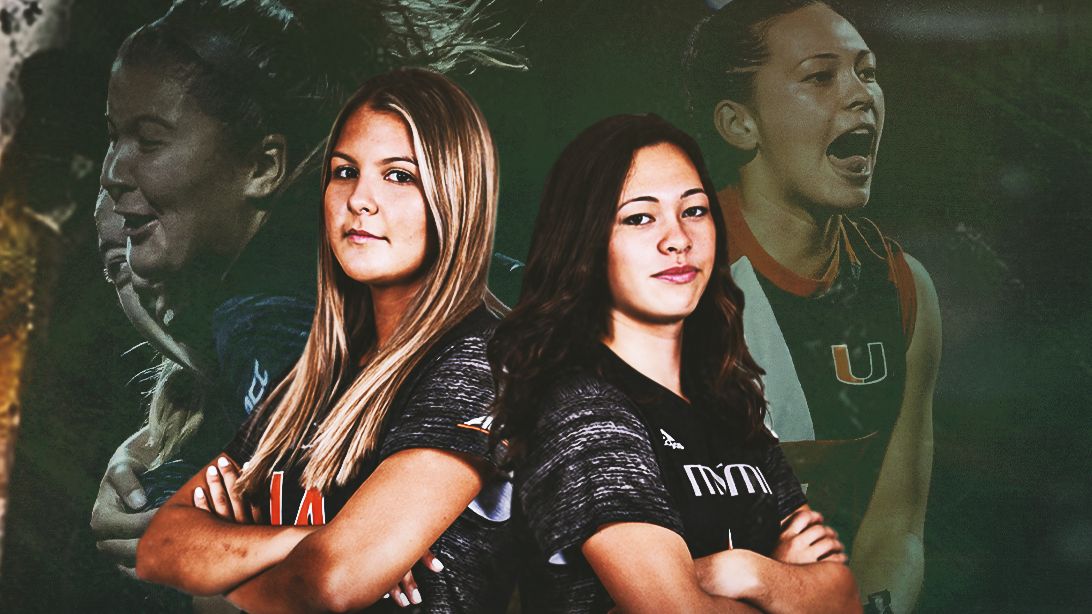 CORAL GABLES, Fla. – Following a season unlike any other, the University of Miami soccer team is preparing to hit the pitch with returning veterans and new talent for the 2021 season.

The Hurricanes’ schedule is highlighted by matches against six NCAA Tournament teams from 2020, including three opponents who advanced to the Final Four a season ago.

“We’re excited to return to a full fall season this year,” head coach Sarah Barnes said. “The non-conference schedule has challenging games that will prepare us for ACC play, which saw four teams advance to the NCAA Elite Eight last season. It’s great to be back.”

The 2021 schedule begins with six non-conference matches, featuring a pair of teams from each from the SEC and Conference USA, as well as one each from the AAC and the Atlantic Sun.

The Canes host Florida Atlantic and Lipscomb on Aug. 22 and Aug. 26, respectively, to kick off the 2021 season.

Miami’s first road tilt comes on Aug. 29 when the Canes head upstate to take on the Florida Gators in the 11th all-time meeting between the two schools.

Miami’s SEC weekend continues when the Hurricanes head north to battle the Missouri Tigers on Sept. 2 at the Audrey J. Walton Soccer Stadium in Columbia, Mo. The Canes have not faced off with the Tigers since 2002, when Mizzou narrowly edged Miami, 1-0.

Miami closes out its non-conference slate with a pair of home games against in-state foes FIU and USF on Sept. 9 and Sept. 12, respectively. The Canes open the conference schedule on Sept. 17 against the Louisville Cardinals, before hosting Notre Dame six days later on Sept. 23. Miami wraps up its five-game homestand with an afternoon matinee against Pittsburgh on Sept. 26.

Five of Miami’s seven games in October will take place away from Cobb Stadium, beginning with a road tilt at Boston College on Oct. 2.

The Hurricanes are then scheduled to travel to Winston-Salem, N.C., to meet the Wake Forest Demon Deacons on Oct. 7. The Canes play a pair of games against 2020 NCAA Tournament teams in mid-October, visiting Florida State on Oct. 10 and then hosting the Clemson Tigers on Oct. 16.

Following the match against Clemson, Miami heads to Virginia for its final two road matches of the regular season, taking on Virginia Tech on Oct. 21 and Virginia on Oct. 24.

Miami will return to Cobb Stadium on Oct. 28 to host the North Carolina Tar Heels in its regular season finale.

Miami Athletics is planning for fan attendance at Cobb Stadium in accordance with campus protocols. Please be advised that these protocols remain subject to change.