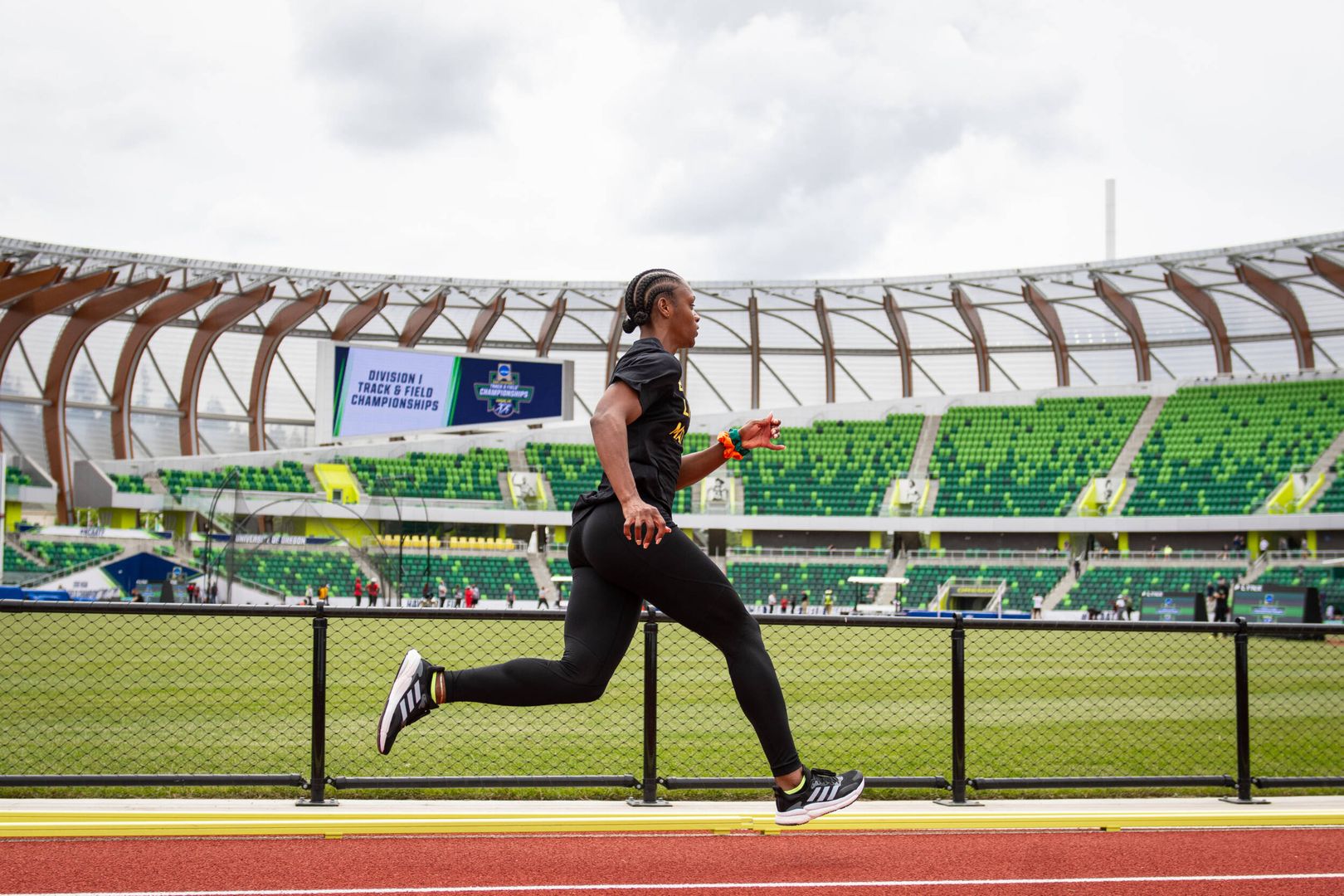 An outdoor season highlighted by two USTFCCCA First Team All-America honors, an ACC-leading 100m time (11.11) and her first ACC individual title in the 200m came to a close at Hayward Field in the 200m dash.

Steele competed in her second individual event at the Olympic Trials after competing in the 100m last week. The Dade City, Fla., native finished with a time of 23.61 seconds to finish fourth in heat two.

Isaiah Holmes will compete in the men’s high jump on Friday at 3 p.m. (PT) in flight one of the competition.

Tune in the NBC to watch Holmes live in action.