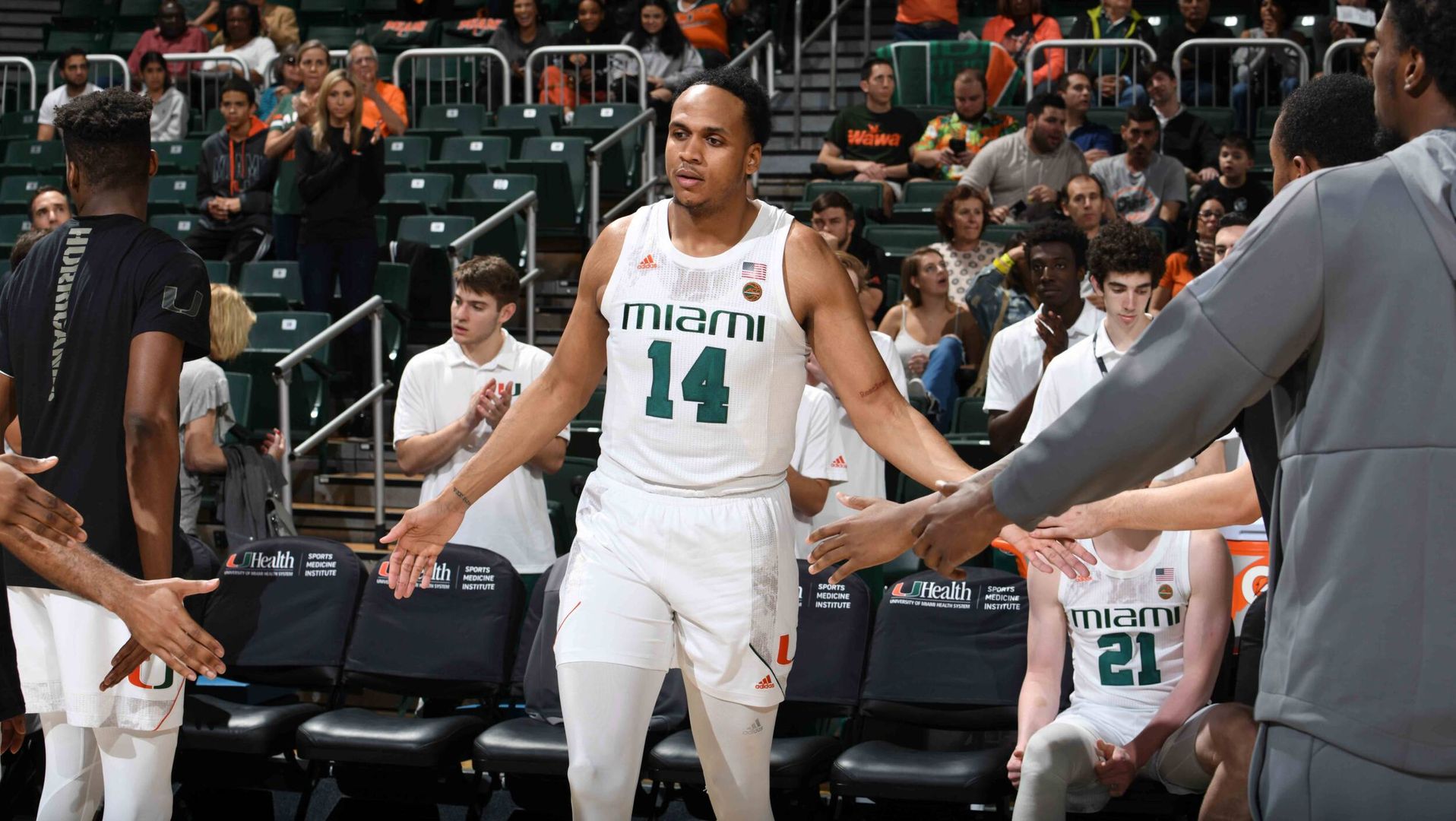 MBB to Play in 2021 Basketball Hall of Fame Invitational

The Hurricanes are scheduled for a Dec. 12 matchup with Fordham, as part of a quadruple-header at Barclays Center in Brooklyn, N.Y.

Miami previously competed in the inaugural edition two years ago, when it defeated Temple, 78-77, on Dec. 17, 2019. The Hurricanes have also played in the Miami-based event at AmericanAirlines Arena on multiple occasions.

“We are very much looking forward to returning to the Basketball Hall of Fame Invitational next season,” Miami head coach Jim Larrañaga said. “This is an exceptional event that we always enjoy participating in. Barclays Center is a fantastic venue and it is always a thrill for our players to be in NYC with the opportunity to compete in an NBA arena.”

The other three games set for Dec. 12 are Florida vs. Maryland, Purdue vs. NC State and Iona vs. Yale. Ticket information, game times and television broadcast details will be released at a later date.

For more on the Basketball Hall of Fame Invitational, visit the official website HERE.