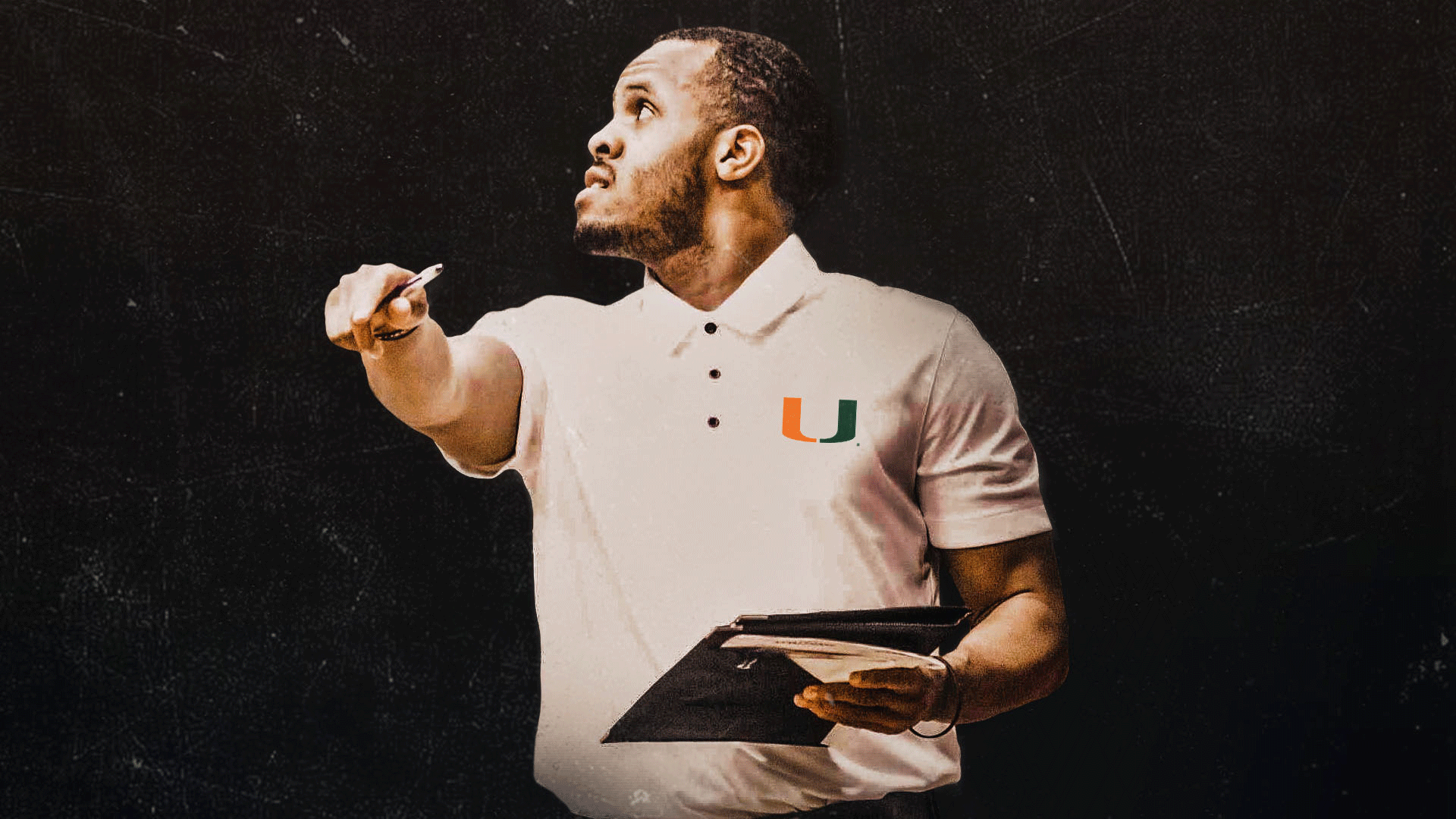 “I am honored and incredibly excited to be an assistant coach at the University of Miami,” Irving said. “I want to thank coach Larrañaga for this amazing opportunity to be a part of his program. He believed in my energy, my passion for the game and my will to help this team get better every day. I cannot wait to work with the players, as well as learn from such an experienced group in coach Larrañaga, coach Caputo, coach Courtney and the rest of the staff. This is something I have been working towards for a very long time and I am truly blessed to be able to live out my dream in Coral Gables. Go Canes!”

In October 2018, Irving joined the coaching staff at Roman Catholic, a storied program that has produced numerous NBA players, including Rasual Butler and Brad Wanamaker. For three seasons, Irving was the assistant varsity coach and head freshman coach.

Irving’s duties at Roman Catholic included player development and scouting varsity opponents. He aided the Cahillites to the Philadelphia Catholic League championship game each year, including winning the crown in 2019.

In addition, Irving worked with Team Final—the AAU program former Miami standouts Ja’Quan Newton, Davon Reed and Lonnie Walker IV played for—over the past year. Most recently, this spring, he served as the assistant coach of the U15 team.

“DJ came highly recommended to me by coaches and friends I trust. I was immediately impressed with his passion and enthusiasm for working with young players,” Larrañaga said. “As a former outstanding Division I point guard who has been coaching at both the high school and AAU levels, he brings a different point of view into our program and recruiting process. I believe DJ has an extremely bright future ahead of him. I am confident our players will enjoy the energy DJ brings to the court and the close personal relationship he’ll develop with them off the court. DJ is a winner in every sense of the word.”

Prior to his time at Roman Catholic, Irving spent the 2017-18 season as a professional player in Cadiz, Spain, with Union Linense Baloncesto. He led the team in scoring, assists and steals, while holding captain status on a mostly Spanish-speaking roster and helped his team place second in the division.