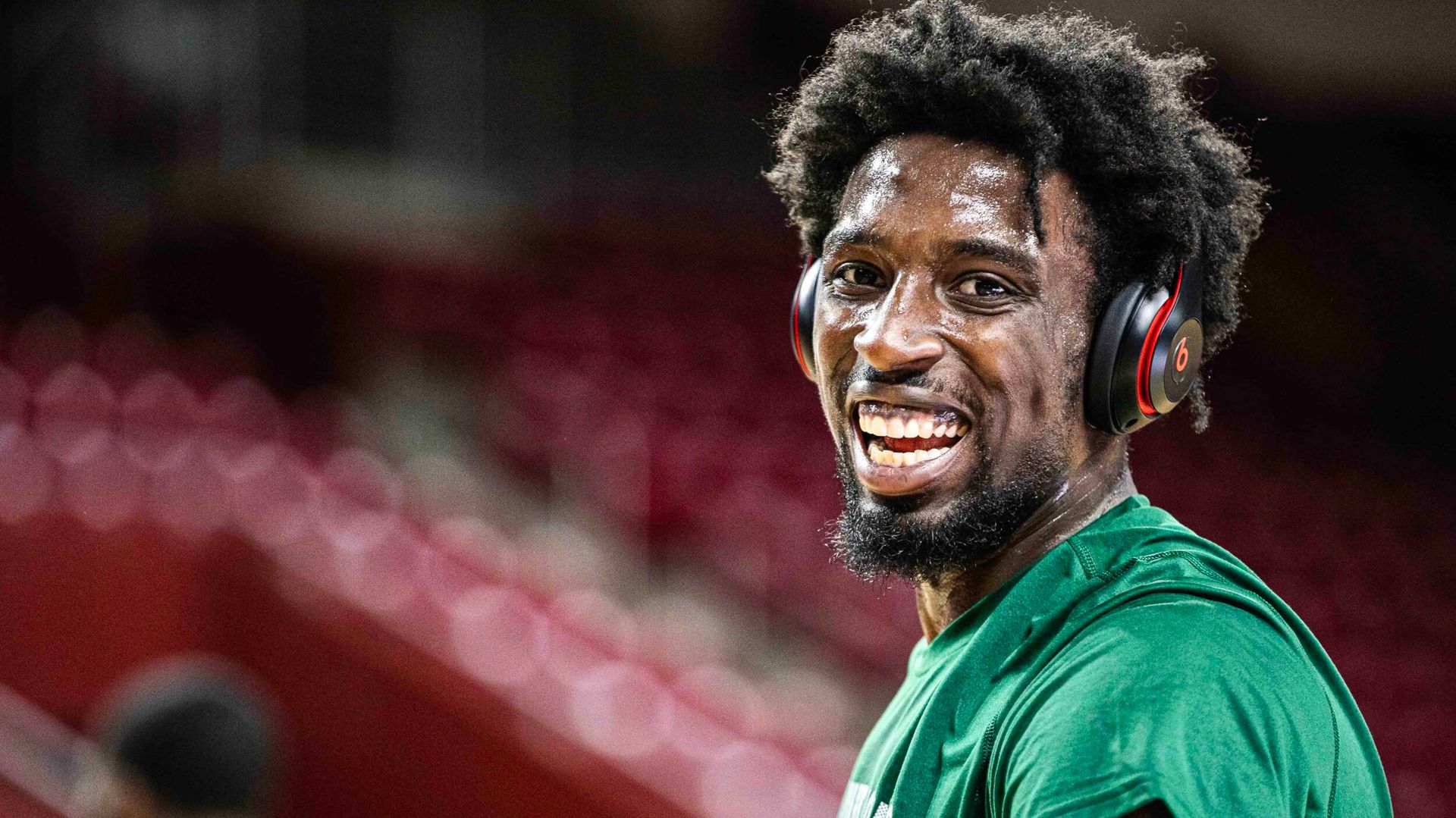 CORAL GABLES, Fla. – Nysier Brooks of the University of Miami men’s basketball team is officially a candidate for the 2020-21 Senior CLASS Award.

The redshirt senior center is one of 30 nominees in the sport of men’s basketball, as announced Monday afternoon. The prestigious award honors Division I seniors with notable achievements in four areas of excellence: community, classroom, character and competition.

Brooks is averaging 6.4 points and 6.4 rebounds per game in his first season competing for the Hurricanes. The 7-foot, 240-pounder, who has appeared in all 18 games and made 16 starts, leads Miami in field-goal percentage (52.2) and blocked shots (18).

The Philadelphia native has a 3.2 cumulative GPA at Miami and has earned Book Buster Club (3.0+ GPA) status in all three of his semesters, while twice garnering Athletic Director’s Honor Roll (3.2+) distinction. He is majoring in criminology with a minor in sociology.

A team co-captain whom head coach Jim Larrañaga has called the best early, loud and continuous talker on defense he has ever coached, Brooks is also quite active in the community.

Brooks has given his time to numerous charitable organizations in the Miami community, including Best Buddies, Miami-Dade County Animal Services and Second Spoon. He has helped organize a holiday toy drive and donated to a Hurricane Dorian relief drive, as well as spoken on a panel at a nearby elementary school and helped teach cooking to local children.

This is the second year in a row and third time in five years a Hurricane is a Senior CLASS Award nominee, as Brooks joins DJ Vasiljevic (2019-20) and Davon Reed (2016-17) in that group. Miami, Kansas, Kentucky, Mercer and Seton Hall are the only school with a candidate the last two years, while Brooks is one of three on this season’s list from the ACC, alongside North Carolina’s Garrison Brooks and Virginia Tech’s Wabissa Bede.

The candidates will be narrowed to a field of 10 finalists in late February and those names will be placed on the official ballot. Ballots will be distributed through a nationwide voting system to media, coaches and fans. The Senior CLASS Award winner will be announced during the Final Four.

For more information on each of the candidates, please visit www.seniorclassaward.com.