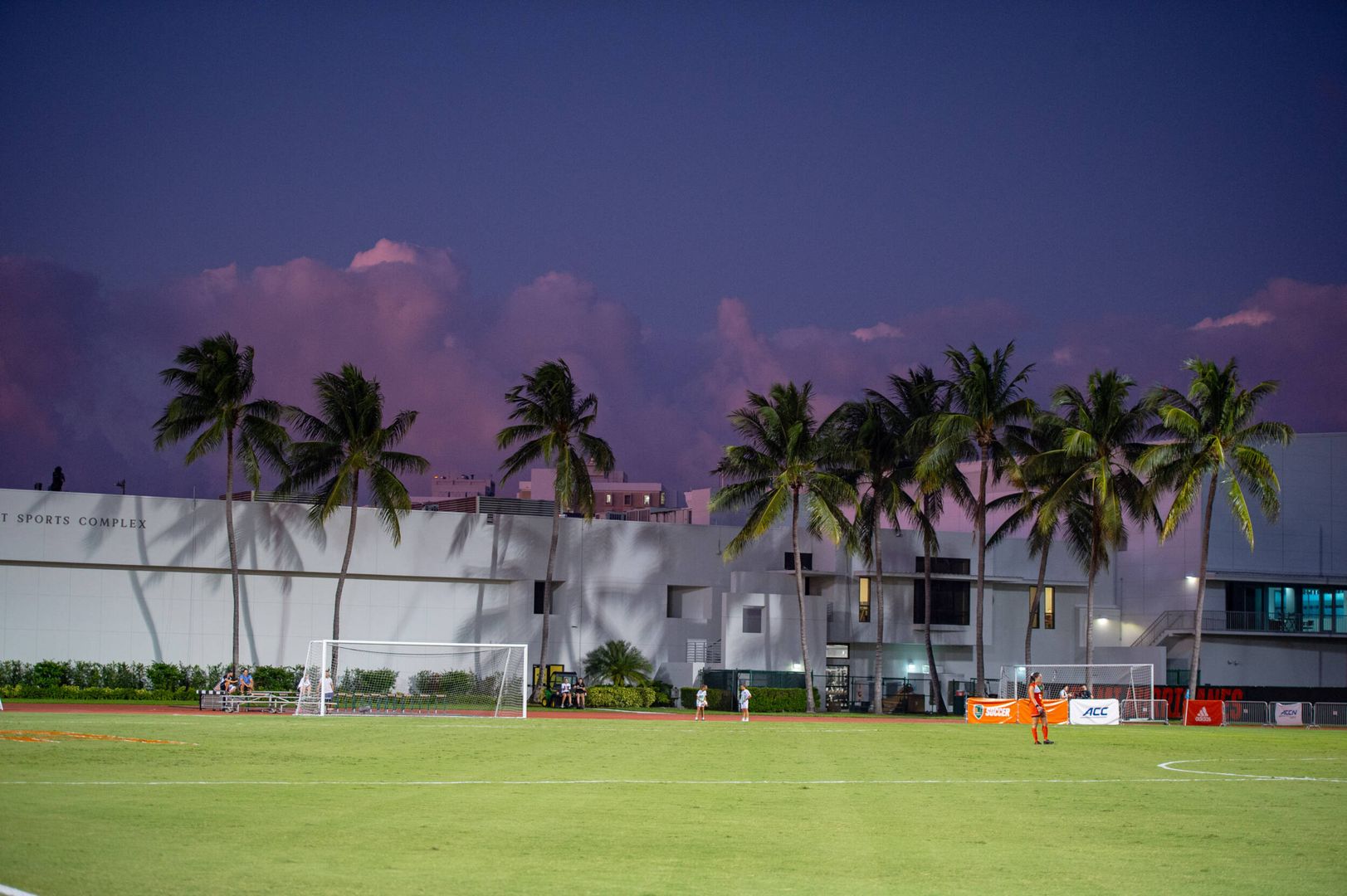 “We are excited for Johanna and Ena to join the Hurricane family,” Barnes said. “Their experience and competitiveness will help our program continue to grow.”

A 5-foot-5-inch midfielder from Rydeback, Sweden, Barth joins the Hurricanes after two season with the Badgers.

“I am most excited about getting the opportunity to play with a new group of talented girls in a conference that is very competitive and challenging,” Barth said. “I am very excited to join The U and I cannot wait for the season to start.” 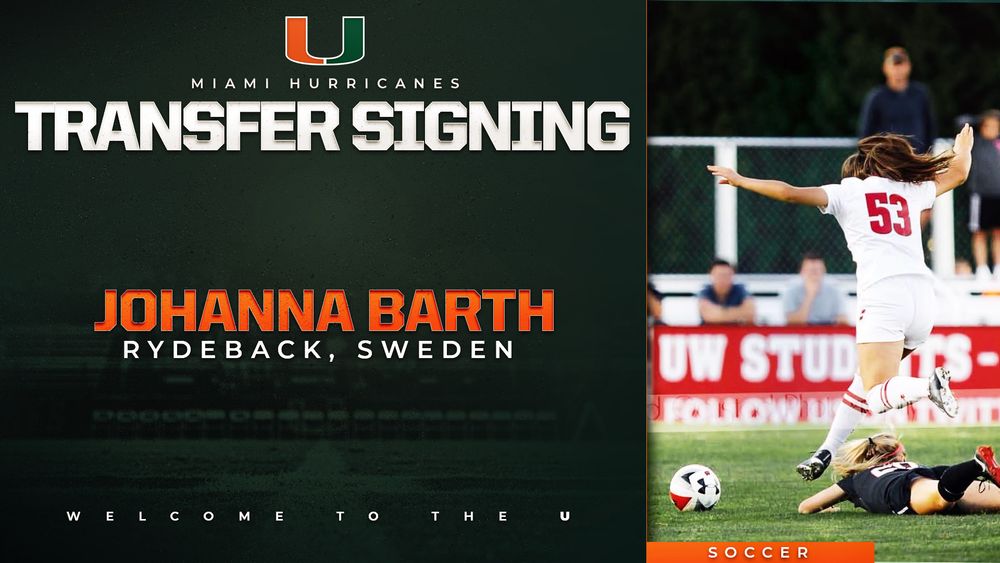 Prior to her time at Wisconsin, she played as a member of the renowned FC Rosengård A-Team. She won the Mediterranean Cup in 2014, competed in the 2016 and 2017 International Tournament Scania Women’s Cup in France and played in a friendly against Chelsea.

Barth has been to many prestigious camps including the Swedish U-20 National Development Camp. She was also a member of the 2016 Swedish Championship team with the provincial rep, the 2016-17 Swedish champions team in the Swedish Cup and the silver medalist team in the 2016-17 Damallsvenskan.

Overall, she made two appearances in the Swedish top league, Damallsvenskan, and earned two caps with the Swedish under-19 national team against Russia and Finland.

Taslidza comes to Miami from Darmstadt, Germany, where she competed in the Second Bundesliga division for FFC Frankfurt. 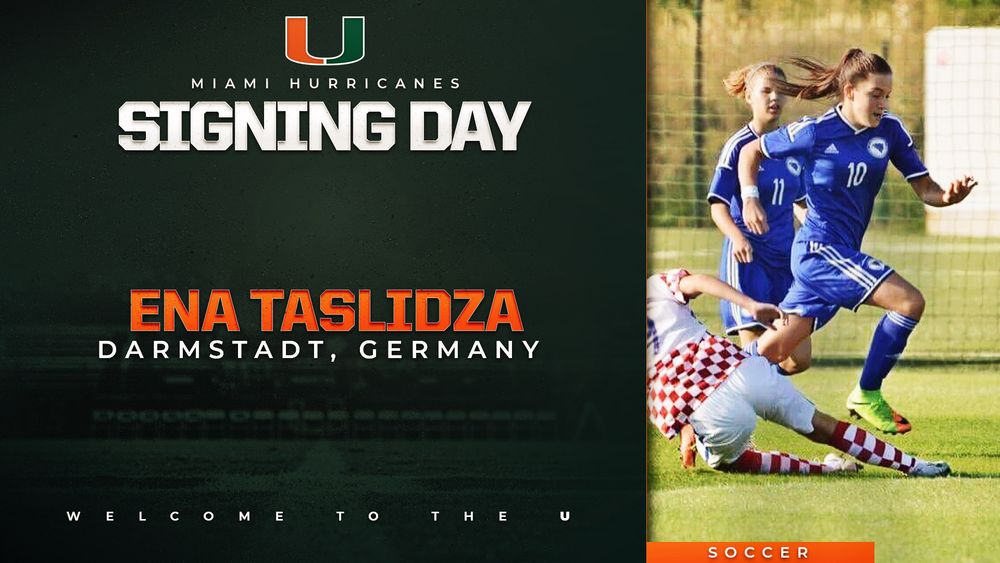 A 5-foot-7-inch forward, Taslidza earned the top goal scorer award in Germany with 87 tallies in 2016. Competing in the Hessenauswahl league, her team won back-to-back German championships in 2018 and 2019.

“I am very excited because it’s a big step in my career to play in the USA. Everything is so different to Germany and I know I will learn a lot from my teammates and coaches,” Taslidza said. “I decided to join the Hurricanes because [the coaches] put a lot of work into the development of their players. I know I will not only develop as a person, but also as a player [at Miami], and that’s the most important thing for me. It will be a great experience and I can’t wait to score some goals for my new team.”