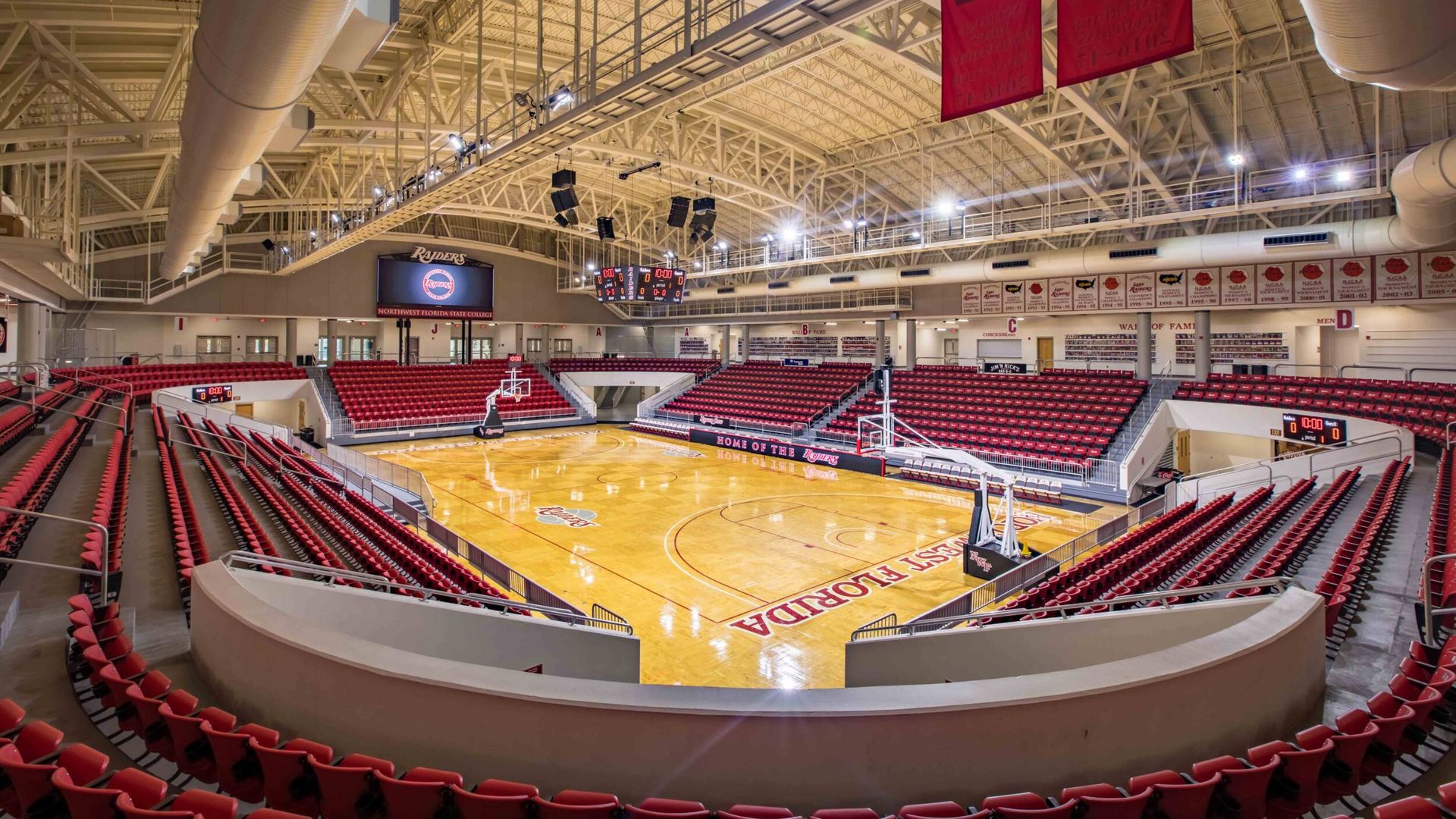 CORAL GABLES, Fla. – The fourth annual Cayman Islands Classic has been relocated to Niceville, Fla., due to the COVID-19 pandemic.

The tournament will be held Nov. 23-25 at Raider Arena on the campus of Northwest Florida State College. Miami is one of eight teams in the field, alongside Kansas State, La Salle, Ole Miss, Nevada, Northern Iowa, Oregon State and Western Kentucky.

The bracket will be released within the next few weeks and, as initially planned, the event will feature four games each day. All action will be broadcast live on FloSports.

Tickets are set to go on sale later in the summer. More information can be found at https://caymanislandsclassic.com/.