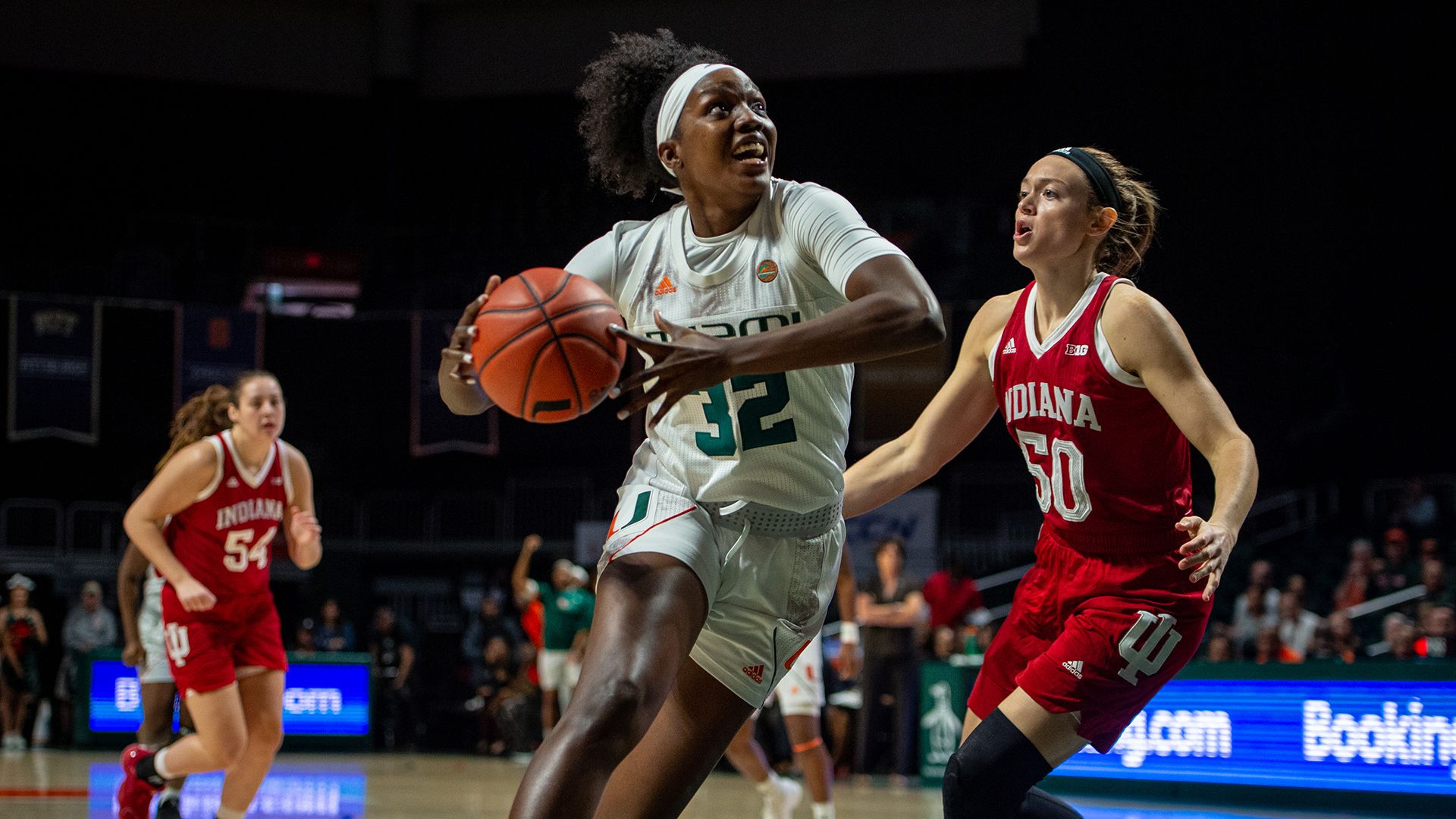 Mompremier sits in the top 10 in the ACC in both scoring and rebounding averaging 18.1 and 8.9 points and rebounds per game, respectively. She ranks among the top 75 NCAA Division I basketball players in five statistical categories including double-doubles (32nd) and field goals made (49th).

The redshirt senior has scored in double-figures every game this season and has tallied three double-doubles so far. She set a new career-high in scoring with 31 points against No. 19/20 DePaul to go along with 18 rebounds in the game.

Mompremier joins 34 other collegiate basketball players on the first watch list of the season. The full list can be found here.

About Ann Meyers
Ann Meyers was the first high school player to make the United States national team and the first woman to receive a full athletic scholarship to UCLA. During her time with the Bruins, Meyers was named to the All-America team in four straight seasons and holds several UCLA school records.