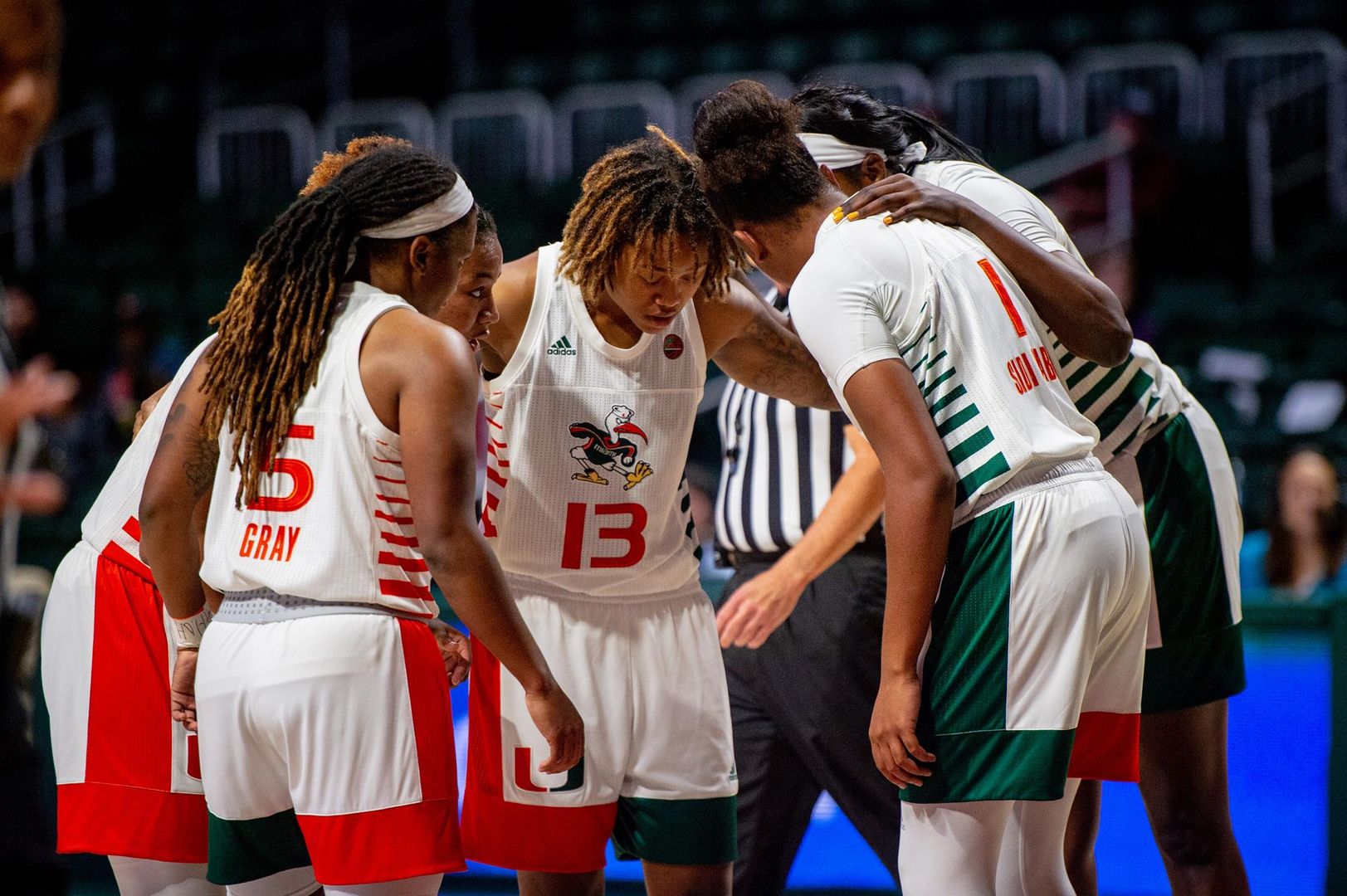 CORAL GABLES, Fla. – The Miami women’s basketball team is headed to the Windy City to participate in the Maggie Dixon Classic. The Canes will face North Carolina A&T in a first-round matchup on Friday, Nov. 22 at 1:30 p.m. (CT). The winner of the game will meet either Arkansas State or No. 19/20 DePaul on Saturday in the championship game on Nov. 23. Fans can listen to the game on WVUM 90.5.

Miami and NC A&T have met twice in program history with both meetings occurring in the last 15 years. The Canes hold the 2-0 advantage over the Aggies, posting victories in both contests. The last meeting between the two teams came on March 25, 2010, an 84-77 win for Miami in the Sweet Sixteen of the WNIT.

The Canes are coming off their third win of the season on Sunday, defeating the IUPUI Jaguars 74-65 at the Watsco Center. Junior guard Endia Banks set a new career-high with 23 points in the contest. Redshirt senior Beatrice Mompremier joined Banks in double-figures and recorded her second double-double of the season with 20 points and 11 rebounds.

One day after the NCAA Women’s Basketball Championship in 2006, Dixon collapsed, and ultimately passed away, from an arrythmia from an undiagnosed heart condition. The Classic was created to honor Dixon and her incredible success and dedication to the game.

The tournament was originally played at Christl Arena in West Point, N.Y. before moving to Madison Square Garden in New York, N.Y. for eight years. In 2016, the tournament was again relocated, this time to Chicago, and reformatted into a four-team knockout variation. DePaul has won both tournaments that have taken place in Chicago (2016, 2017).