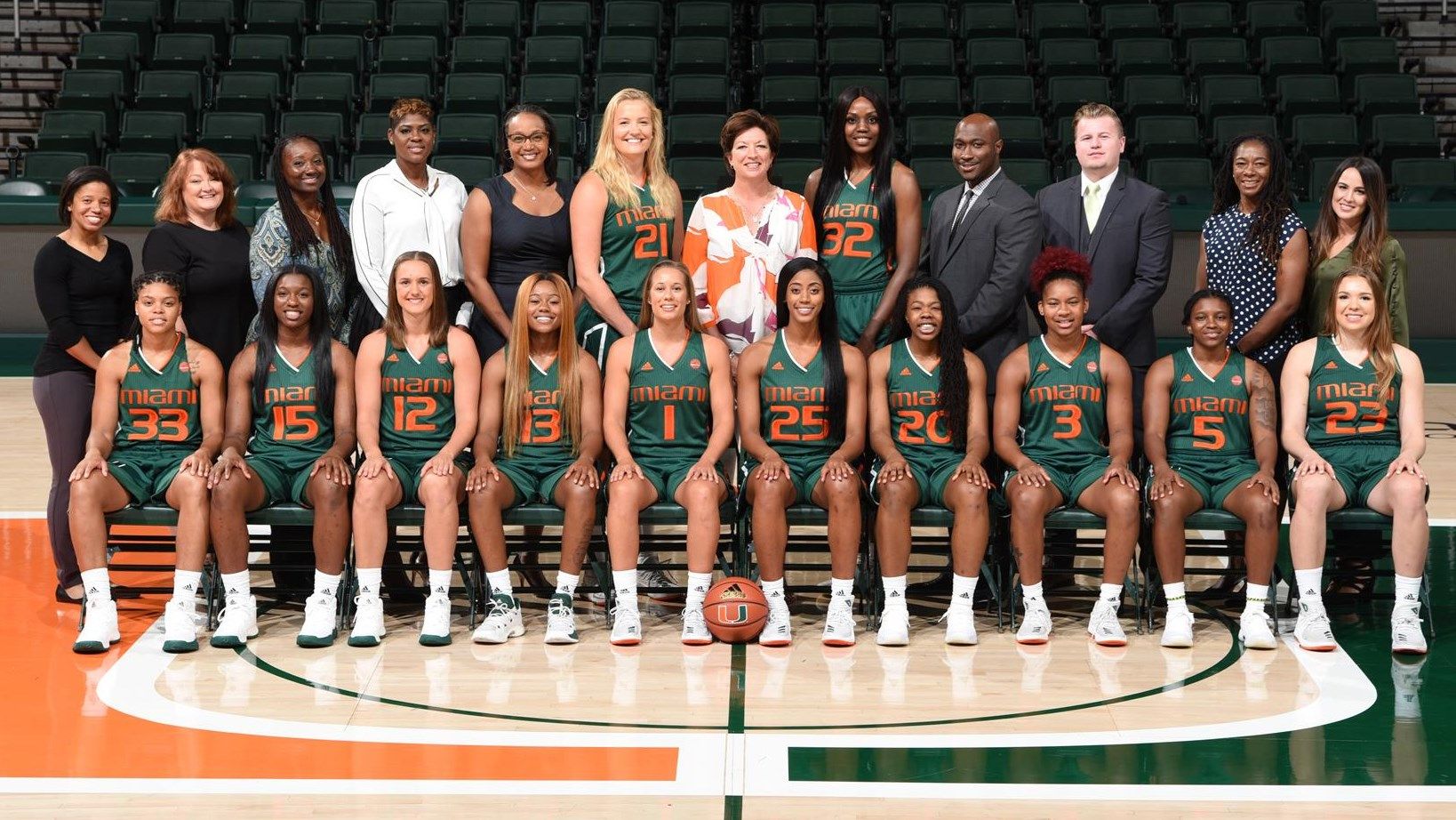 CORAL GABLES, Fla. – The University of Miami women’s basketball team will host its annual team banquet April 14 at 6 p.m. in the Fieldhouse adjacent to the Watsco Center.

The Hurricanes will celebrate their stellar 2018-19 campaign with a reception, followed by a dinner and program beginning at 7 p.m.

Miami posted a 25-9 (12-4 ACC) record this season, tied for the fourth-most wins in program history and defeated six ranked opponents, including two in the top five.

Under the leadership of 14th-year head coach Katie Meier, the Hurricanes reached the postseason for the 10th consecutive season. Miami earned its eighth NCAA Tournament bid in the past nine years and made the field for the fifth season in a row.

During the banquet, Miami will hand out season awards and recognize its outstanding departing senior class of Laura Cornelius, Emese Hof and Khaila Prather.

For further information on the event and to buy tickets, click HERE. Fans can also contact assistant director of alumni programs Jessica Green at 305-284-6480 or jessica.green@miami.edu.