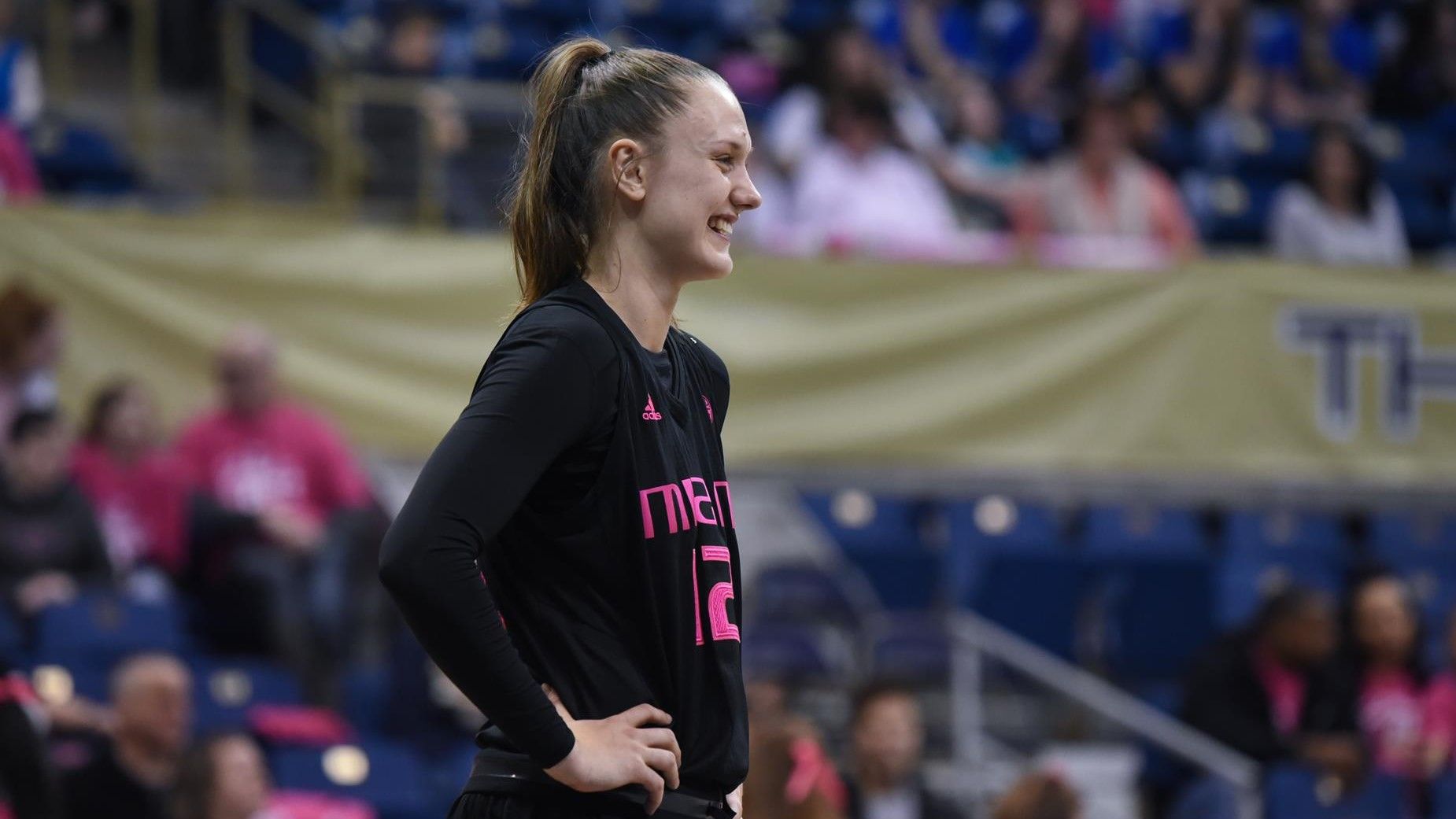 Jenn Hildreth and LaChina Robinson will have the call on RSN—it can be found locally on FOX Sports Florida—with Kelley Deyo serving as the sideline reporter. The broadcast is available on ACC Network Extra, subject to blackout, HERE. In addition, the contest will be carried live on WVUM 90.5 FM HERE and live stats can be found HERE.

The Hurricanes are coming off a narrow 70-68 defeat at then-No. 10 NC State Sunday afternoon in the regular season finale. Miami led by 10 in the third quarter, before the Wolfpack rallied to earn the victory in front of a sold-out crowd.

Miami is 20-9 all-time against Syracuse, good for its sixth-most wins against any foe. The Hurricanes picked up an 84-71 road decision Jan. 23 in the regular season matchup. Miami has never played the Orange in the ACC Tournament, but logged a 77-64 triumph in the BIG EAST Tournament on March 8, 2003.

Syracuse is 23-7 (11-5 ACC) after defeating No. 12-seed Virginia, 67-57, Thursday morning in its ACC Tournament opener. Junior guard Tiana Mangakahia, a two-time First Team All-ACC selection, paces the team in scoring at 16.5 points per game and ranks second in the country with 8.4 assists per outing.

The Orange, who were picked third in the 2018-19 ACC preseason poll before finishing fifth, went 22-9 (10-6 ACC) and earned a sixth consecutive NCAA Tournament berth last year.

The winner of Friday’s game will play in the semifinals Saturday at noon, live on ESPNU, against either fourth-ranked and top-seeded Notre Dame, eighth-seeded North Carolina or ninth-seeded Georgia Tech.