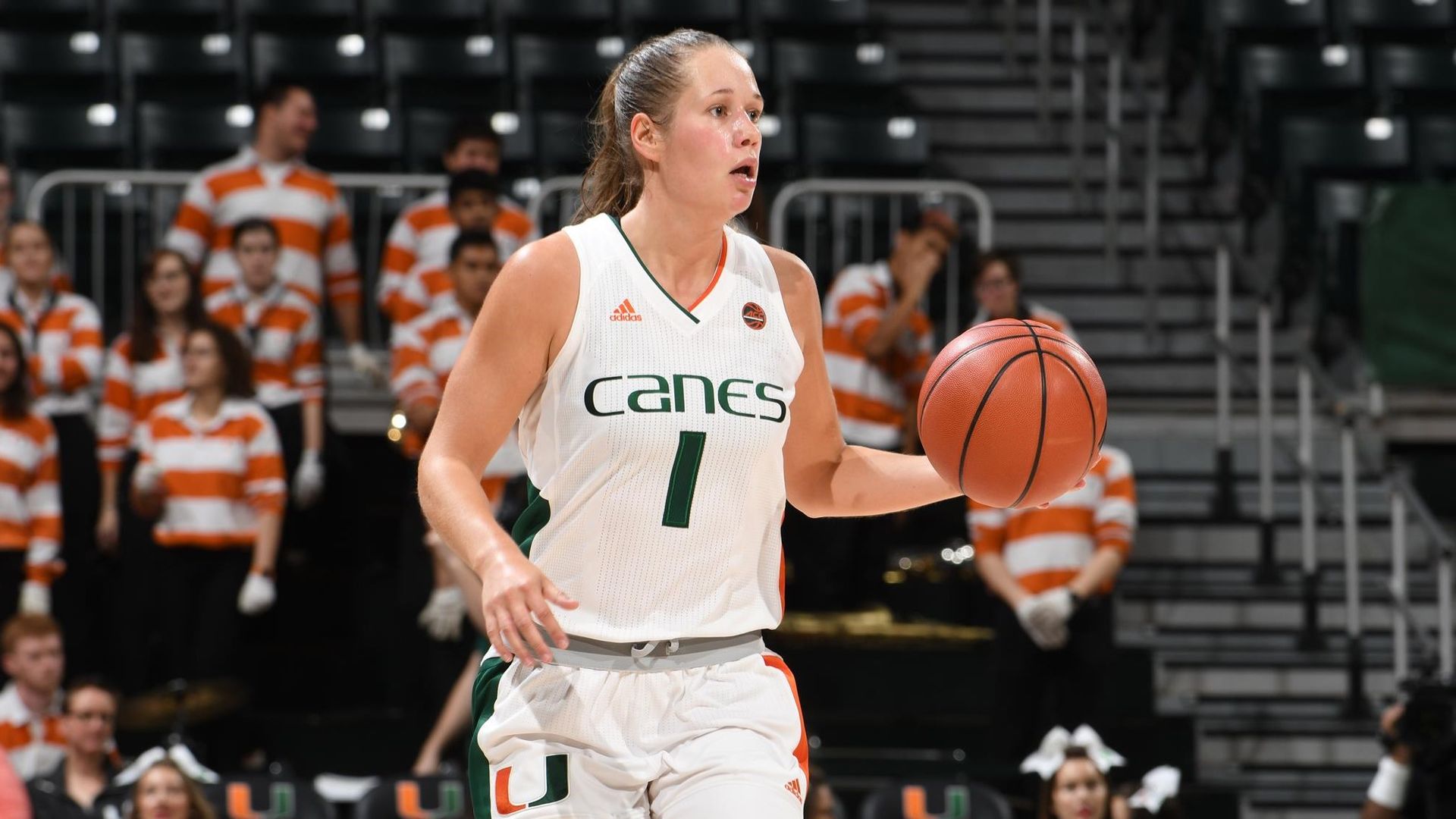 The action will be broadcast on ESPN2, as well as available HERE, with Pam Ward and Carolyn Peck on the call. Additionally, the contest will be carried live on WVUM 90.5 FM HERE and live stats can be found HERE.

As is the case at all home games, team schedule cards will be available at the marketing table by the main entrance, which will also have “I Play For…” signs. The first 1,000 fans in attendance will receive shirts from the Sylvester Comprehensive Cancer Center. In addition, there will be a pink Snapchat filter for the game.

Florida State sports a 21-5 (9-4 ACC) record thus far in 2018-19, but has dropped two if its last three outings. Redshirt junior forward Kiah Gillespie paces the team in both scoring and rebounding, averaging 16.8 points and 8.6 boards per game.