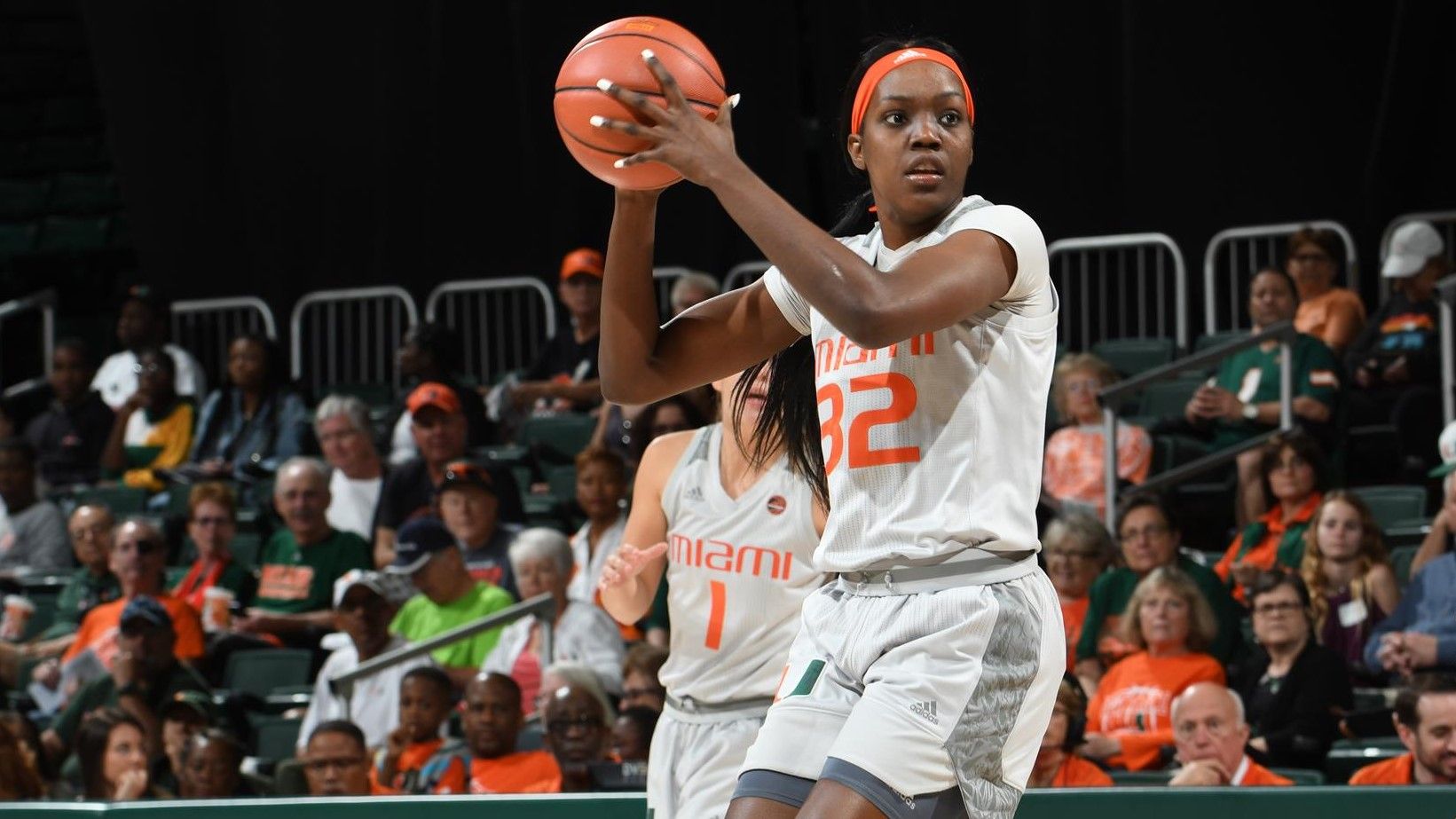 CORAL GABLES, Fla. – The University of Miami women’s basketball team is set to cap its longest road stretch of the season Thursday night in Blacksburg, Va.

The contest will be broadcast on ACC Network Extra HERE, as well as carried live on WVUM 90.5 FM HERE. Live stats for the meeting can be found HERE.

Miami owns a 21-6 all-time mark against Virginia Tech after winning 15 consecutive games, good for its third-longest streak against any opponent. The 21 triumphs are the Hurricanes’ fifth-most versus any school, one shy of Pittsburgh for fourth.

In the teams’ first matchup this season, Miami logged a 68-61 home decision on Jan. 3 over the then-undefeated Hokies, who were No. 25 in the USA TODAY Coaches Poll at the time.

The Hurricanes are coming off the biggest win in program history, a 79-73 victory Sunday afternoon on the road at then-second-ranked Louisville. Miami rallied back from a 14-point deficit to earn its first top-three triumph ever.

Virginia Tech enters the game with a 16-9 (3-9 ACC) record on the season after going undefeated in non-conference play. Senior guard Taylor Emery is the team’s leading scorer at 17.6 points per game.

Following its contest against the Hokies, Miami returns home to face No. 22/20 Florida State Sunday at noon at the Watsco Center, live on ESPN2.