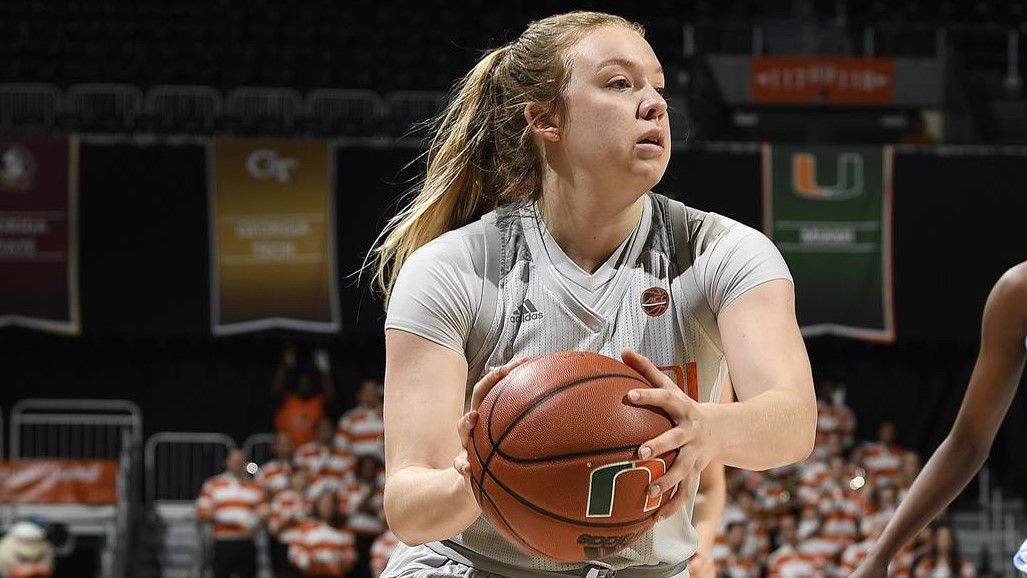 CORAL GABLES, Fla. – Fresh off a top-15 road win, the University of Miami women’s basketball team is back in action on its home court Sunday afternoon.

The action is set to be broadcast on ACC Network Extra HERE, as well as carried live on WVUM 90.5 FM HERE. Live stats for the contest will be available HERE.

As is the case at all home games, team posters and schedule cards will be available at the marketing table by the main entrance. The first 100 fans and first 100 students in attendance will receive a free Miami shirt.

The Hurricanes are 27-17 all-time against Boston College, including 10-1 in the past 11 meetings with four consecutive victories. Miami’s 27 victories over the Eagles are its third-most against any foe, trailing only FIU (37) and USF (29).

In the most recent matchup between the two programs, the Hurricanes logged a 65-43 road triumph on Jan. 21, 2018, setting a school record for fewest points allowed in an ACC away game.

Miami is coming off an 84-71 victory Wednesday night at No. 13/14 Syracuse after closing the game on a 14-4 run. Senior forward/center Emese Hof paced the Hurricanes with 21 points and tied the program record with an 11-of-11 mark from the free throw line, while sophomore guard Mykea Gray tallied 17 points.

Following its outing against the Eagles, Miami heads to Tallahassee, Fla., where it squares off with No. 22/19 Florida State Thursday at 7 p.m.