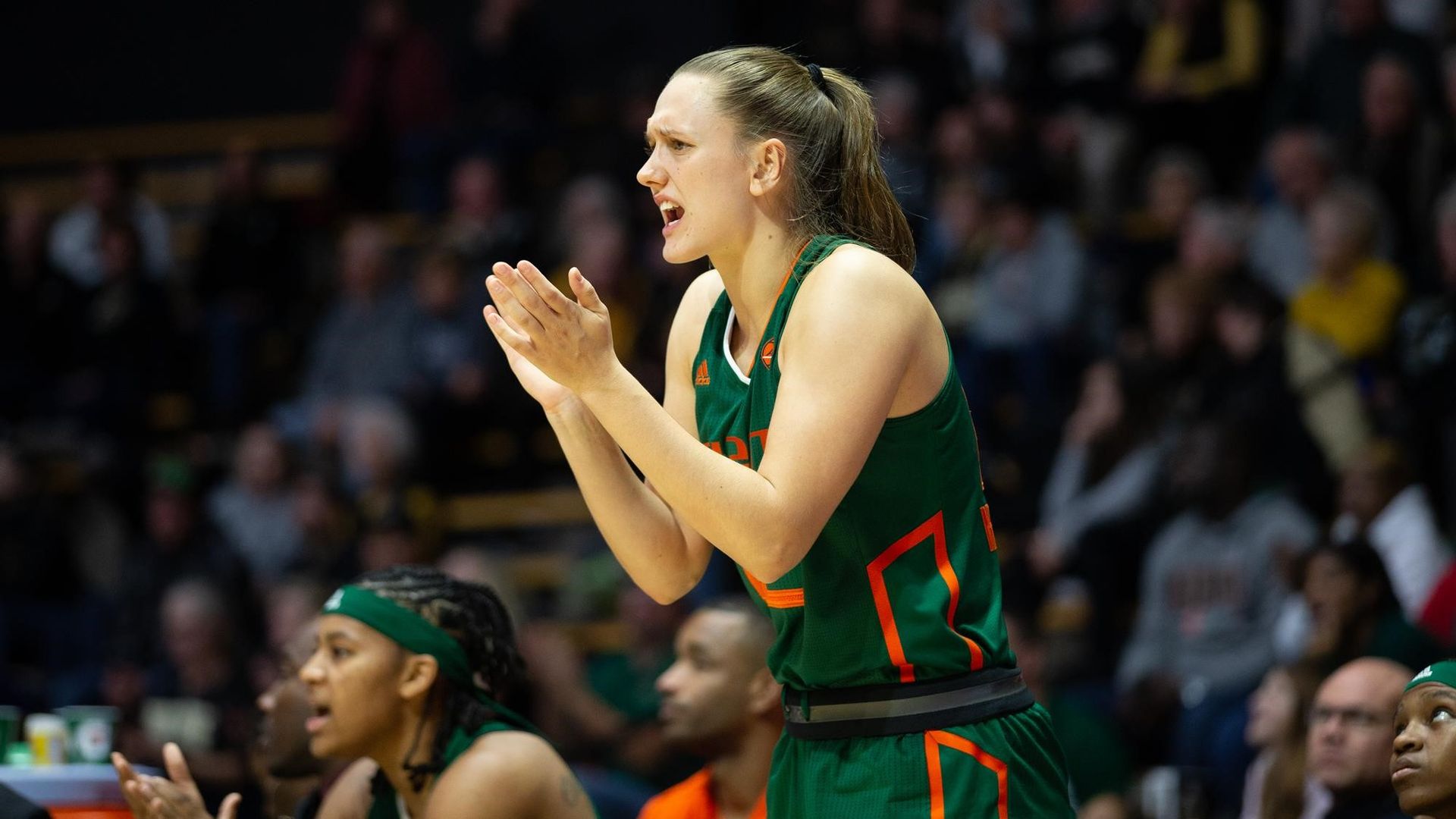 CORAL GABLES, Fla. – The University of Miami women’s basketball team is set to host its second four-team event of the season this weekend.

In the first of four Miami Holiday Classic games over three days at the Watsco Center, No. 24/23 Miami (11-2) meets Florida A&M Friday at 7 p.m.

The action is slated to be broadcast on ACC Network Extra HERE, as well as carried live on WVUM 90.5 FM HERE. Live stats for the contest will be available HERE.

Miami sports a 12-9 all-time mark against Florida A&M, winning each of the past four meetings, but the sides have met just twice since the turn of the century. Most recently, the Hurricanes notched an 83-47 home victory on Dec. 29, 2014, in that year’s Miami Holiday Tournament.

Katie Meier’s team is coming off an impressive 2-0 showing at the Florida Sunshine Classic in Winter Park, Fla., that featured a pair of victories over SEC foes, each by 25-plus points. In their last outing, the Hurricanes defeated Alabama, 101-74, scoring their most points in seven-plus years.

Florida A&M is 2-8 thus far in its 2018-19 campaign and is paced in scoring by freshman Mya Moye, who is averaging 11.4 points per game. After posting an 8-24 (4-12 MEAC) record last year, the Rattlers were tabbed eighth the MEAC preseason poll.

The Miami Holiday Classic continues Saturday at noon when Central Michigan meets Tulane. Action wraps up Sunday with a pair of matchups, as the Rattlers square off with the Green Wave at 2 p.m. and the Hurricanes take on the Chippewas at 4 p.m.