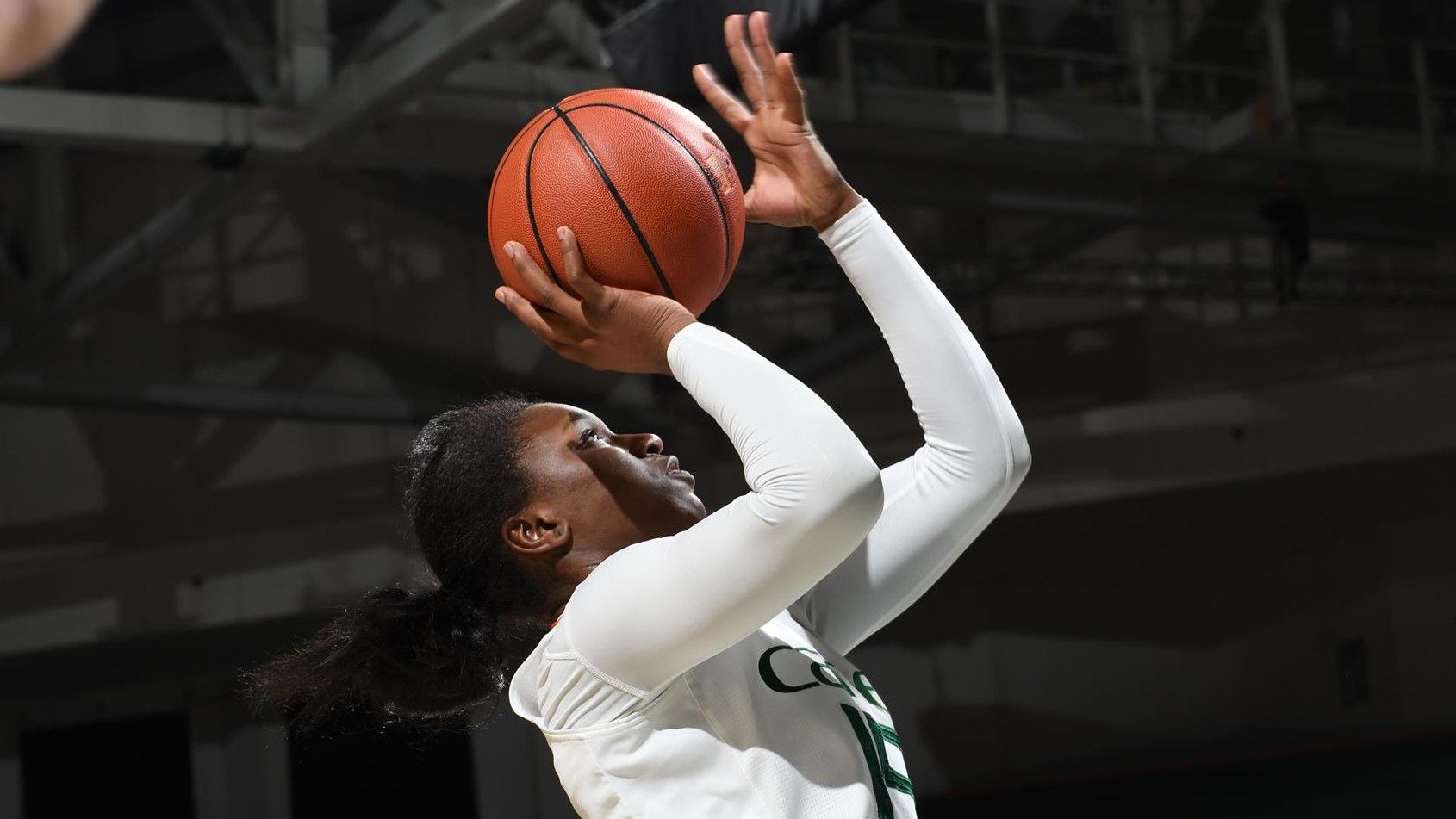 CORAL GABLES, Fla. – After a six-day layoff, the University of Miami women’s basketball team will be back in action Sunday afternoon.

The game will be televised on ACC Network Extra HERE, as well as carried live on WVUM 90.5 FM HERE. Live stats for the matchup can be found HERE.

As is the case at all home games, team posters and schedule cards will be available at the marketing table by the main entrance. The first 200 fans in attendance will receive a Miami shirt.

Sunday, in their last outing, the Hurricanes notched a 73-58 victory against Colorado at the Watsco Center. Guard Laura Cornelius poured in a career-high 26 points on 8-of-11 shooting, amassing the highest point total by a Miami player this season. Forward Beatrice, a fellow redshirt junior, added 15 points in the Hurricanes’ sixth victory by at least a dozen points thus far in 2018-19.

The Privateers enter Sunday’s matchup at 3-3 on the season and previously faced one ACC team this year, dropping a 90-38 decision at Pittsburgh. Senior center Shania Woods is the team’s leading scorer at 14.2 points per game. After going 15-15 (11-7 SLC) in 2017-18, New Orleans was picked seventh in the Southland Conference preseason poll.

Miami will have another six days off before wrapping up its three-game homestand Dec. 16 at 1 p.m. versus Maryland Eastern Shore.