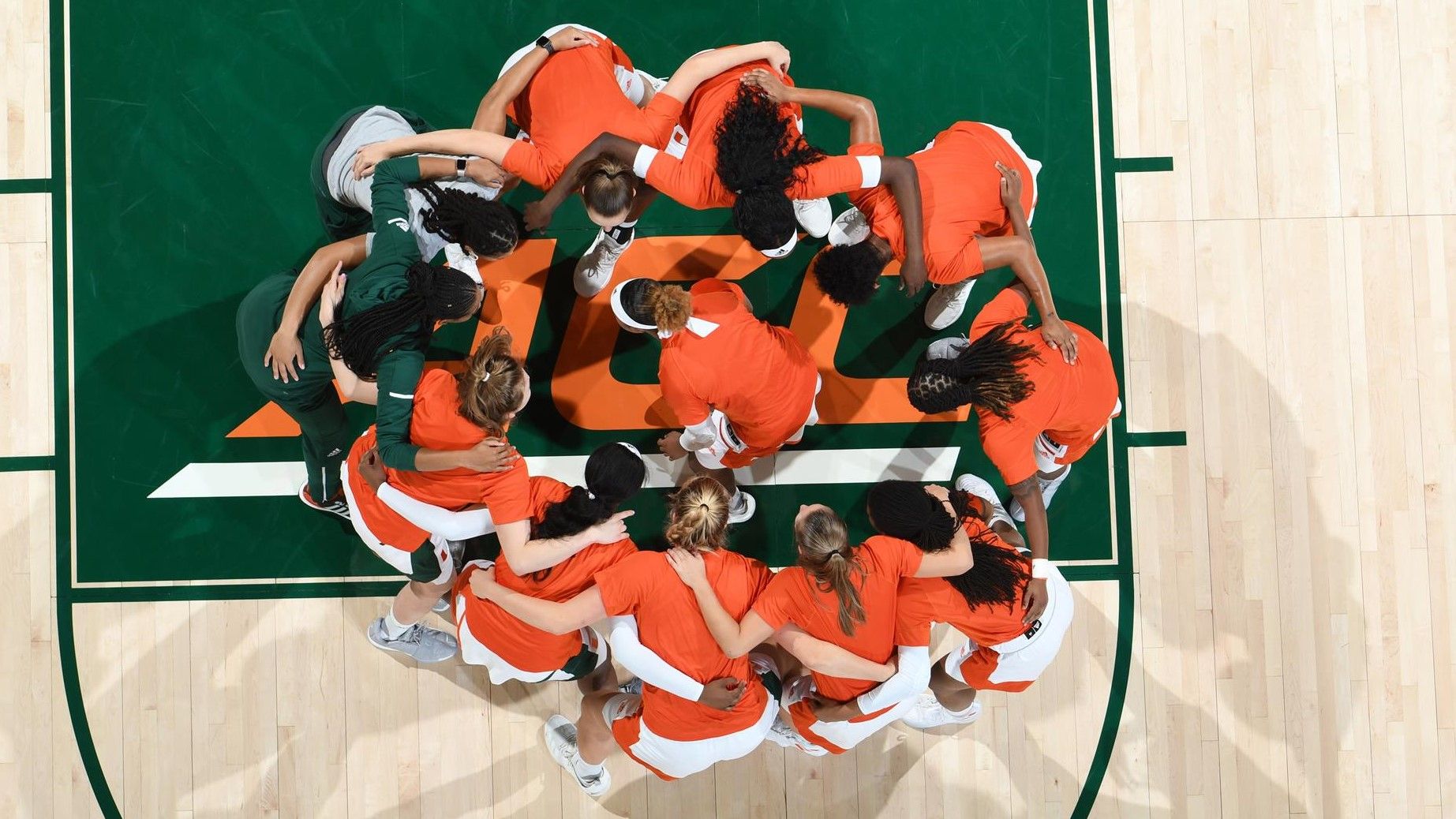 CORAL GABLES, Fla. – The University of Miami women’s basketball team is set to hit the road this week for the ACC/Big Ten Challenge.

The matchup will be televised on BTN Plus HERE, as well as carried live on WVUM 90.5 FM HERE. Live stats for the contest will be available HERE.

Miami is 6-3 all-time in ACC/Big Ten Challenge play, including 2-1 on the road and 6-1 over the past seven years with four consecutive victories.

The Hurricanes have never played Purdue in the event, but have met the Boilermakers five times. Each matchup came between 1984 and 1991, with Miami sandwiching its victories around three losses in the middle for a 2-3 record. In the most recent meeting, the Hurricanes recorded a 65-63 home triumph on Dec. 19, 1991.

Miami is coming off a 73-61 win over Temple Sunday afternoon at the Watsco Center. Redshirt junior forward Beatrice Mompremier amassed her fifth double-double of the young season with a team-high 18 points and game-high 12 rebounds to go along with a career-high-tying four assists.

Sophomore guard Kelsey Marshall posted a season-best 17 points in the victory, while senior forward/center Emese Hof added 13 for the Hurricanes, who notched their fifth win by at least a dozen.

Purdue enters Thursday night at 5-2 on the season, with one of its losses coming to second-ranked UConn. The Boilermakers are co-led in scoring by junior forward Ae’Rianna Harris, the reigning Big Ten Defensive Player of Year, and sophomore guard Karissa McLaughlin at 13.4 points per game.

Miami returns home after facing the Boilermakers and will host Colorado Sunday at 2 p.m. at the Watsco Center.