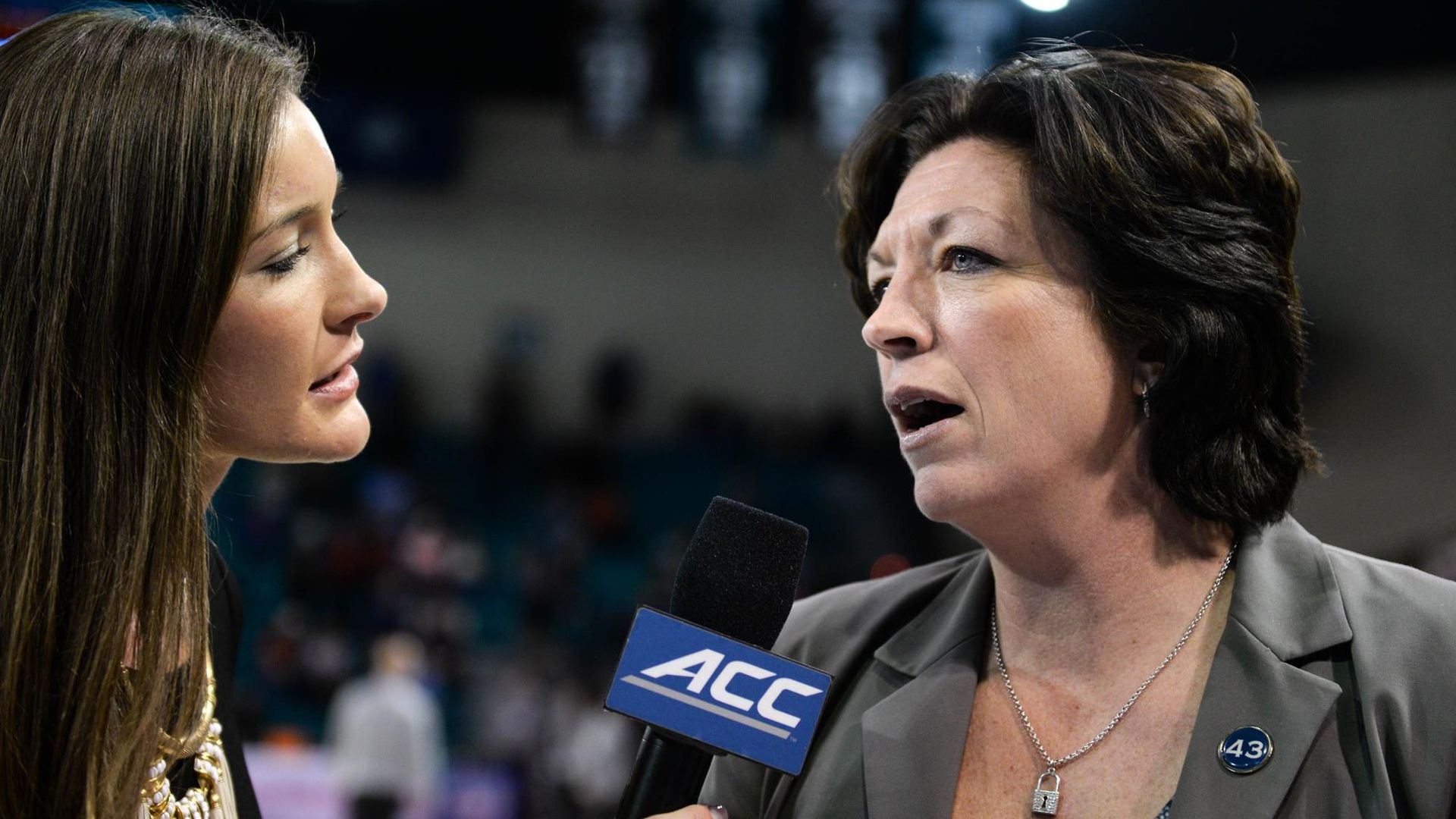 CORAL GABLES, Fla. – For the second straight year, all of the University of Miami women’s basketball team’s games will be televised.

Additionally, for the fourth consecutive season, each of the Hurricanes’ home contests will be broadcast live.

The Hurricanes’ 10-game road schedule includes nine matchups on the ESPN family of networks, including seven on ACC Network Extra. The regular season opener at FIU (Nov. 6, 7 p.m.) will be on ESPN+ and the contest at Louisville (Feb. 17, 3 p.m.) is set for ESPN2. The lone non-ESPN game is the ACC/Big Ten Challenge outing at Purdue (Nov. 29, 7 p.m.), which can be seen on Big Ten Network Plus.

If Miami makes the Preseason WNIT championship game (Nov. 18, 4:30 p.m.), it will play on CBS Sports Network. The location of that game is to be determined.

The ACC Tournament, held March 6-10 in Greensboro, N.C., will feature broadcasts on RSN, ESPNU and ESPN2, depending on the round.