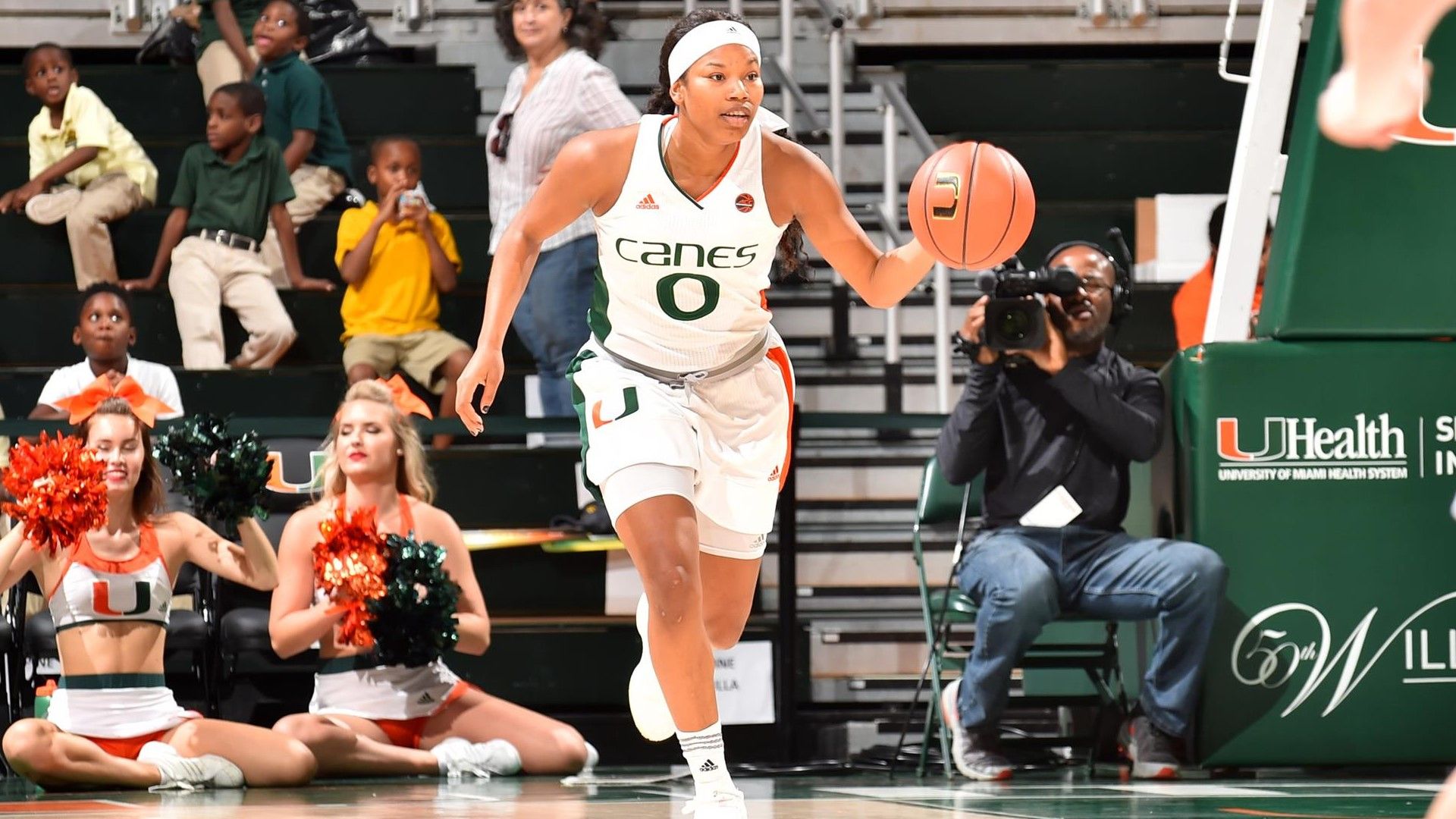 In its first game of the event, Miami (7-3) squares off with the Hornets at 3:30 p.m. ET at Coliseo Rubén Zayas Montañez in Trujillo Alto, P.R.

Action between Miami and Sacramento State is set to be broadcast on Facebook HERE, as well as carried live on WVUM 90.5 FM HERE.

The Hornets are the fourth and final 2017-18 regular season Miami has not met before. The Hurricanes topped Vermont, dropped a decision at Colorado and defeated Alabama State.

Miami’s game against Alabama State was its most recent outing and it earned a 79-31 victory, posting its largest margin of victory in over three years. The Hurricanes held the Lady Hornets to 15.8 percent shooting and had a 50-6 edge in paint points.

Freshman guard Mykea Gray had a game-high 18 points, all in the second half, while senior forward center Erykah Davenport added 14. Junior forward/center Emese Hof had a double-double with 13 points and 10 rebounds.

Sacramento State heads to Puerto Rico with a 2-7 mark on the season, but have split their last four outings. Sophomore guard Hannah Friend paces the team in points (18.8) and rebounds (6.2) per game. After finishing 10-20 (6-12 Big Sky) a year ago, the Hornets were tabbed ninth in the Big Sky preseason poll.