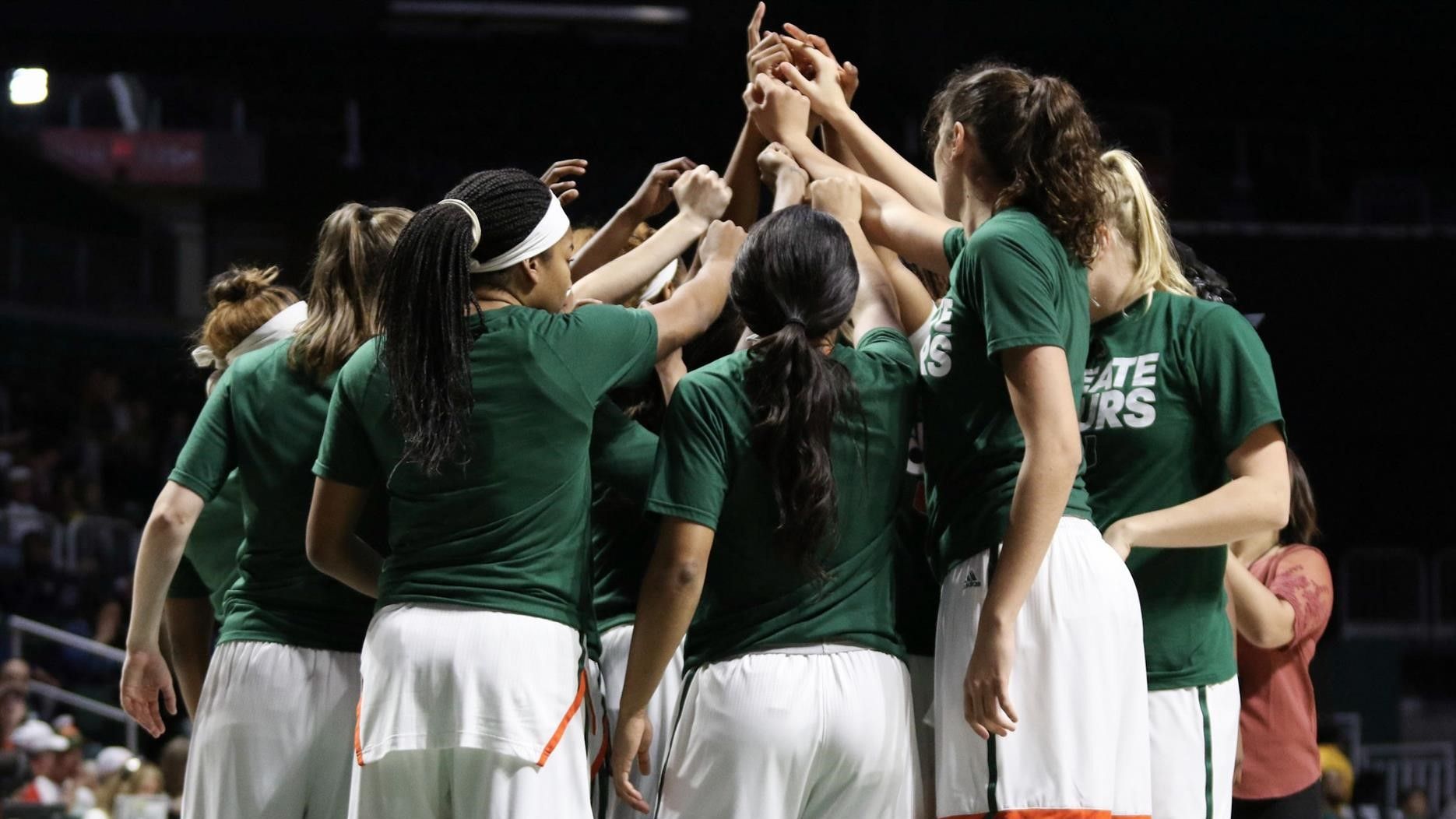 In the Blue Ribbon Panel poll, the Hurricanes were tabbed to finish fifth in the conference. It is the second consecutive year Miami has been voted fifth, tied for its best mark since being chosen first prior to the 2011-12 campaign.

Miami received 515 points in the balloting, 10 more than Virginia. Ahead of the Hurricanes on the list are Notre Dame, Louisville, Duke and Florida State.

In the ACC Coaches poll, Miami was slotted eighth in the predicted order of finish. The Hurricanes earned 113 points in the voting, just nine shy of Syracuse. The coaches also picked Notre Dame as the preseason champion.

Miami begins its 2017-18 campaign with an exhibition matchup against Nova Southeastern Oct. 31 at 7 p.m., at the Watsco Center. The Hurricanes host FIU Nov. 12 at 6 p.m., in the regular season opener.

Head coach Katie Meier and senior forward/center Erykah Davenport are Miami’s representatives at ACC Women’s Basketball Media Day, held at The Westin Charlotte. From 10:24-10:41 a.m., the pair will be in the press conference room, which will have a live broadcast available on ACC Network Extra HERE.