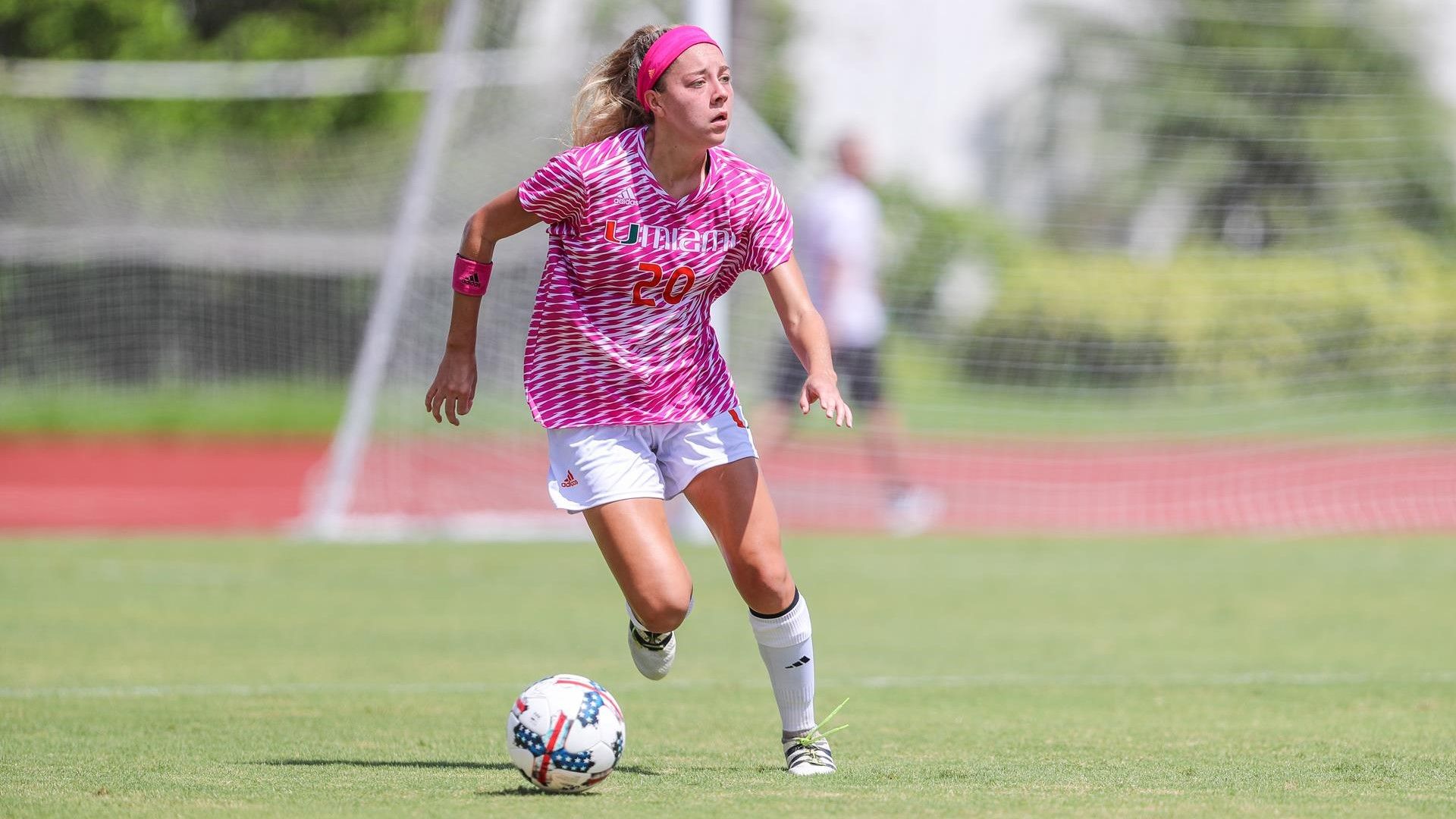 CORAL GABLES, Fla. – After its match at Syracuse was postponed due to Hurricane Irma, the University of Miami soccer team is now set to travel to the Empire State to take on the Orange.

The Hurricanes will take the field at SU Soccer Stadium in Syracuse, N.Y., Wednesday at 1 p.m. The contest was initially scheduled for Sept. 15 as Miami’s ACC opener.

Miami is 3-5-1 all-time against the Orange, including 1-3-0 since Syracuse joined the ACC. The victory came last season when the Hurricanes registered a 2-0 home triumph.

The Hurricanes enter their lone Wednesday match of the season with a 4-7-0 (0-5-0 ACC) record. Miami redshirt junior goalkeeper Phallon Tullis-Joyce, who had a career-high 10 saves Sunday against Boston College, is third in the conference with 5.09 saves per game.

To keep up with Wednesday’s action, follow along via live stats HERE.

Following its matchup at Syracuse, Miami is set to take on fourth-ranked Duke Sunday at noon in Durham, N.C.