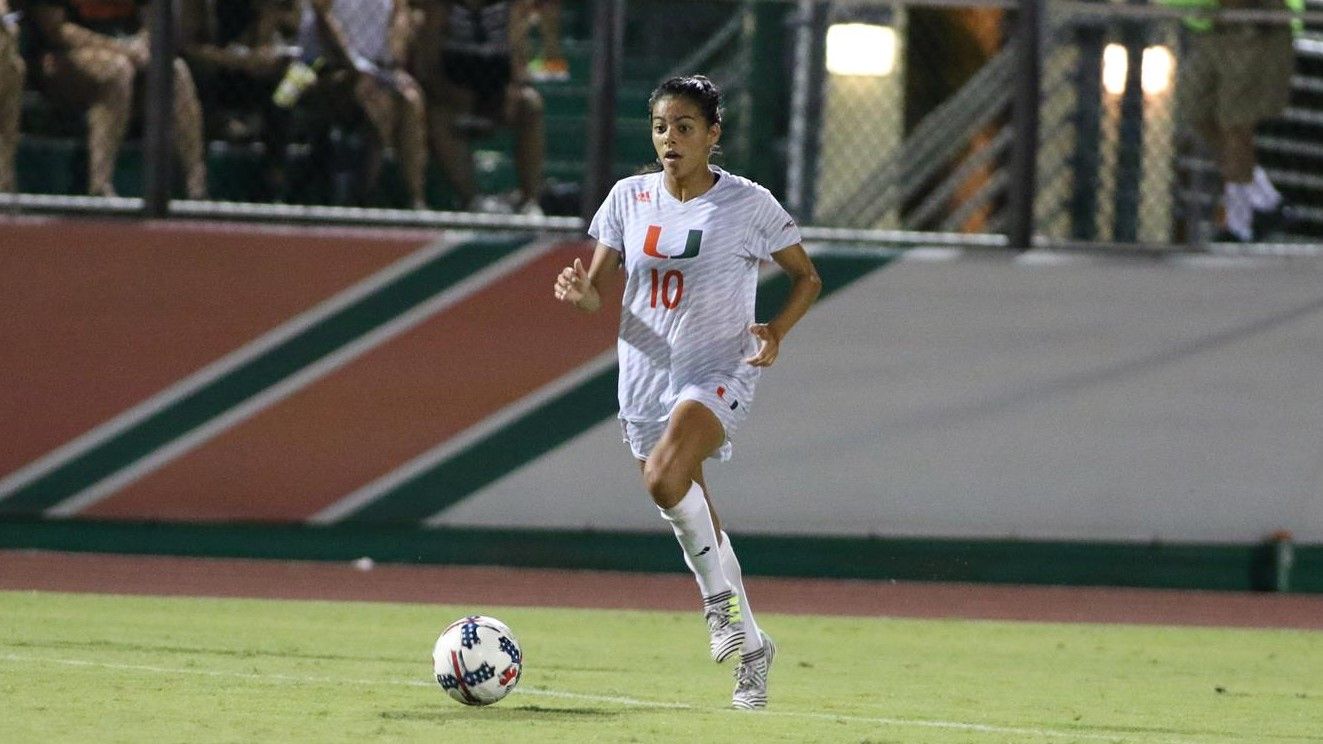 CORAL GABLES, Fla. – The University of Miami soccer team is set to play its highest-ranked opponent of the season Thursday evening.

The Hurricanes will host 21-time NCAA champion North Carolina, the fifth-ranked team in the country, at 7 p.m., at Cobb Stadium. It will be the second top-15 foe Miami faces in a span of 15 days.

Miami defeated the Tar Heels in two of the last five matchups at Cobb Stadium, earning a 1-0 wins in both 2007 and 2009. North Carolina was ranked seventh the first time and second the latter time.

Thus far in 2017, Miami is 4-5-0 (0-3-0 ACC), but four of its five defeats, including all three in conference play, have come in a 1-0 decision. Senior forward Ronnie Johnson paces the ACC with 5.11 shots per game, while redshirt junior goalkeeper Phallon Tullis-Joyce’s .844 save percentage is also atop the leaderboard.

Miami’s meeting with North Carolina is set to be broadcast live on ACC Network Extra HERE, while live stats will be available HERE.

As is the case with all home matches, entry to Thursday evening’s game is free to all fans. The first 100 students will receive Miami soccer scarves at the marketing table, which will also have team posters. In addition, it is military appreciation night and military members will be recognized at halftime.

Following its contest against the Tar Heels, Miami will wrap up its three-match homestand by hosting Boston College Sunday at noon.